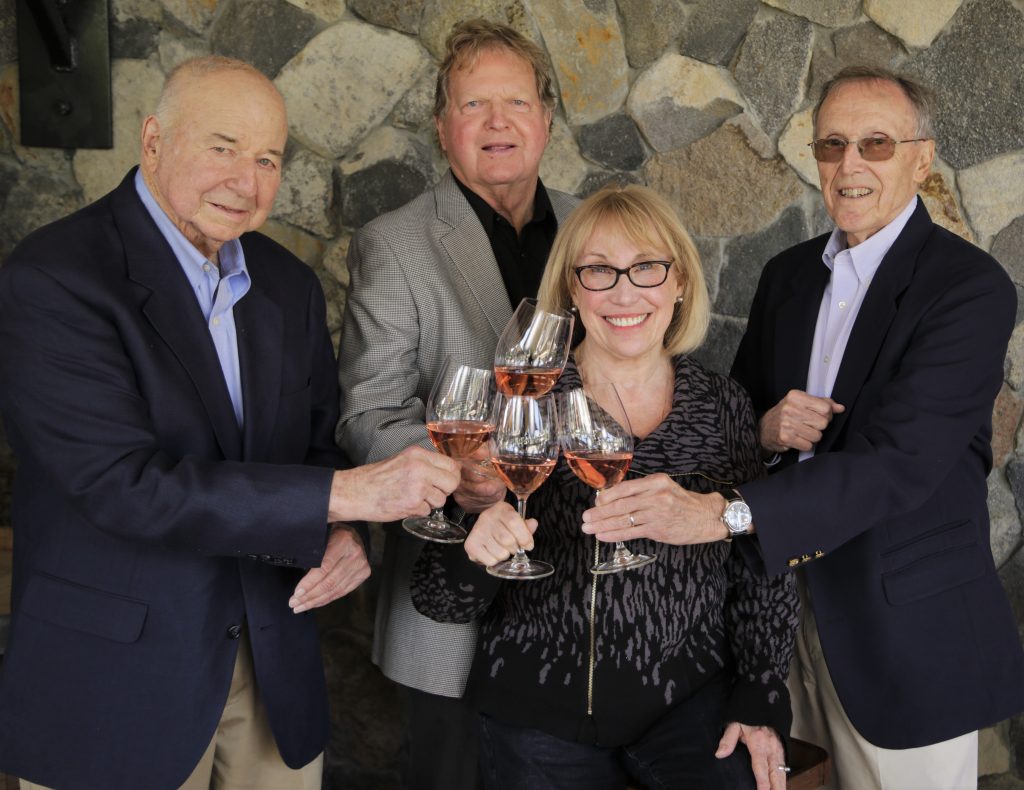 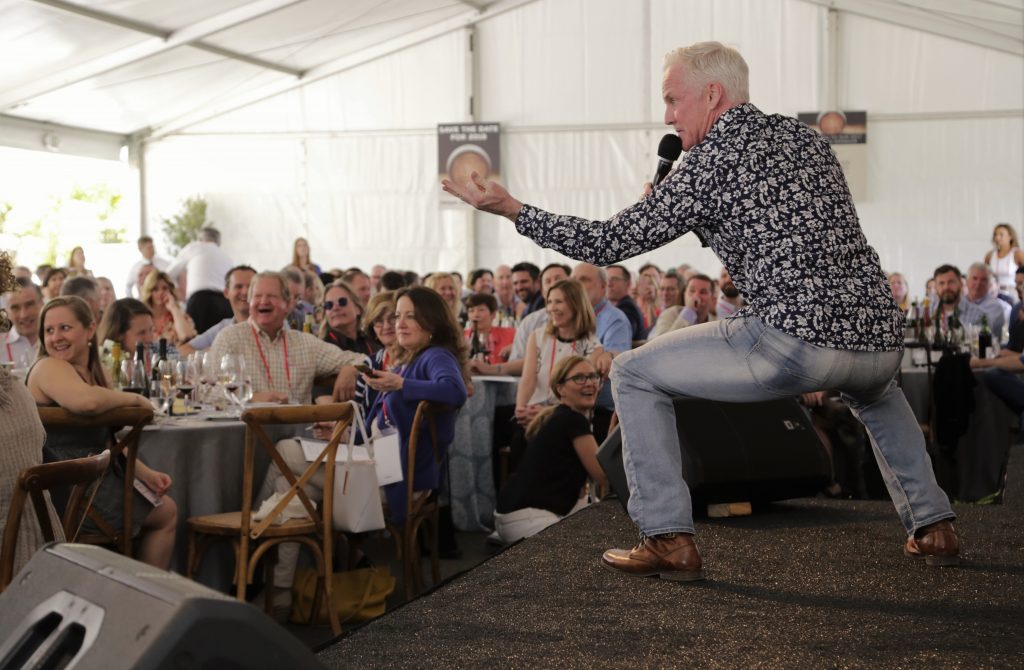 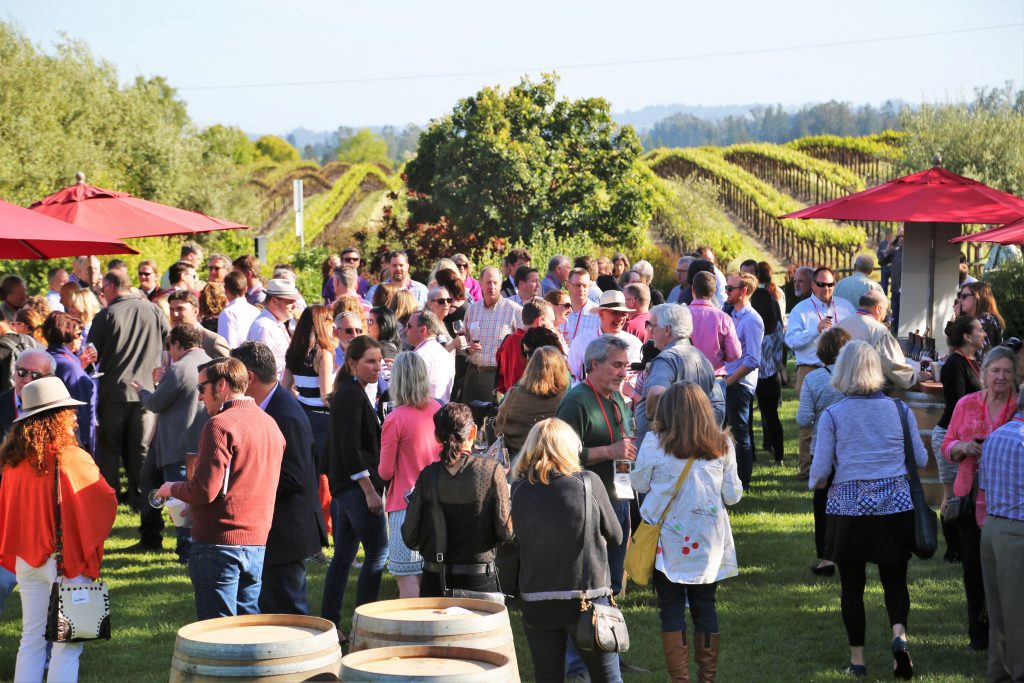 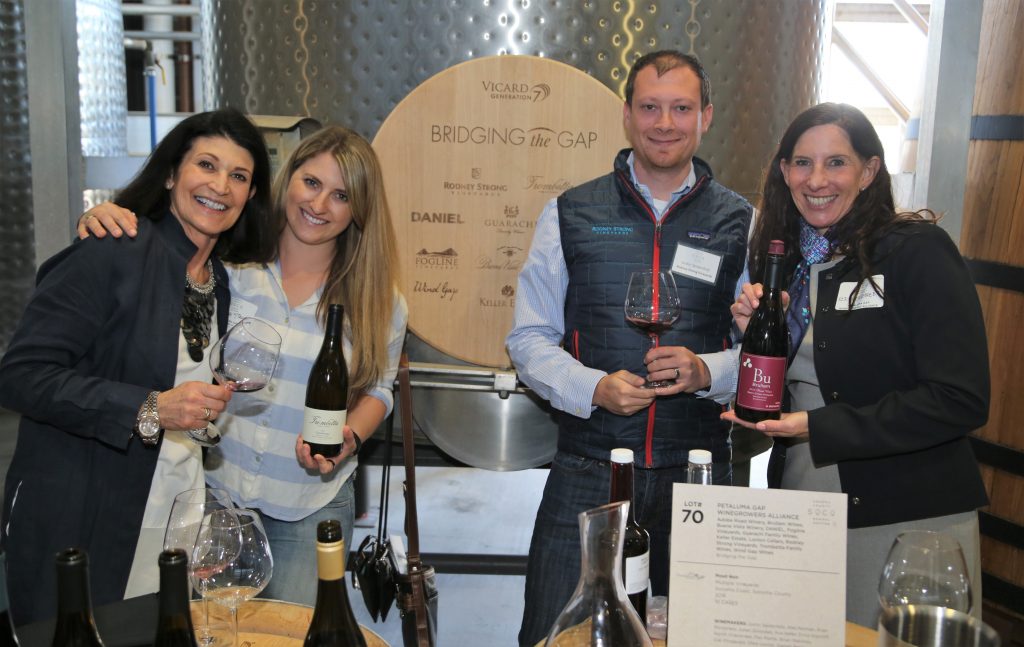 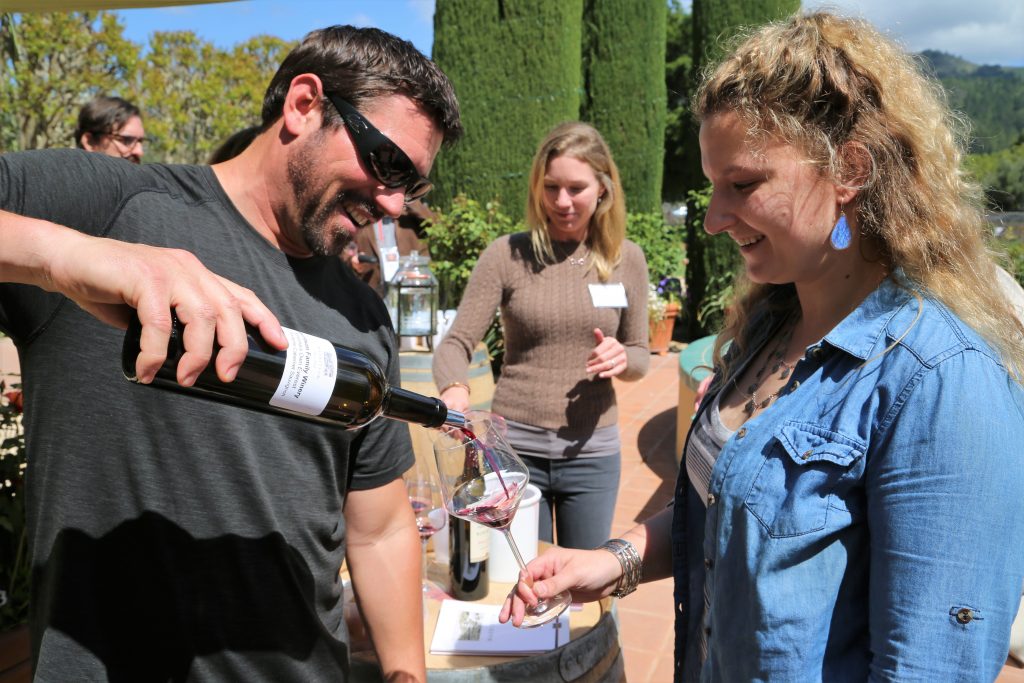 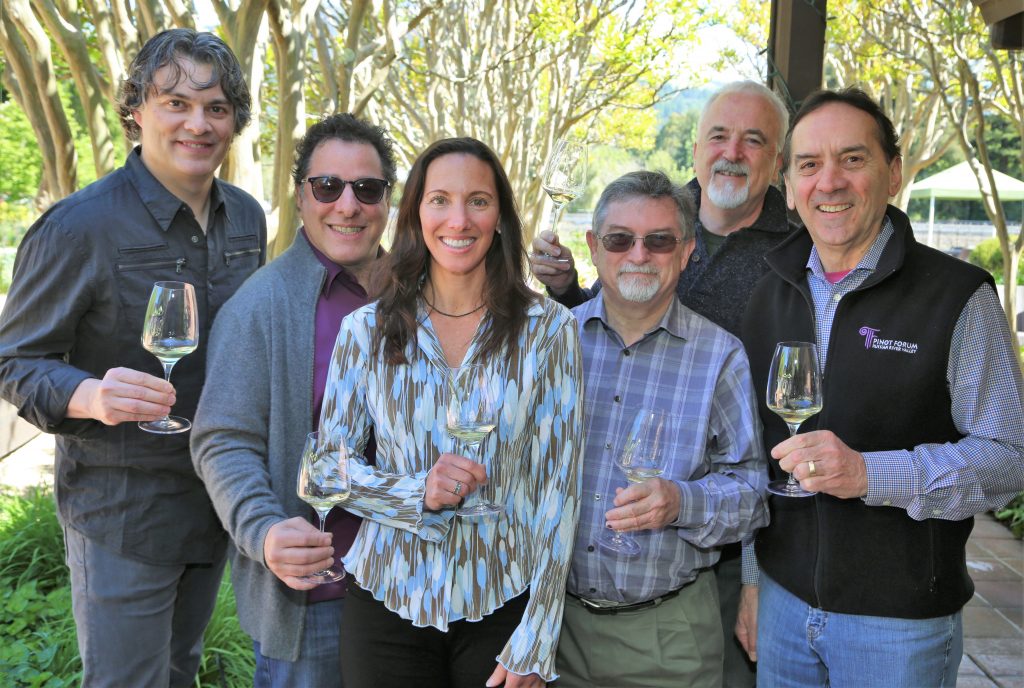 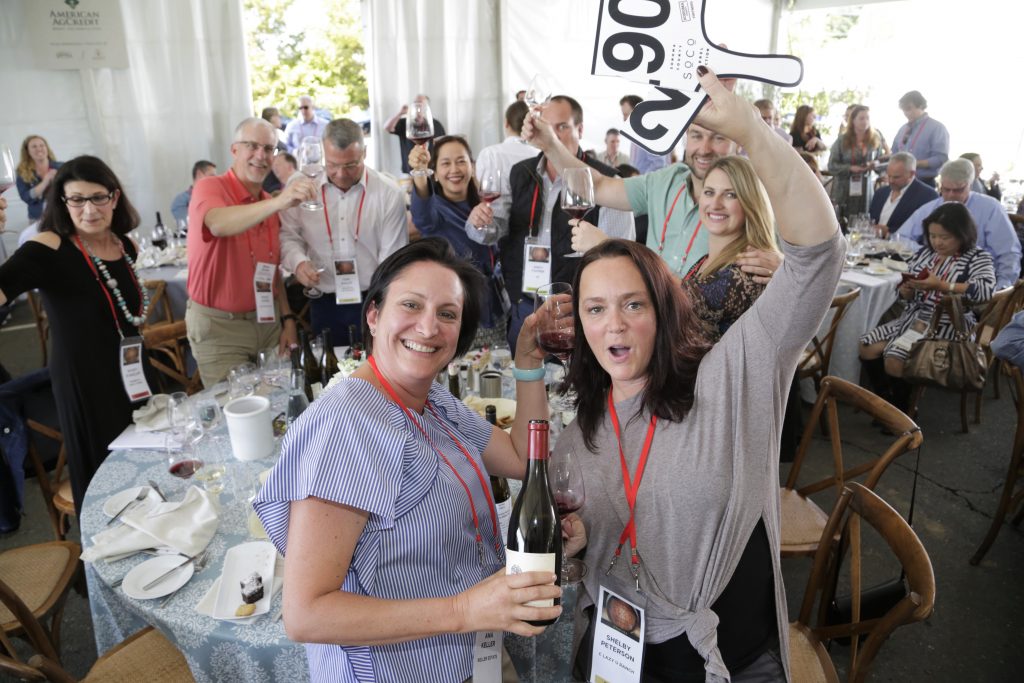 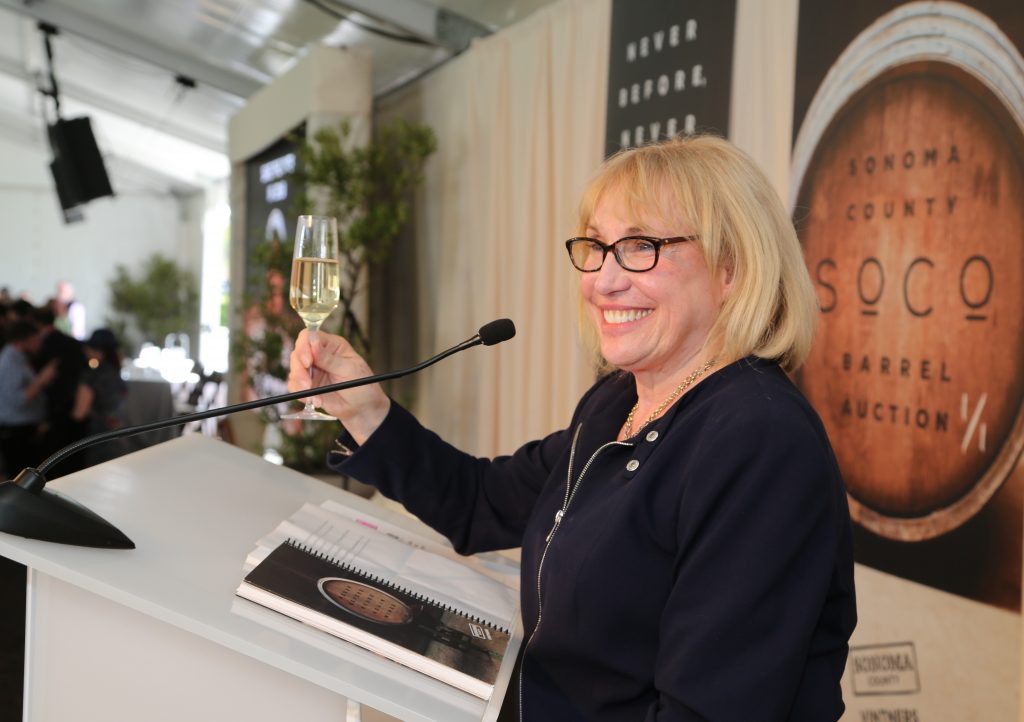 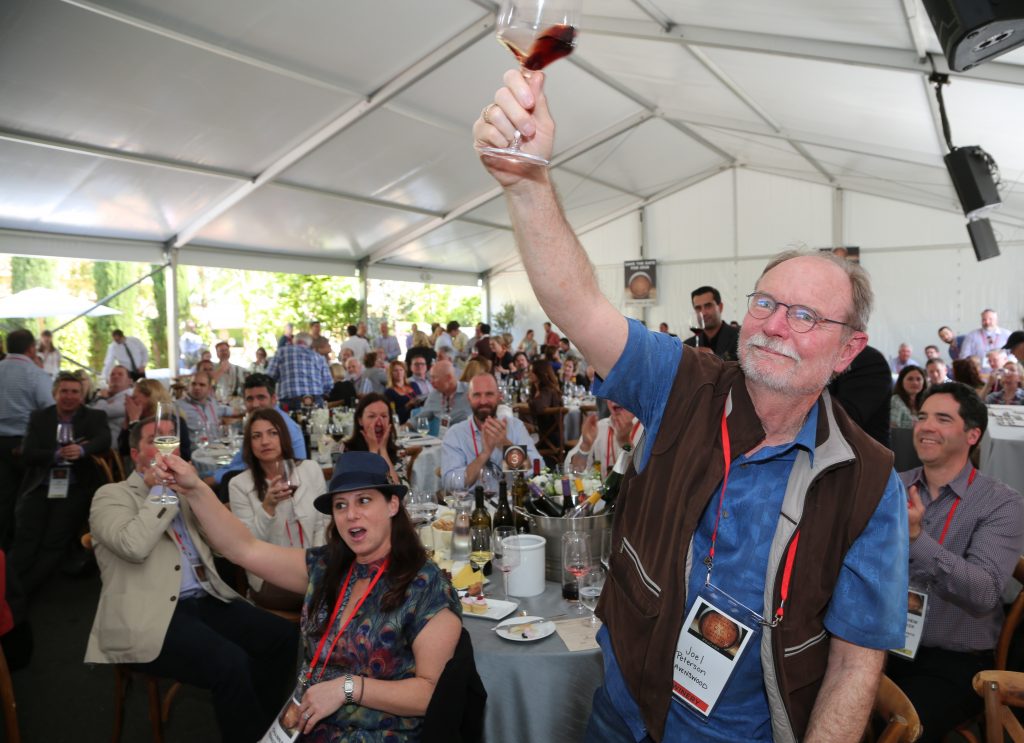 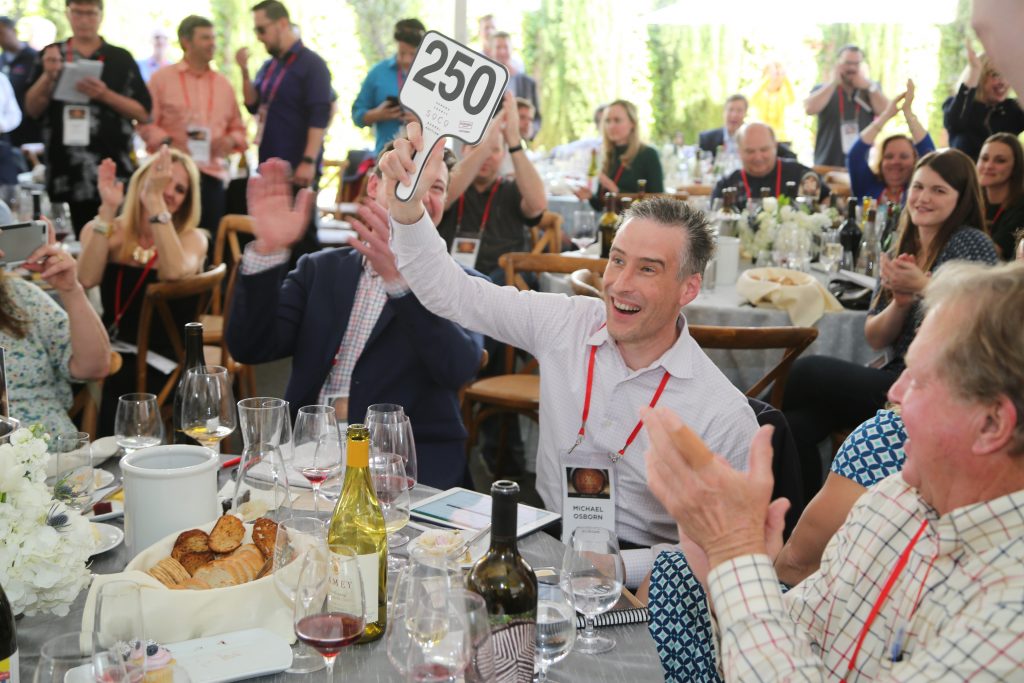 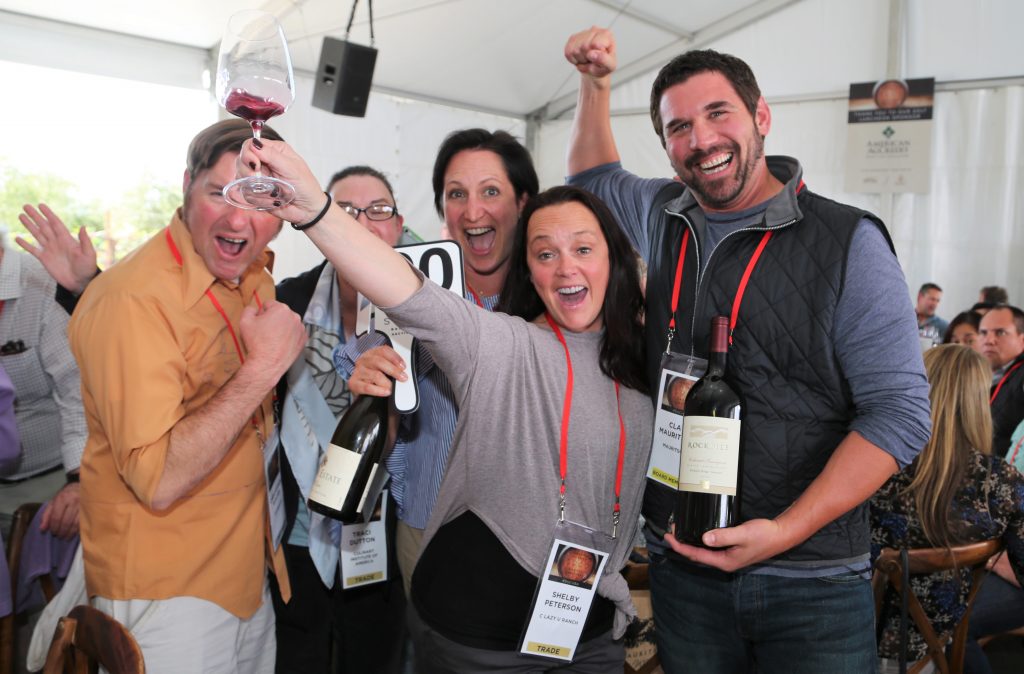 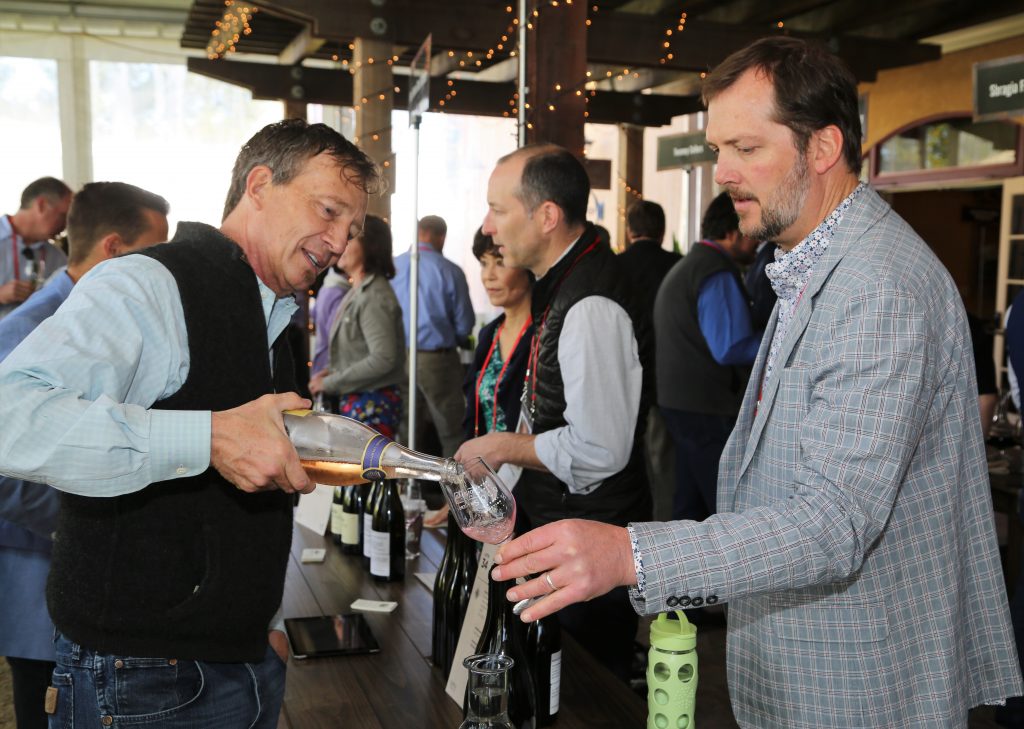 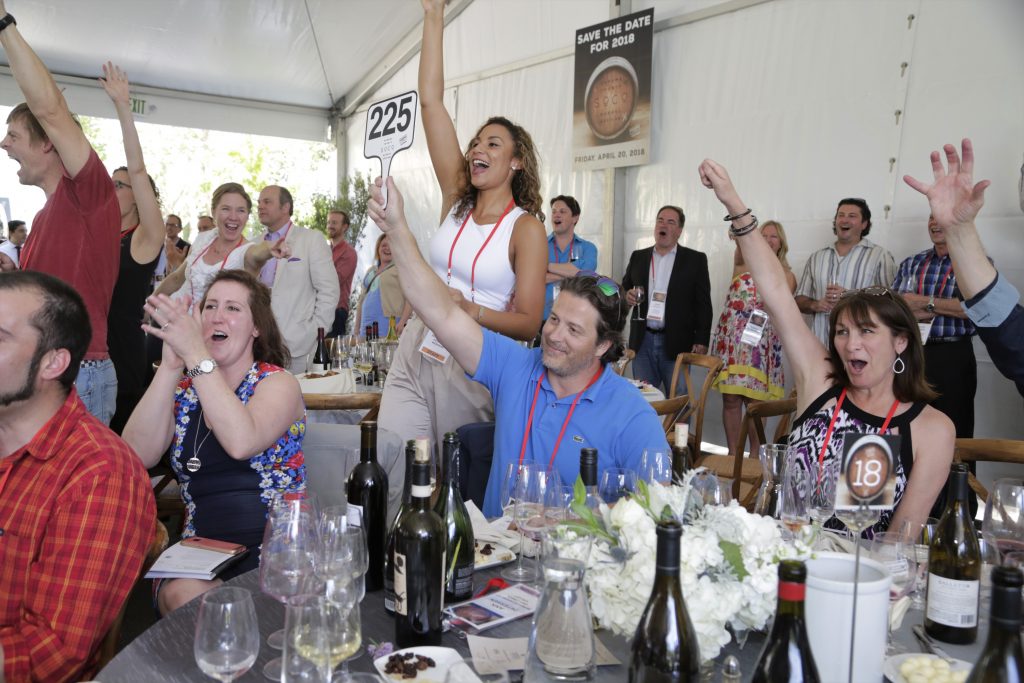 Joel Peterson (founder and winemaker, Ravenswood Winery) celebrates the sale of his auction lot. Photo by Will Bucquoy

Sonoma County Vintners celebrated a successful third annual Sonoma County Barrel Auction on April 21, after 90 one-of-a-kind Sonoma County wine lots raised a record-setting $794,500. With over 250 members of the wine trade and media in attendance for the live auction at Santa Rosa’s Vintners Inn, and additional bids placed via proxy, this year’s totals were up more than $100,000 from 2016.

“We started the Sonoma County Barrel Auction three years ago to showcase the quality of Sonoma County wines on the world’s stage, and we are pleased that it’s become a must-attend event for national and international wine buyers,” says Jean Arnold Sessions, Executive Director of the Sonoma County Vintners. “The success of the 2017 auction is a testament to the climate, culture and talent found in Sonoma County. No other region matches our combination of quality and diversity.”

The auction’s “never before, never again” wine lots were crafted by top vintners from Sonoma County’s 17 distinct AVA appellations, and offered in quantities of five, 10 or 20 cases. All of the wines featured were made exclusively for the auction, and will be available in the market only by resale to the winning bidder’s customers.

For the second consecutive year Kosta Browne had the top earning lot with “The Shire of Freestone,” a 20-case Sonoma Coast Pinot Noir lot that set a new record at $60,000.

The second highest selling offering was the 20-case Silver Oak Cellars 2015 Alexander Valley Cabernet Sauvignon lot, which closed the auction on a high-note at $50,000. The third top lot was Williams Selyem Winery’s 20-case Pinot Noir, blended from three of its estate vineyards, which sold for $26,000. Ramey Wine Cellars’ 10-case “Ramey’s Heart of the Russian River Valley” Chardonnay was the top white wine at $12,500. 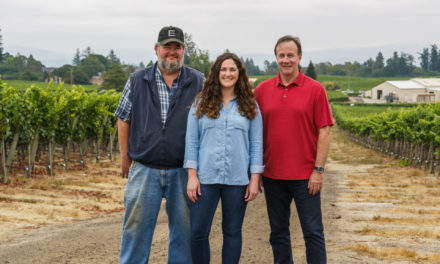 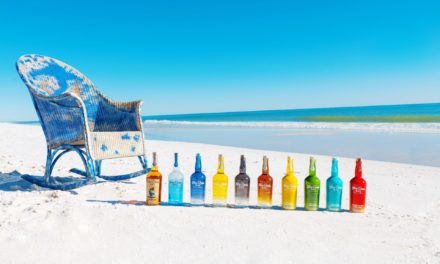 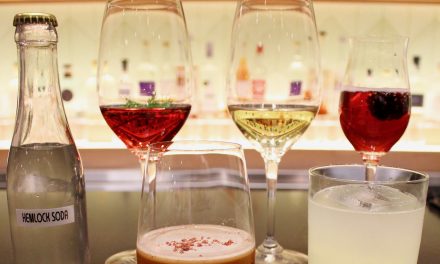 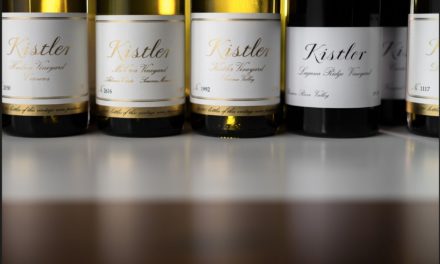