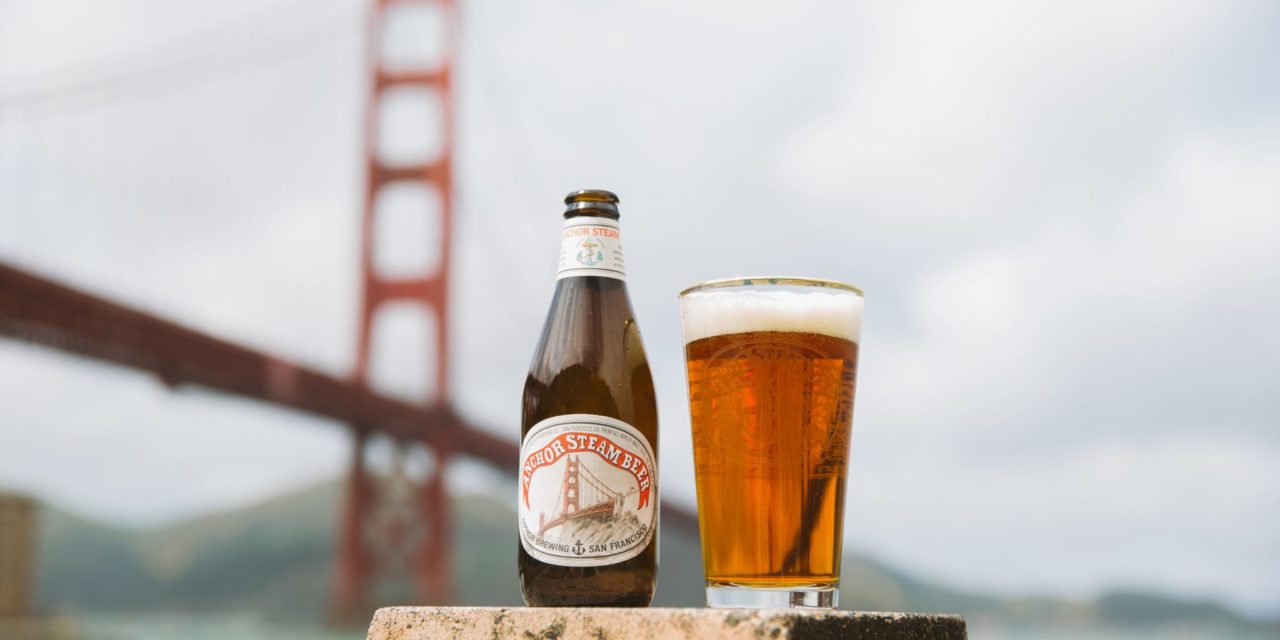 The Anchor Steam® Artist Label is an upward view of the iconic Golden Gate Bridge beneath overcast skies, the quintessential summer climate that San Franciscans know all too well. Paul Madonna’s hand drawn scene is a testament to his trademark style – an illustration many could mistake for a photograph. An author, educator, and award-winning creator of “All Over Coffee,” Madonna is a time-honored Bay Area artist who beautifully captures one of the most renown perspectives in San Francisco. “The bridge was the obvious focal point for the summer label because Anchor Steam is so inherently tied to San Francisco,” says Madonna. “It’s not only a familiar scene to San Franciscans, but to people all over the world.”

“In a city that’s constantly evolving, the arts have remained a bona fide element of San Francisco. At Anchor, we’re proud to support the rich artistic heritage of the city we’ve called home for 123 years,” says Anchor Brewmaster Scott Ungermann. “With its unique, rich flavor and unparalleled history, Anchor Steam was the choice brew for the limited-edition label. We hope Anchor Steam fans will enjoy its special packaging as they crack open our flagship brew throughout the summer.”

The Golden Gate Bridge completed construction on the same year as Anchor’s current brewery, located on San Francisco’s Potrero Hill. Both structures were completed in 1937 and still possess their art deco styles of architecture today. This August, Anchor Brewing Company will celebrate its 40th year operating within the Potrero Hill brewery.

In 1965, Fritz Maytag acquired and revived the struggling Anchor Brewery. Anchor Steam (4.9% ABV) was the first handcrafted beer to be revitalized in America after Prohibition, starting a revolution in beer that originated today’s beer movement. In 1971, Fritz Maytag began bottling Anchor Steam Beer—the first bottled Anchor Steam in modern times. The distinctly flavored San Francisco original has been classically handcrafted in Anchor’s copper brewhouse for 123 years and counting. Neither fully a lager nor fully an ale, Anchor Steam is in a category of its own, created by fermenting a lager yeast at warmer ale temperatures.

Anchor Steam Beer derives its unusual name from the 19th century when “steam” was a nickname for beer brewed on the West Coast of America under primitive conditions and without ice. While the origin of the name remains shrouded in mystery, it likely relates to the original practice of fermenting the beer on San Francisco’s rooftops in a cool climate. In lieu of ice, the foggy night air naturally cooled the fermenting beer, creating steam off the warm open pans. Today, Anchor Brewing is one of the very few American breweries that still employs open fermentation on a commercial scale. Although Anchor has modern equipment and their fermenters are made of stainless steel—and not on rooftops—Anchor has kept this process as part of the brewing heritage for Anchor Steam as well as other beers.

Anchor Steam owes its bright copper color, frosty tan head and rich, distinctive flavor to this unique, historic brewing process. It is a process that combines deep respect for brewing tradition with many decades of evolution to arrive at a unique approach: a blend of pale and caramel malts, fermentation with lager yeast at warmer ale temperatures in shallow open-air fermenters, and gentle carbonation in Anchor’s cellars through an all-natural process called kräusening.

With flavors of mild toasted malt and a touch of caramel, Anchor Steam is balanced by bright, piney hoppiness. It has aromas of toasted bread crust maltiness followed by bright evergreen Northern Brewer hops and floral esters. A smooth and velvety mouthfeel is accompanied by lively bubbles from the natural kräusening process and a crisp, bright hop finish. It pairs well with any seafood dish, steak with caramelized onions, and grilled portobello mushrooms.

Anchor Steam Artist Label is now available for a limited-time nationwide in 6-packs of 12 oz. bottles, 22 oz. bottles and on draught at select bars, restaurants, and stores as well as at Anchor Public Taps and the Anchor Brewing Taproom. You can find a brew near you by using the Anchor Beer Finder.

Learn more about Paul Madonna at www.paulmadonna.com and follow @paulmadonnastudio on social media.
# # #

About Anchor Brewing Company
Anchor Brewing Company’s roots date back to the California Gold Rush making it one of America’s oldest breweries. Its Anchor Steam® Beer is San Francisco’s original since 1896. In 1965, Fritz Maytag acquired and revived the struggling brewery at a time when mass production of beer dominated and seemed unstoppable. Maytag started a revolution in beer that originated today’s craft beer movement. An undisputed icon, Anchor is America’s first craft brewery where beers are handmade in our traditional copper brewhouse from an all-malt mash. At Anchor, we practice the time-honored art of classical brewing, employing state-of-the-art methods to ensure that our beers are always pure and fresh. We know of no brewery in the world that matches our efforts to combine traditional, natural brewing with such carefully applied, modern methods of sanitation, finishing, packaging and transporting. To learn more visit www.anchorbrewing.com. 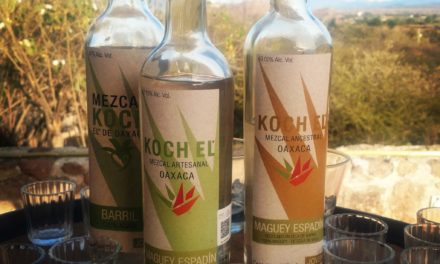 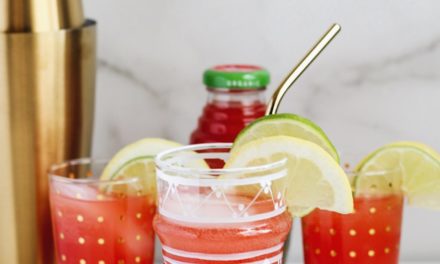 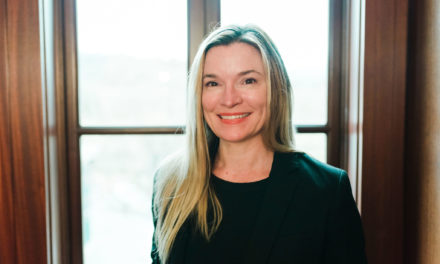 THE FAMILY COPPOLA APPOINTS ALLISON WESTHOVEN TO PRESIDENT OF SALES