North meets South in the Mexican tradition of Exceptional Mezcal

Produced purely by hand using traditional, non-industrial practices, Origen Raiz is made using 100% wild agave Cenizo. It was a project born of the roots of two familial traditions in different parts of Mexico: Oaxaca in the south and Durango in the north.  Co-Founders Asis Cortés and Bildo Saravia, brought their families together through passion for their culture and respect for their heritage.

Asis Cortes, is a sixth-generation member of the Cortés family of Oaxaca who, with his family, represents more than 20 communities and families producing mezcal. In their sixth generation, the Cortés family of Oaxaca has been crafting artisanal mezcal in the region of Santiago Matatlán since 1840. No stranger to the U.S. market, Casa Cortés also produces El Jolgorio, Nuestra Soledad, and Agave de Cortés, each with distribution in most U.S. states. Origen Raiz is the family’s first mezcal produced outside their home state of Oaxaca.

For Origen Raiz, Casa Cortés partnered with the Saravia family of Durango. Co-founder, Bildo Saravia, and his family have a long history in the area, constantly working to improve the local economy through business. His goals for Origen Raiz are simple: Create jobs for the local economy while promoting Duranguense culture through the crafting of mezcal with the highest consideration for the environment and respect for tradition.

Origen Raiz is crafted at the El Ojo Vinata (distillery), located on an untamed swath of land in Durango at the heart of the state’s wild agave, sotol, and nopal populations. The ranch lies just outside the Sierra de Organos National Park at an elevation of approximately 6,350 feet.

Origen Raiz is made from the agave variety Cenizo, which grows in the high elevation desert plateaus of Durango and Zacatecas. Its leaves appear greenish-grey and leather-like. A hardy species, it can withstand frosts, allowing it to grow at higher elevations. The agave takes between 10-14 years to reach maturity prior to being ready for harvest.

Once harvested, the agaves are roasted a wood-fired earthen pit oven, milled with a mule-drawn tahona, or grinding stone, and mixed with water from a local spring and left to ferment in open-air vats. Origen Raiz is double-distilled in copper stills and categorized as joven mezcal — meaning it’s not aged in wood or matured in glass, but only rested briefly prior to bottling.

The bottle’s expressive hand-drawn logo symbolizes the union between two cultures — the danzante, a common figure in traditional Oaxacan festivities, and the cow, representing cattle, a figure central to the Durango economy. Within the context of the 500-plus years that mezcal has been produced, Origen Raiz represents the very highest expression of artisanal mezcal, a true homage to the shared heritage of fine artisans.  ABV is 48%.   SRP is $79.99 for a 750 ml bottle.

You can find more information and recipes at their website:  backbarproject.com/portfolio/origen-raiz

Back Bar Project is based in Seattle and is the exclusive U.S. importer of a collection of premium spirits brands that meet the U.S. and global spirits industry’s demand for more specialized, high-quality ingredients. Back Bar Project currently imports nine premium liqueurs, nine specialty liqueurs, the flagship Menthe Pastille and two syrups, with plans to expand its range in 2018. 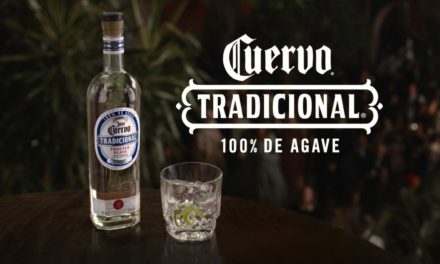 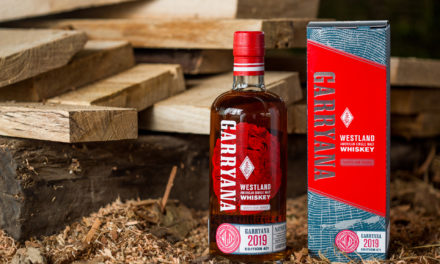 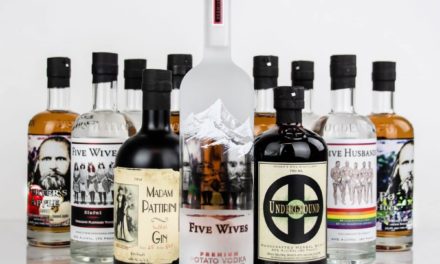