Behind the Brand: Get to Know the Women of Bodegas LAN 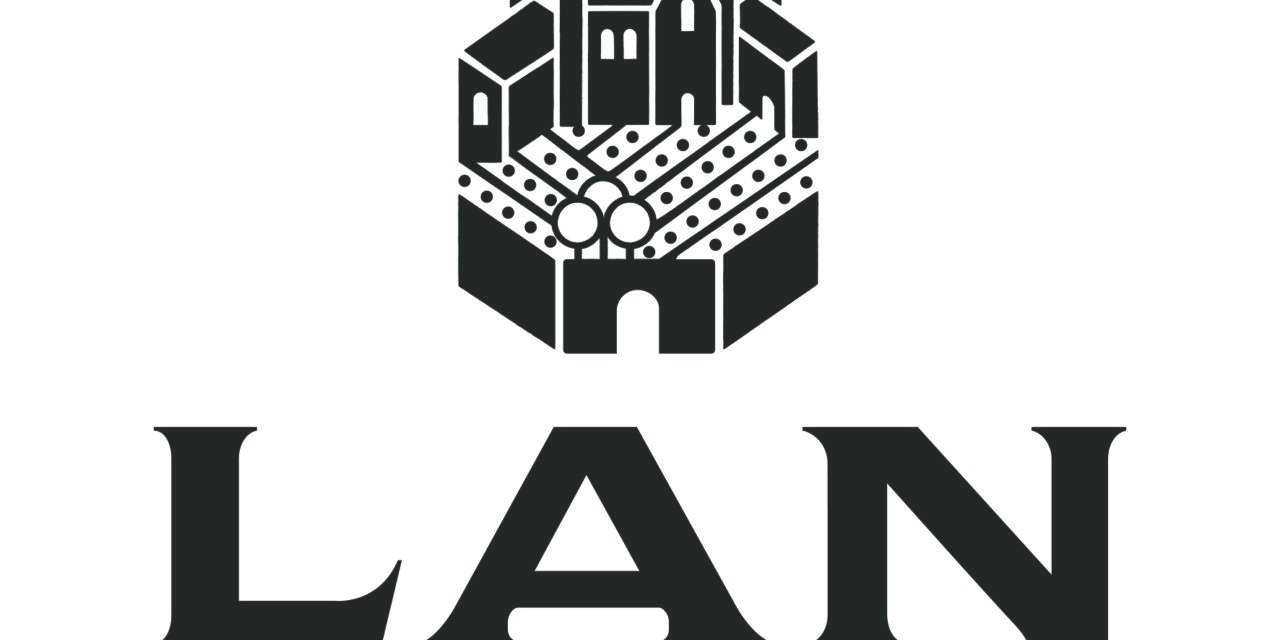 International Women’s Day will be celebrated across the globe on March 8, and in the United States,
the entire month is devoted to women’s history. From Rioja Spain, we are celebrating the women of
Bodegas LAN. From winemaking to marketing and international sales, they have been helping lead the
winery’s success for nearly two decades. Here’s what you need to know about them.

María Barúa, Winemaker and Technical Director:
After studying Chemistry and Enology, María entered the world of wine via the Rioja Government’s
Training Grant for Researchers in Enological Chemistry. Through this, she took part in projects relating to
the color of Rioja’s red wines and how they change through barrel aging. María has come to apply all her
findings at Bodegas LAN, where she started working as Winemaker in 2002 and added Technical Director
to her title in 2007. Some of the most special and unique wines have been born during María’s tenure,
including D-12 and LAN Xtrème Organic. She is committed to the land and a more sustainable future. She
also has a great sense of humor—something that comes in very handy during a stressful harvest time!

Trinidad Villegas, Export Director: Having worked with Bodegas LAN since 2000, Trinidad started
with just 5 wines in the portfolio. Today, that number is more than 15. In addition to managing exports to
North America, the UK and Ireland, Trinidad (who began her career with the winery in a public relations
role) is also in charge of Scandinavia and South America. Under her guidance, LAN wines have been placed
in nearly all 50 U.S. states. She is also highly skilled at packing the perfect suitcase for any road warriors who seeking insights!

Amaya Cebrián, Director of Marketing and Communication: Amaya has been leading marketing
and communications efforts of Bodegas LAN since 2004. Highlights of her contributions to the winery
include the marketing and packaging of two additions to LAN’s portfolio, D-12 and LAN Xtrème Organic;
the creation of new wine tourism programs to enhance winery visits; and the launch of a highly engaging
website and influential global social media presence. Amaya has also seamlessly mastered the art of the wine selfie!

Lorea Amatria, Brand Manager / Area Manager – USA: As the daughter of restaurant owners in
Pamplona, Spain, Lorea’s passion for wine and food began at an early age. After earning a degree in
Agricultural Engineering, she set out to build a career in the international Food & Wine Industry. Lorea then earned a Master’s in International Business in Navarra, which led her to her current role as Bodegas LAN’s Export Manager for the US. She applies her passion, skill and education to the growth of LAN stateside every day. Lorea is also a WSET Level 3 candidate and earned her WSET Level 2 with distinction. She also has the intel on all of the best wine bars and restaurants across the country!

Hannah Frost, Brand Ambassador – USA: Hannah recently joined the esteemed team of women at
Bodegas LAN. She is loving her role of introducing LAN’s high-quality portfolio to US buyers and sharing
insights on the wines and region with consumers. Hannah began her career in wine with Pernod Ricard. A
self-confessed life-long learner, she earned her Certified Specialist of Spirits from the Society of Wine
Educators and passed the Certified Sommelier exam from the Court of Master Sommeliers. In her free
time, Hannah also volunteers with the Junior League of Kansas City and hangs out with her adorable Yorkie
Chihuahua rescue, Livvy!

About Bodegas LAN – Rioja in Three Letters
With a connection to the land that is inherent to the origin of their winery, Bodegas LAN is named after
the first letters of the three provinces in the DOCa Rioja: Logroño, Álava and Navarra. Founded in 1972,
LAN’s innovative character is forged in each of the wines they make, based on conscientious vineyard
management and precision winemaking. Bodegas LAN seamlessly blends the best of Rioja tradition and
modern winemaking with their pioneer approach to aging in the highest quality oak barrels, crafted by the
world’s best coopers – including French, American, Russian and hybrids. With the remains of the Mantible
bridge as a witness throughout the centuries, the wholly owned Viña Lanciano has been – and continues to
be – the essence and origin of Bodegas LAN. From the very beginning in the 1970s, it has been the winery’s
bedrock and a symbol of its identity. Viña Lanciano is both a wine and a vineyard, made from vines planted
in one of the region’s most exquisite settings nestled on 175 acres. It is a representation of LAN’s
pioneering commitment and dedication to the land.

If you are interested in wines for review, or if you want to connect with members of the Bodegas LAN team, contact Stefanie Schwalb (stefanie@gregoryvine.com). Learn more about Bodegas LAN at www.bodegaslan.com. 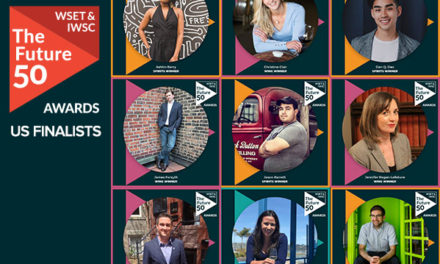 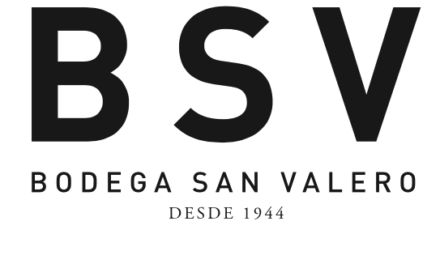 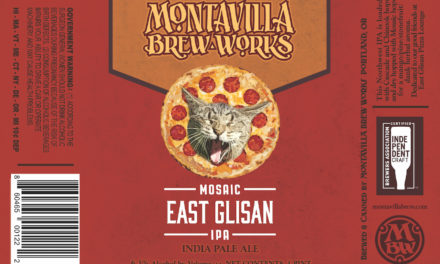 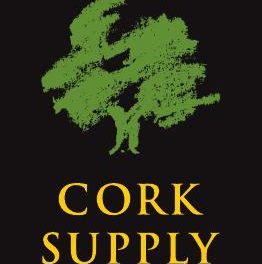