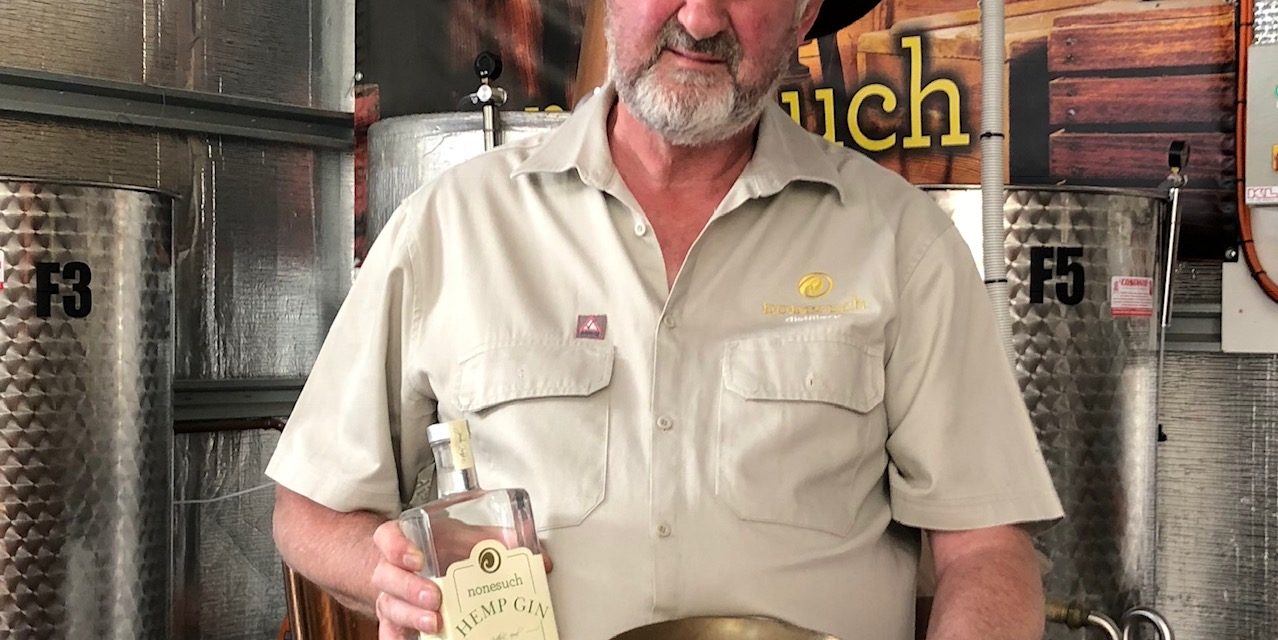 An award winning small distillery in southern Tasmania has run into a problem with one of the biggest companies in the world, over a single word.

Nonesuch Distillery, based in Forcett, Tasmania has had its Facebook ads pulled because one of their bespoke gins has the word ‘hemp’ in the title.

Founder and owner of Nonesuch Distillery, Rex Burdon says they have been advertising the range of products on Facebook, including their new Nonesuch Hemp Gin, for more than 12 months.

“After a couple of weeks of running the ad in October, Facebook pulled the ads citing their guidelines don’t allow ‘illegal or illicit products’.

“That’s a legitimate guideline, but when we told them hemp was a legal food product approved by Food Standards Australia New Zealand (FSANZ) in 2017, their reply was ‘Facebook does not support your business model’, and that the advertising account had been deleted.

“This is when it got weird. We had another ad account created for our Dry Gin and our Sloe Gin varieties and they were approved.

“A few days later these ads were also declined.

“We appealed that decision and were told the decision (to ban them) had been reversed and these ads were now approved again.

“Facebook then asked for feedback and we replied thanking them and asking if it was the inclusion of the Hemp Gin in the first ad that created the issue.

“That must of set off an algorithm’s alarm bells somewhere because the second ad which did not include the Hemp Gin, was pulled again.

“This means we can’t advertise any products or promote any post on their platform.

“Whichever way you look at this, it makes no sense. Hemp seed is a legal food product. FSANZ cites its use in clothing and building products and says their contents when eaten include protein, vitamins, minerals and polyunsaturated fatty acids, particularly omega-3 fatty acids.

“You can buy hemp seed food products in the US. It’s a legal, approved food, safe for ingestion. So you can wear hemp clothing, build with it or feed it safely to your children, but according to Facebook you can’t use it as a botanical in premium gin.

“Facebook’s decision, looks on the face of it, to have no people involved. We’re dealing with automated systems, which mustn’t have much human oversight. They seem to be too big to deal with common sense, or in this case nonsensical decisions.

“We are trying to get a sensible decision out of one of America’s, if not the world’s biggest companies, and we’re talking to a computer.

“It’s quite ironic, we recently had Bill Owens, the President and Founder of the American Distilling Institute, visit and he really enjoyed our products.

“The distilling industry is so exciting in Tasmania and it is great to be part of that.

“We’re very proud to be the first commercially released Hemp Gin in Australia, after spending many months in research and development to bring out the best in these amazing seeds.

“We’ve even able to employ another staff member because of the popularity of our Sloe Gin and the Hemp Seed Gin.

“I see the gin production and people coming to Tasmania to visit gin distilleries becoming as big, if not bigger, than whisky tourism.

“Now if we can just get someone at Facebook to talk to the computer server that made this ridiculous decision, we can get back to what we do best, making and promoting premium Tasmanian Gin,” Mr Burdon said. 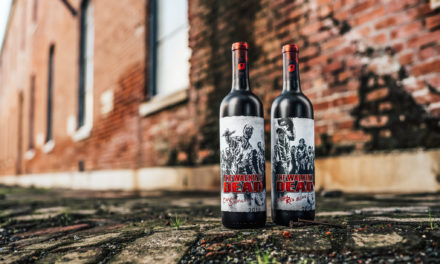