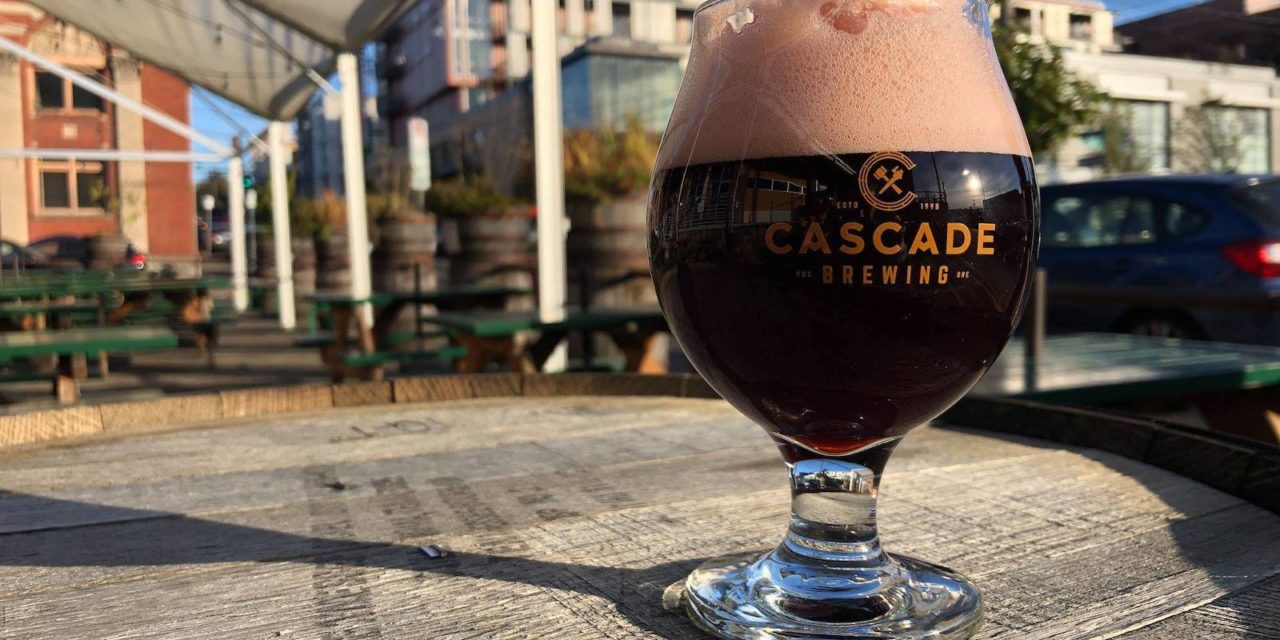 PORTLAND, Ore.––Nov. 21, 2019––Cascade Brewing will release its perennial favorite Glueh Kriek, a spiced mulled sour cherry ale that’s served hot, on draft on Tuesday, Nov. 26. It will be available at its two Portland pubs––Cascade Brewing Barrel House in Southeast and the Lodge at Cascade Brewing in Southwest.

Glueh Kriek is a blend of sour red and blond ales aged in oak wine barrels for 14 months with Bing and sour pie cherries, then sweetened with wildflower honey and infused with warm winter spices. Served hot with an orange wedge, this limited seasonal blend offers plenty of warmth during the cold, wet Portland winter.

Cascade will also have limited edition wooden bottle boxes for sale; these pine boxes are branded with Cascade’s name on two sides and logo on the lid. Two box sizes are available, sized for either 500ml or 750ml bottle format. Each box holds three bottles or a combination of bottles and other merchandise. Pricing is $26 for a 500ml box or $29 for a 750ml box. Inventory is limited and only available while in stock.

About Cascade Brewing
Founded in Portland, Oregon in 1998, Cascade Brewing has been a pioneer in the sour beer renaissance since 2006 and the proud innovator of the Northwest Sour Ale. Its distinctive sour beer blends feature fruit forward, barrel-aged ales with an emphasis on project year-to-year variation. These beers offer a complex array of flavors derived from the acid, the fruit and the residual flavors present in the barrels in which they age. The resulting beers offer a complex array of flavors and aromas derived from with each project year release capturing the unique subtleties of that year’s growing season. 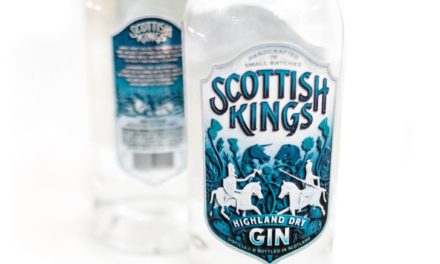 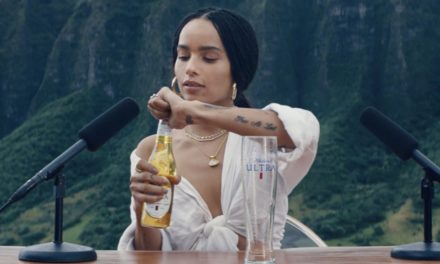 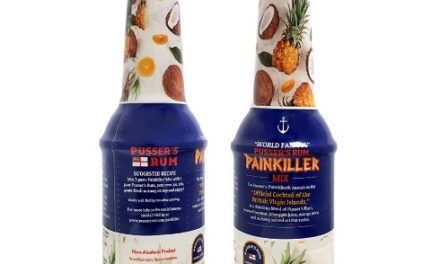 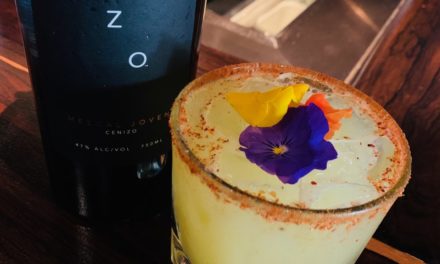