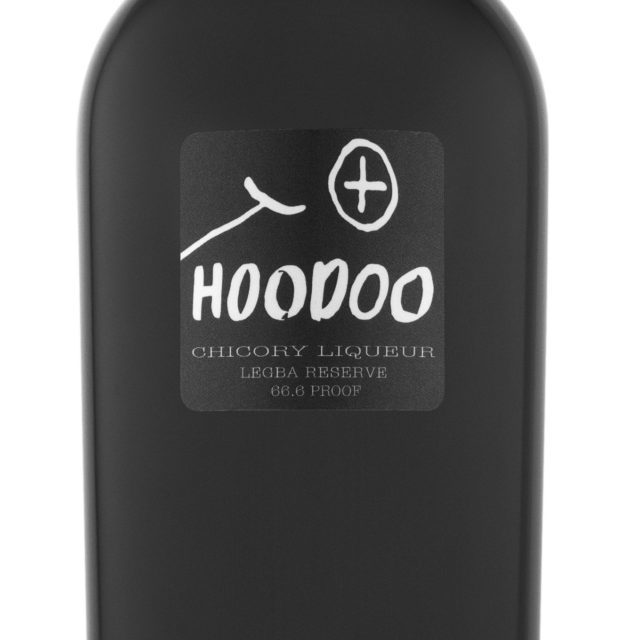 CHARLESTON, SC – (November 15, 2019) Garden & Gun magazine today announced Cathead Distillery of Jackson, Mississippi as the winner of the Drink category in its tenth annual MADE IN THE SOUTH AWARDS. The Made in the South Awards celebrate Southern artisans who make products in six categories: Food, Drink, Style, Outdoors, Home, and Crafts.

Cathead Distillery’s Hoodoo Chicory Liqueur was selected as the winner in the Drink category judged by Rob Samuels, Maker’s Mark chief operating officer. Inspired by the chicory coffee his parents drank, Phillip Ladner wanted to chase that taste by infusing Cathead’s vodka with ground chicory root. After trial and error and a few tweaks, they produced a liqueur that is citrusy up front with bitter toffee notes to finish. The name hints to the Afro-Caribbean mysticism, and the 66.6 proof lends to more occult playfulness.

“We started the Made in the South Awards ten years ago as a way to recognize the remarkable talent and creativity of artisans, makers, chefs, and designers from across the region,” says David DiBenedetto, senior vice president and editor in chief of Garden & Gun. “Each year our team continues to be truly wowed by the entries, and it’s an honor to be able to share the winners’ and finalists’ skills and stories with our readers.”

To learn more about the winners and finalists and how to purchase their products, pick up a copy of the December 2019/January 2020 issue of Garden & Gun on newsstands Tuesday, November 19 or visit gardenandgun.com/made-south-awards-2019.

The first legal distillery in the state of Mississippi, Cathead was founded in 2010 by friends and blues fans Austin Evans and Richard Patrick. Originally located in Gluckstadt, the distillery moved to the heart of downtown Jackson, the state’s capital, in 2015. Led by Distiller Phillip Ladner, Cathead Distillery currently produces seven products in small batches: Cathead Original Vodka, Cathead Honeysuckle Vodka, Cathead Pecan Vodka, Bristow Gin, Bristow Barrel Aged Gin, Hoodoo Chicory Liquor, and Old Soul Bourbon Whiskey. The name “Cathead,” a term first coined by Mississippi blues musicians as a nod to respected artists, is the brand’s way of paying homage to the state’s rich musical heritage; in this spirit, Cathead also donates a portion of proceeds to nonprofits that contribute to the region’s abundant arts and culture. Cathead Distillery is an event-driven facility and a place for both locals and tourists to enjoy product tastings, live music, community, and a cold beverage.

Garden & Gun is a multiplatform media company that celebrates stories of the American South through powerful journalism, bold photography, exquisite design, and finely curated retail and experiential journeys. The brand is anchored by its award-winning national magazine launched in 2007, Garden & Gun, which reports on the South’s sporting culture, food, music, art, literature, and its people and their ideas. The coveted audience of 1.6 million is further engaged through the brand’s Whole Hog podcast, numerous New York Times best-selling books, Fieldshop by Garden & Gun retail experience, the Garden & Gun Club restaurant at the Battery Atlanta, and 75+ events each year. Visit gardenandgun.com.

About Garden & Gun’s Annual Made in the South Awards

Garden & Gun created the Made in the South Awards in 2010 to celebrate and encourage Southern craftsmanship, and to recognize the best available Southern-made products. The annual awards recognize product in six categories (Food, Drink, Home, Style, Crafts, and Outdoors) and are judged by industry experts from across the country. The overall winner will receive a $10,000 cash prize and, along with all category winners and runners-up, will be prominently featured in the magazine’s December 2019/January 2020 issue, which will hit newsstands in November 2019. 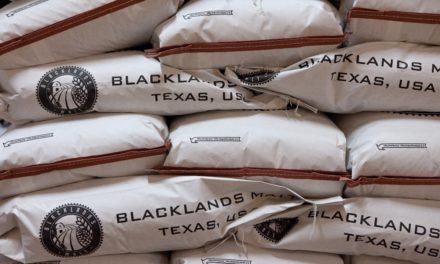 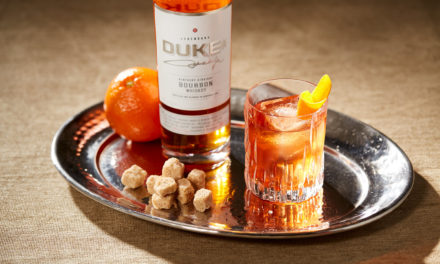 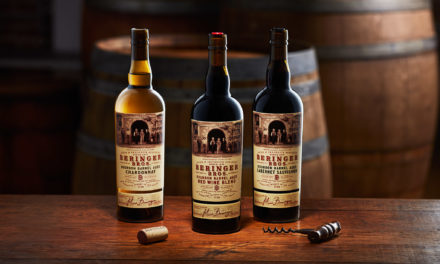 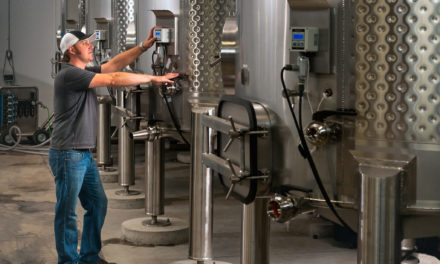