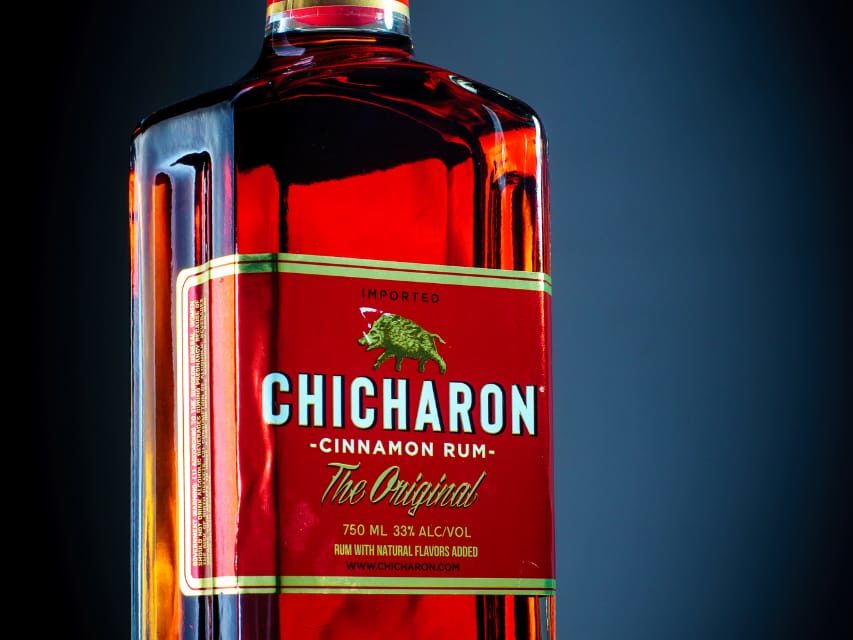 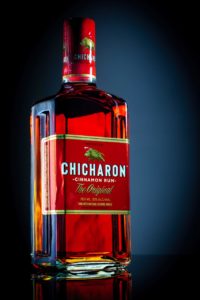 Chicharum, SRL is a company from the Dominican Republic founded in 2017 which produces and sells the world’s first cinnamon rum, a handcrafted spirit from Santo Domingo: Chicharon. The story behind the name of our product is associated to Chicharrón, Spanish for pork rinds, which is a popular fried finger food recognized by the latin community and the world. Thus, Chicharon’s name, image and logo encompassing both symbols of the pork and the word rum in Spanish: ron (rum in English). The spirit contains 33% alcohol per volume. The ingredients used are 100% naturally sourced from the Dominican Republic. The drink is comprised of a proprietary blend of aged rum, green chili extracts and cinnamon.The drink is best served chilled and can also be used as a shot. www.chicharon.com 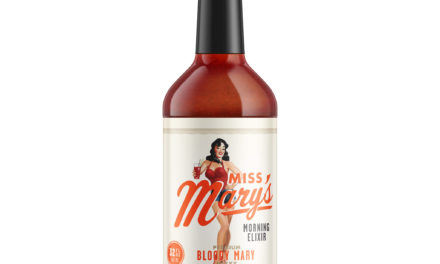 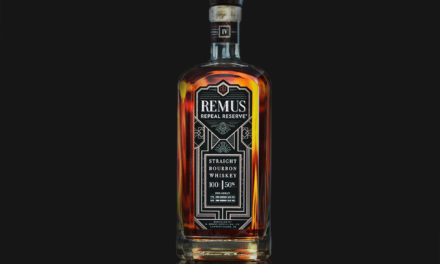 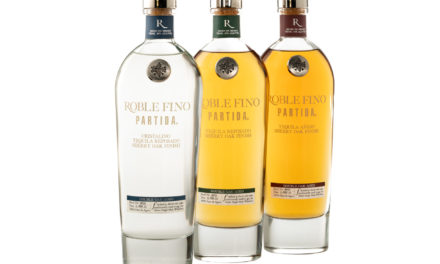