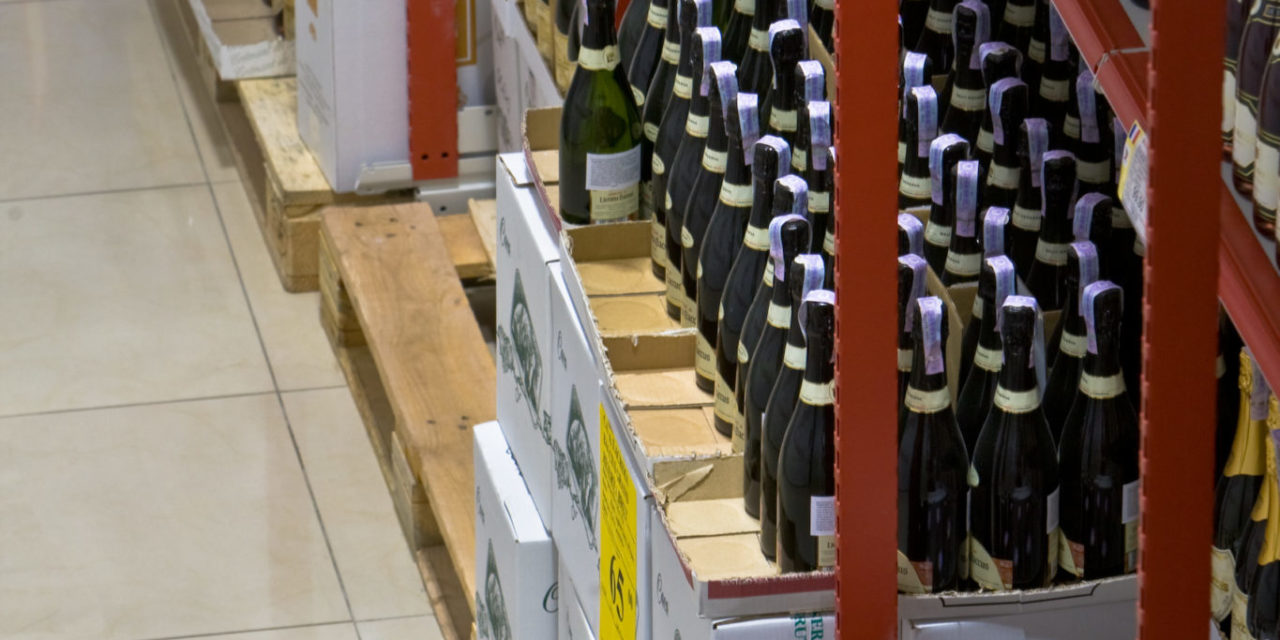 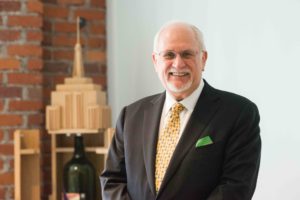 On the heels of this magazine’s “Distribution Reinvented” article (Nov./Dec. 2017), which highlighted how many distributors are using technology to reinvent the state-mandated three-tier system (SMTTS), a handful of large-scale mergers have further impacted alcohol beverage distribution circles. First came word that Republic National Distributing Company LLC (RNDC) and Breakthru Beverage Group LLC had agreed to terms for a merger. That news was followed quickly by RNDC aligning with Central Liquor Company in Oklahoma. Valley Distributors then announced plans to acquire Federal Distributors and rebrand as Valley Beverage; both companies are Maine-based Anheuser-Busch wholesalers. Mid-December brought a joint venture between Southern Glazer’s Wine & Spirits and Jarboe Sales Company in Oklahoma.

What’s behind this rash of consolidation? “It’s all about efficiencies of scale in servicing large national retail grocery, restaurant, and convenience store chains,” says John Hinman, senior partner at San Francisco, Calif.-based law firm Hinman Carmichael LLP. According to a statement released by the involved parties at the time, RNDC and Breakthru will “expand their footprints and become more responsive to the marketplace” by joining forces. The newly formed Valley Beverage will likewise identify and capitalize on the best practices and efficiencies of each company.

Beginning October 1, 2018, it will be legal in Oklahoma for grocery stores to sell beer, wine, and spirits. This change explains both Republic and Southern Glazer’s aggressive moves into the state. Come autumn, expect selection in the state to expand exponentially thanks to the availability of larger supplier portfolios.

“The Oklahoma law recently opened up that state to alcohol sales in chain grocery stores, and the current wholesalers in the state aren’t prepared to service multiple outlet chains,” says Hinman. “It’s a natural for them to consolidate with larger, multi-state wholesalers already servicing the grocery stores in other states. That way they avoid the capital costs of building the more robust delivery systems the new law will allow.”

What will this push mean for smaller-scale producers and independent distributors? Not gonna lie: The playing field isn’t level. There will be fewer placements for smaller producers in all beverage types, because shelf space is limited and, “the large wholesalers negotiate with chain stores based on how much margin a particular product can produce across a broad number of similarly situated outlets,” Hinman explains. “Small producers can’t play in this game, because they have neither the scale of production nor the marketing dollars to throw at growing the market for their limited production products.

“However,” he continues, “technology may open the door to more small-producer DTC action through existing retailers—if the laws on spirits and retailer DTC are loosened.”

Consumers want what they want, when they want it. Now’s the time for innovative solutions and nimble service, such as those provided by LibDib and Merchant23.com, a Novato, Calif.-based searchable online marketplace for wholesale wines. Merchant23 reimagined the winery-direct model via partnerships with local distributors in 48 states for clearing and compliance. It’s an agile answer to SMTTS roadblocks and keeps U.S. marketplaces open for producers of all sizes. 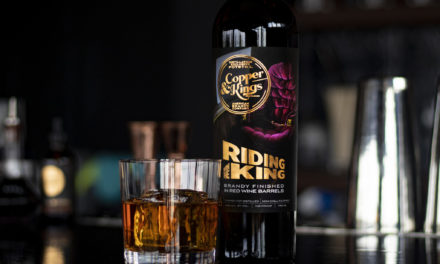 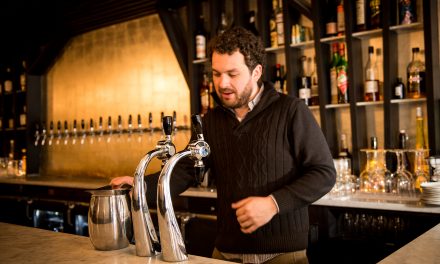 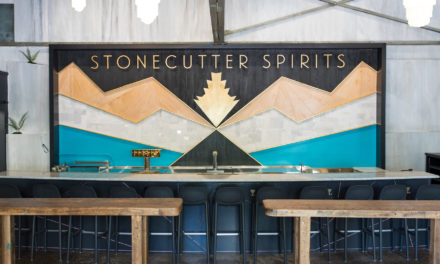