Let’s raise a glass to some badass women throughout history!

Acclaimed bartenders Kirsten Amann and Misty Kalkofen have scoured the globe collecting recipes ̶ often from equally acclaimed female bartenders ̶ pairing each tipple with a toast to a trailblazing lady, like activist Dolores Huerta, Civil War era inventor Martha Coston and spiritual leader Indra Devi. From gin to whiskey, tequila to punch, DRINKING LIKE LADIES has a twist and a toast for every tippler, whatever your base spirit.

Misty Kalkofen first stepped behind the bar while studying theology
at Harvard Divinity School and soon realized what most excited her about
the Bible was the passage in which Jesus turns water into wine. Kalkofen has spent over twenty years honing her craft and has earned a reputation as one of America’s foremost authorities on cocktail history and culture. She has been featured in Bon Appetit, Imbibe, Food & Wine Cocktail editions, Wine Enthusiast, the Wall Street Journal, the Boston Globe, Tasting Panel, Wine & Spirits, and more. In 2013, she decided to focus attention on her love for all things agave by joining the team of Del Maguey Single Village Mezcal.  Always one to find a good reason for a party, Kalkofen founded the Boston chapter of Ladies United for the Preservation of the Endangered Cocktail (LUPEC) thus fulfilling her desire to “cocktail for a cause.” Since then, LUPEC has raised more than $40,000 for local Boston women’s charities by throwing the best parties in town.

Kirsten Amann has over fifteen years of experience in the beverage industry as a brand ambassador, publicist, bartender, and writer. Kitty is a founding member of the Boston chapters of Ladies United for the Preservation of Endangered Cocktails (LUPEC Boston) and the United States Bartenders Guild. She writes a monthly cocktail column for the MA Beverage Business under the byline “Pink Lady” and her cocktail writing has appeared in Daily Candy, The Weekly Dig, and Chilled Magazine among others. 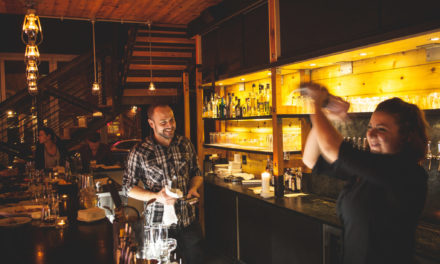 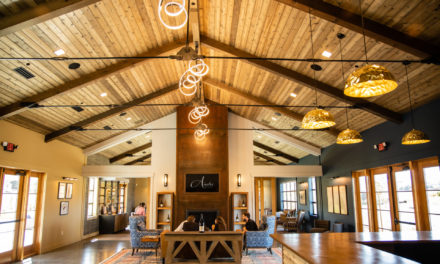