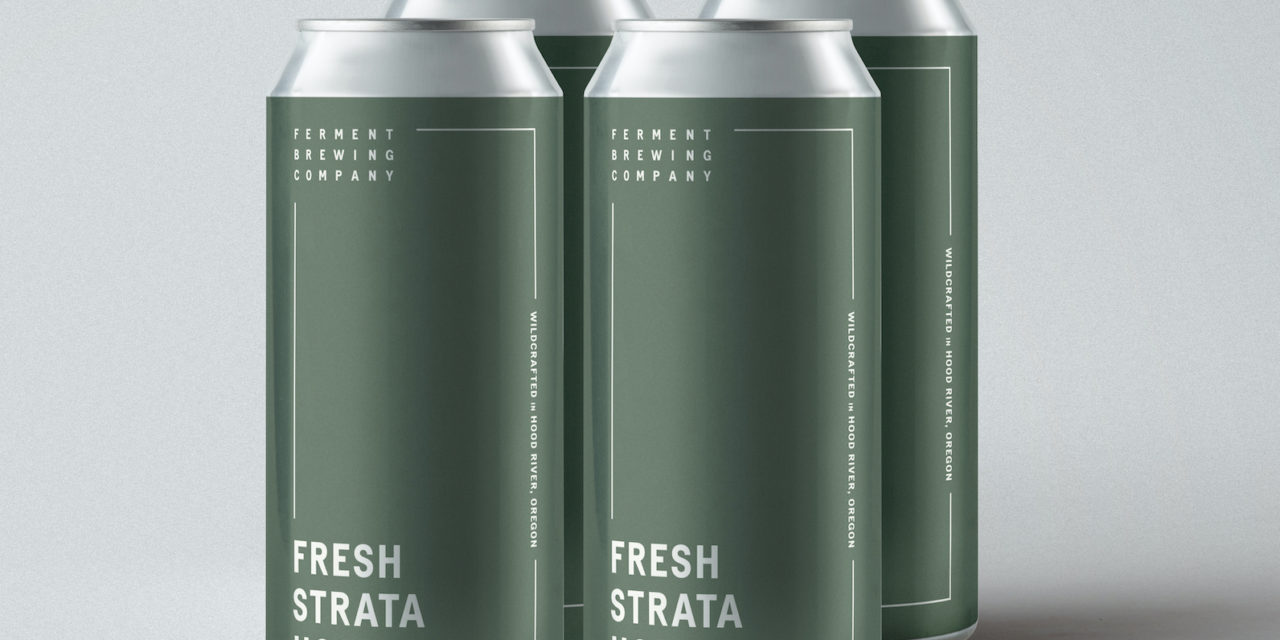 HOOD RIVER, Ore. – Sept. 3, 2020 – Ferment Brewing Co. is excited to announce the release of two fresh hop beers this season. Fresh Hop Strata IPA, a collaboration with New Seasons Market, will release at the brewery’s Hood River tasting room on Friday, Sept. 11. Fresh Hop Amarillo Pale Ale will release on Oct. 1 as part of the brewery’s Top Ferment line, a series of seasonal, experimental, and one-off ales released quarterly that explore different hops, malts, and yeasts. Both beers will be available in draft and in single and four-pack 16-ounce cans.

Fresh Hop Strata IPA started as an actively fermenting hazy IPA, which was then racked onto hundreds of pounds of fresh Indie Hops Strata gathered from Coleman Farms. The yeast worked to tease out aromatics and a terpene zing that can only be found in a beer this time of year. Final ABV is 6.5%. Ferment Brewing is proud to have brewed this as a collaboration with New Seasons Market.

Fresh Hop Amarillo Pale Ale is part of the brewery’s Top Ferment quarterly line. The brewery took a truckload of freshly picked Amarillos from Coleman Farms, tossed the hops into a fermenter and brewed a classic Northwest Pale Ale. The result is light golden ale with a distinctive Amarillo citrus nose and twang only obtainable at harvest time. Final ABV is 6%.

“Hop harvest season is one of our favorite times of year, as It gives us an excuse to drive out to see our friends at the hop farms and to mix up our normal brewing days by coming up with ways to get interesting and unique character into our fresh hop brews,” said Dan Peterson, Ferment Brewmaster. “Our Fresh Hop Strata IPA is a soft and nuanced hazy with an interesting, cool, herbal finish, while our Fresh Hop Amarillo Pale Ale is a bright, pungent, Northwest pale with a big, fresh terpene punch. We hope people enjoy drinking them as much as we enjoyed brewing them!”

During COVID-19, Ferment Brewing Co. is operating a take-out window at its brewery at 403 Portway Avenue in Hood River from 12pm to 8pm daily. Order beer, food and kombucha at the second floor tasting room window to enjoy on the brewery’s plaza, or order online or call the tasting room for carry out. Both Fresh Hop Beers will also be available in local bottle shops in the Portland and Hood River areas.

About Ferment Brewing CompanyFerment Brewing Co. opened in 2018 as a 20-barrel brewery and tasting room in Hood River, Oregon. Born out of an appreciation for the art of fermentation, the company prides itself in providing a modern brewery and tasting room experience that fuses traditional farmhouse techniques with a forward-thinking scientific approach. Ferment offers a unique family of beers and kombuchas that tap the wild terrain of the Columbia River Gorge for inspiration. FermentBrewing.com | @FermentBrewing. 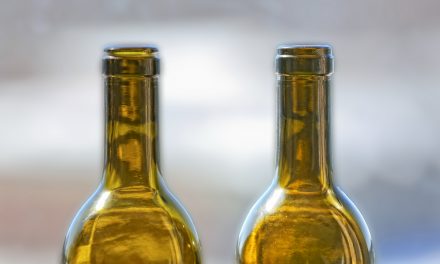 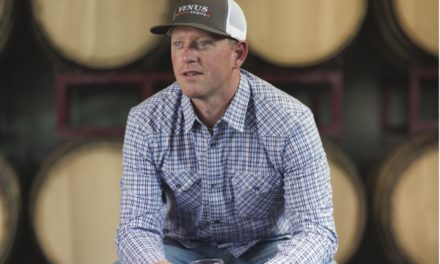 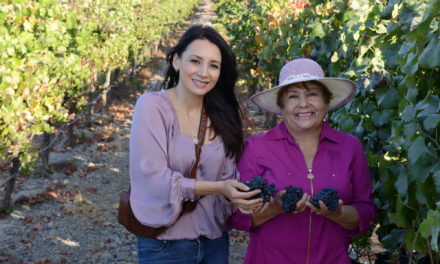