Jenner, Calif. (January 9, 2018) – Fort Ross Vineyard & Winery announced today the creation of two new positions within its national sales organization and the hiring of two veteran wine industry sales professionals to fill these important roles. Lisa Lambertus has been hired as National Sales Manager East, while Diana Schweiger joins the winery as National Sales Manager West. In their respective positions, they will be responsible for continued sales of the critically acclaimed Fort Ross wines as well as the successful establishment of the winery’s new Sea Slopes brand throughout the U.S., focusing on national chain retailers and on-premise accounts.

Both individuals bring a tremendous depth of experience to Fort Ross Vineyard. Prior to joining Fort Ross, Lambertus was Western Division Manager for five years at Hahn Family Wines, responsible for portfolio sales and managerial oversight in a 15-state region covering Alaska to Louisiana. Previously, she was the owner of Performance Marketing, a Colorado-based beverage brokerage specializing in the wines of California, South America and Spain, which she ran for some 21 years. Lambertus is a Certified Specialist of Wine and is based in Colorado. Her territory includes New York, New Jersey, Colorado, Texas, Virginia, Maryland, Massachusetts, Vermont, Rhode Island, Oklahoma, Minnesota, Illinois, Indiana, Wisconsin, Ohio, Missouri, Kansas, Louisiana, Nebraska, Utah and Wyoming.

Diana Schweiger has similarly extensive wine sales experience, most recently at Prestige Beverage Group where she served as National Account Manager West with distribution management and sales responsibility for chain stores and major on-premise accounts. She was previously Vice President of Sales for Schweiger Vineyards & Winery from 2003 to 2015. Earlier in her career, she held sales management positions for Southcorp, Paterno Imports and Heublein (Diageo). Schweiger is based in the Napa Valley and is responsible for California, Arizona, Nevada, Hawaii, New Mexico, Michigan, Pennsylvania, Florida, Georgia, North Carolina, and South Carolina.

“We are excited to have such a strong team of seasoned wine professionals at the helm as we embark on the next phase of our growth as a company,” noted Lester Schwartz, owner of Fort Ross Vineyard & Winery. “Fort Ross has long enjoyed critical acclaim for its limited-production, estate-grown wines, the majority of which are sold direct to consumer through our Estate Tasting Room and to select accounts. With our new team solidly in place, we are excited to broaden our reach to a wider audience of consumers with our affordably-priced Sea Slopes wines that evoke the dramatic, cool-climate Sonoma Coast in eminently drinkable bottlings.”

Fort Ross Vineyard & Winery is located near Jenner on the far western Sonoma Coast and boasts the only winery tasting room within the Fort Ross-Seaview AVA. 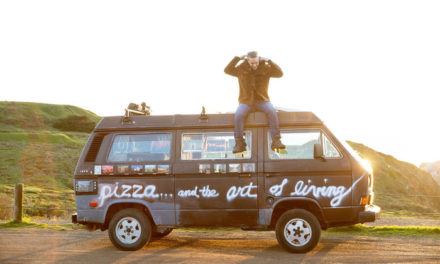 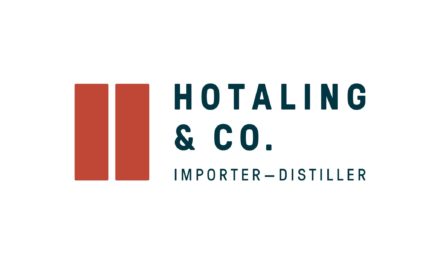 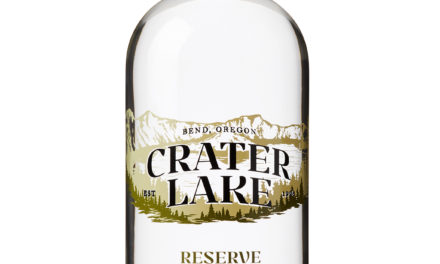