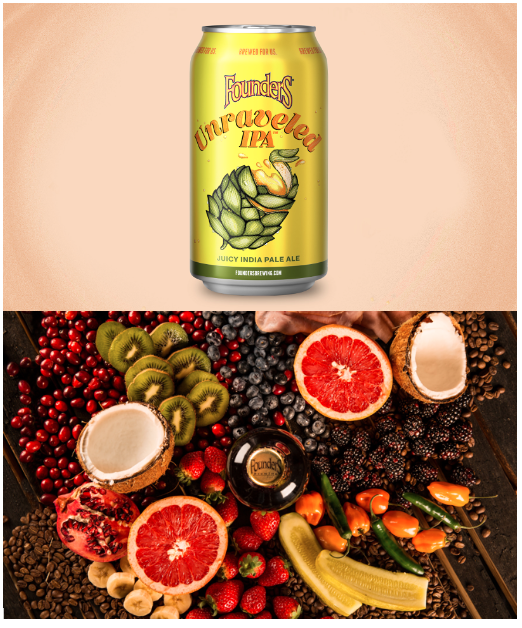 Highlights include two new IPAs, new package types for Centennial IPA and the addition of a Michigan-exclusive series

Available in March 2020, Founders Brewing will release the newest addition to the year-round lineup, Unraveled IPA. A juicy IPA brewed with traditional hops in addition to lupulin powder, an innovative hop product that separates lupulin from the hop flower, Unraveled IPA is incredibly flavorful and aromatic. It will be available in 6-pack cans and on draft next March across the brewery’s distribution network.

“It’s always a great pleasure to introduce the upcoming years’ brand calendar,” said President and Co-Founder Dave Engbers. “We love the feedback from the beer enthusiast community, and we try our best to listen to what people want most. 2020 will bring new pack sizes, brand new beers and increased availability of some of our old favorites. Innovation has been a common thread to Founders’ growth over the years and creating new styles – and putting a Founders twist on others – has kept our beer enthusiast friends guessing.”

The brewery will add 4 Giants IPA, a mashup of four of their favorite imperial IPA recipes, to the Limited Series lineup. Previously only ever released in the brewery’s taproom, it will be available from April through June, in 4-packs of 12oz bottles and on draft.

In addition to current package types of 6-pack, 15 pack cans and draft, Founders will be adding several Centennial IPA package types to their lineup. These new package types will begin shipping in February.

The brewery is also bringing back some fan favorites to the lineup:

The 2020 calendar also reflectsthat KBS will return in February. For the first time ever, it will be available year-round in 4-packs of 12oz bottles and on draft across the brewery’s distribution footprint.

Want more?Founders is also releasing a brand-new Michigan-exclusive series. The first release in the series will be Red’s Rye IPA, available in 6-pack cans and on draft statewide as of March. More details to come on the series in the coming months. Additional beers, including the remaining Barrel-Aged Series beers, Limited Series beers and Mothership Series beers will be announced throughout the year, closer to their release dates. 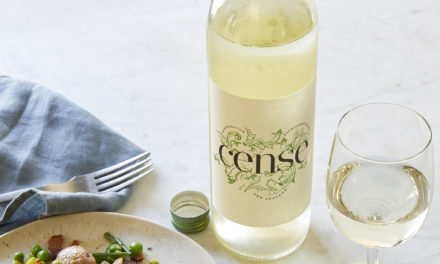 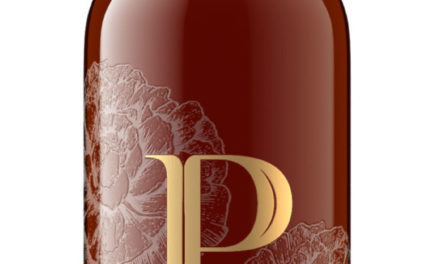 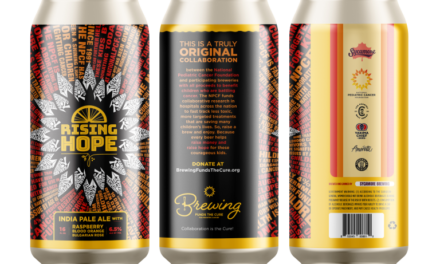