“Sonoma County has long been a tight-knit community, where residents don’t hesitate to help one another out during times of need,” said Nancy Bailey, General Manager at Gary Farrell Winery and Sonoma County resident. “As soon as we learned about the fires and the scale of the devastation taking place, we felt it was our responsibility as part of this community to help out in any way possible.”

Gary Farrell Winery was founded in 1982 by Gary Farrell, who was a pioneer in the Russian River Valley wine region. For more than 30 years, Gary Farrell Winery has crafted small-lot artisan wines that capture the balance and stylistic elegance of some of the finest vineyard sites in the region. Farrell sold the winery in 2004, and today winemaker Theresa Heredia is nurturing Gary Farrell’s legacy of producing small lots of Burgundian-styled, varietally expressive and regionally distinctive Russian River Valley Pinot Noir and Chardonnay.  Additional information on the winery is available at www.garyfarrellwinery.com. 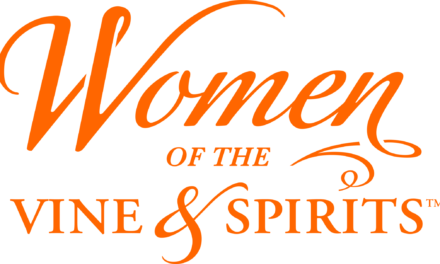 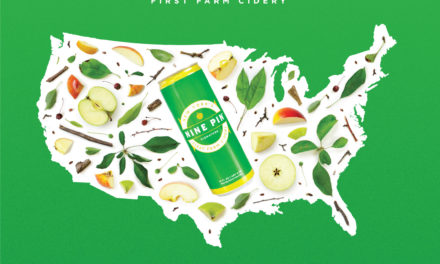