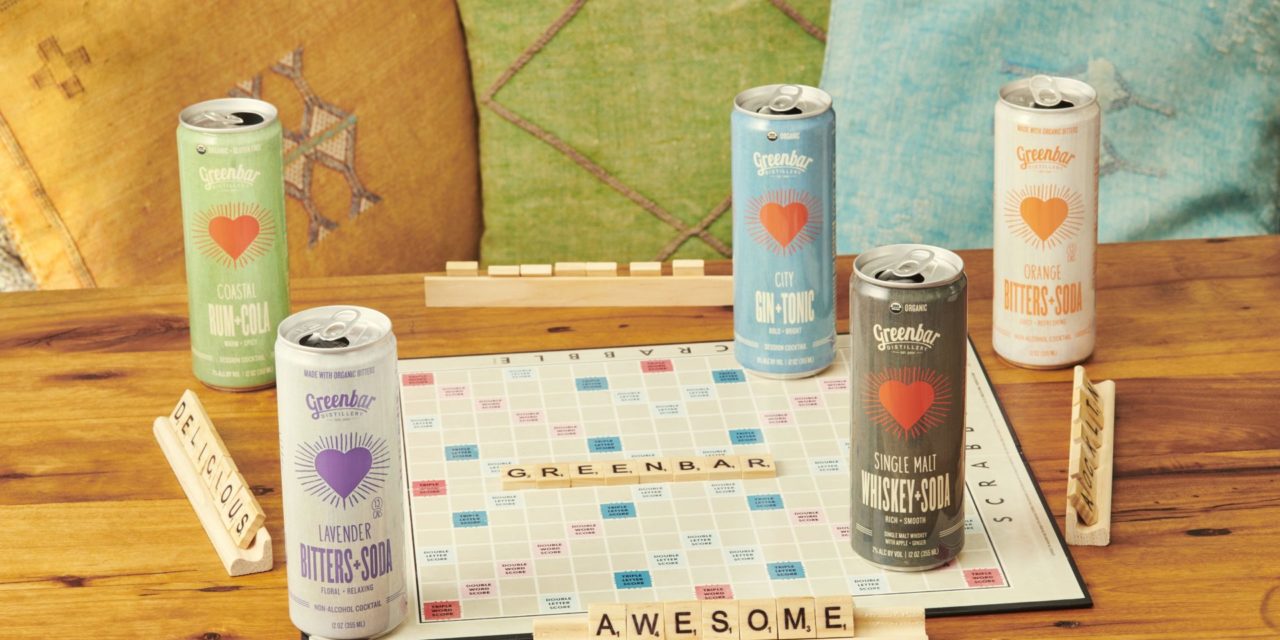 Greenbar Distillery used its vast portfolio of USDA certified organic spirits and bitters, along with lessons learned from a long history of working with bartenders, to develop these cocktails. Three qualities differentiate Greenbar’s canned cocktails from the field:

The new cocktails come in 12oz 4-packs with SRPs of $14.99 for the highballs and $9.99 for the non-alcoholic bitters & sodas and include:

“If done right, canned cocktails can finally deliver on the revolution that mixologists started in the early 2000s by letting everyone drink better,” says Melkon Khosrovian, co-founder and spirits maker. 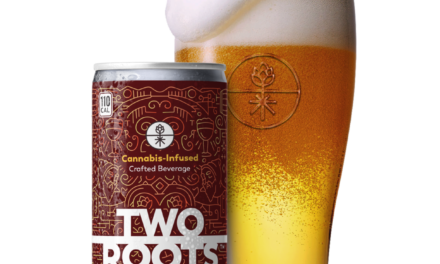 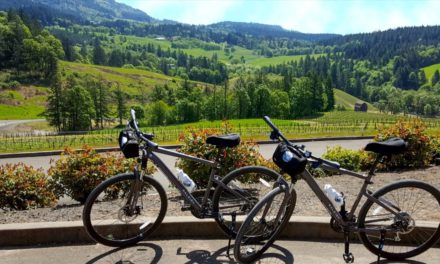 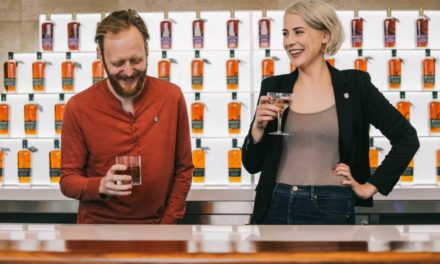