“We are delighted to be represented by these respected fine wine distributors,” said Mitch and Tracey Hawkins, the founders/proprietors of Hawk and Horse Vineyards, in making the announcement. 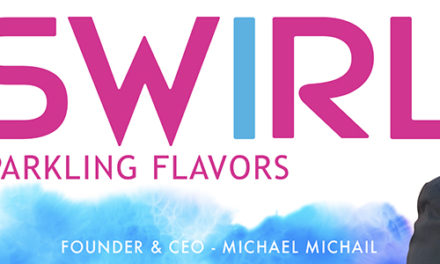 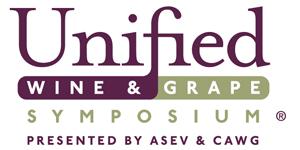 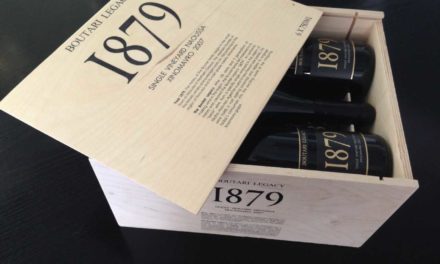 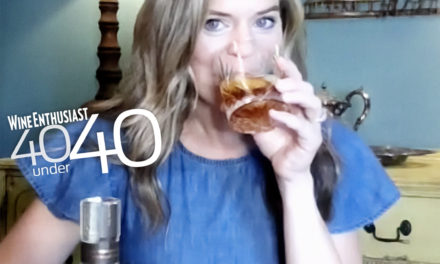