“We are delighted to add Hawk and Horse Vineyards’ wines to our portfolio,” said Allison Elliott, Vice President, Sales, E-Corp, in making the announcement. “With the burgeoning interest in Biodynamic wines in Colorado, we are excited and honored to represent one of its most distinguished practitioners with such an excellent array of wines,” she added.

“We’re thilled to have our wines become part of E-Corp’s book,” said Mitch & Tracey Hawkins, partners/proprietors, Hawk and Horse Vineyards. “Working with a relatively small, privately owned distributor with such a great rapport with the Colorado market is the perfect match for a small producer like Hawk and Horse Vineyards,” they added.

E-Corp is introducing 2014 Cabernet Sauvignon, 2010 Library Reserve Cabernet Sauvignon and 2014 Petite Sirah as the initial wines from Hawk and Horse Vineyards to be represented in Colorado. All of the wines are produced in very small quantities from the estate vineyard in the Red Hills AVA.

Hawk and Horse Vineyards is a family-owned and operated ranch and vineyard estate situated on a historic property, which straddles the Mayacama Mountain range and consists of 18 acres planted to Cabernet Sauvignon, Petite Sirah, Cabernet Franc and Petite Sirah. The vineyard has been Demeter-Biodynamic certified since 2008 and California Certified Organic (CCOF) since 2004. As you walk through the vineyard, you’ll see Lake County ‘diamonds’ sparkling in the red volcanic soil. The property includes—apart from the resident hawks and horses–a herd of Scottish Highland cattle which provides materials for the biodynamic farming protocols. The entire estate extends over a total of 1,300 acres and straddles elevations from 1,800 to 2,200 feet. The property is home to El Roble Grande, the largest Valley Oak tree ever recorded in California. The winery was founded in 1999 by Mitch Hawkins, Tracey Hawkins, David Boies, Christopher Boies and the Boies family.

Based in Englewood, Colorado, E-Corp, Inc. is an export-import company specializing in fine beers, wines, and spirits from around the globe. The company was started in Colorado in 1990 by Dale S. Elliott who remains the president today. Dale started E-Corp with his brother, three pallets of German beer, and a passionate desire to bring Colorado the unique beverages that he so enjoyed in the time he served abroad in the US Air Force as a fighter pilot. After decades of perseverance, Dale has made E-Corp into the company it is today, with distribution of over 400 products. It remains a family company, and continues to bring Colorado the most unique beverages it can find. More: www.ecorpinc.com. 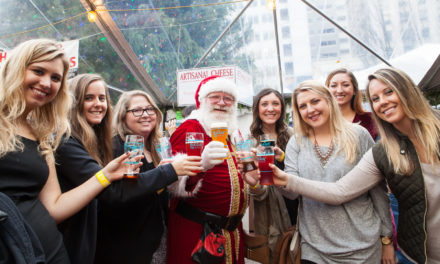 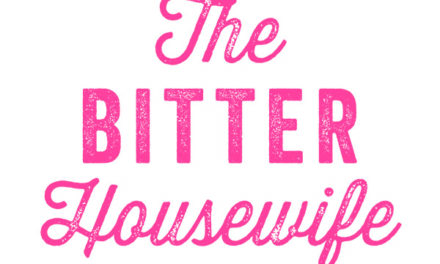 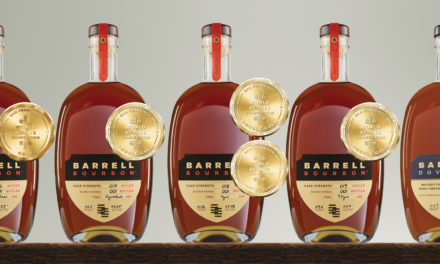