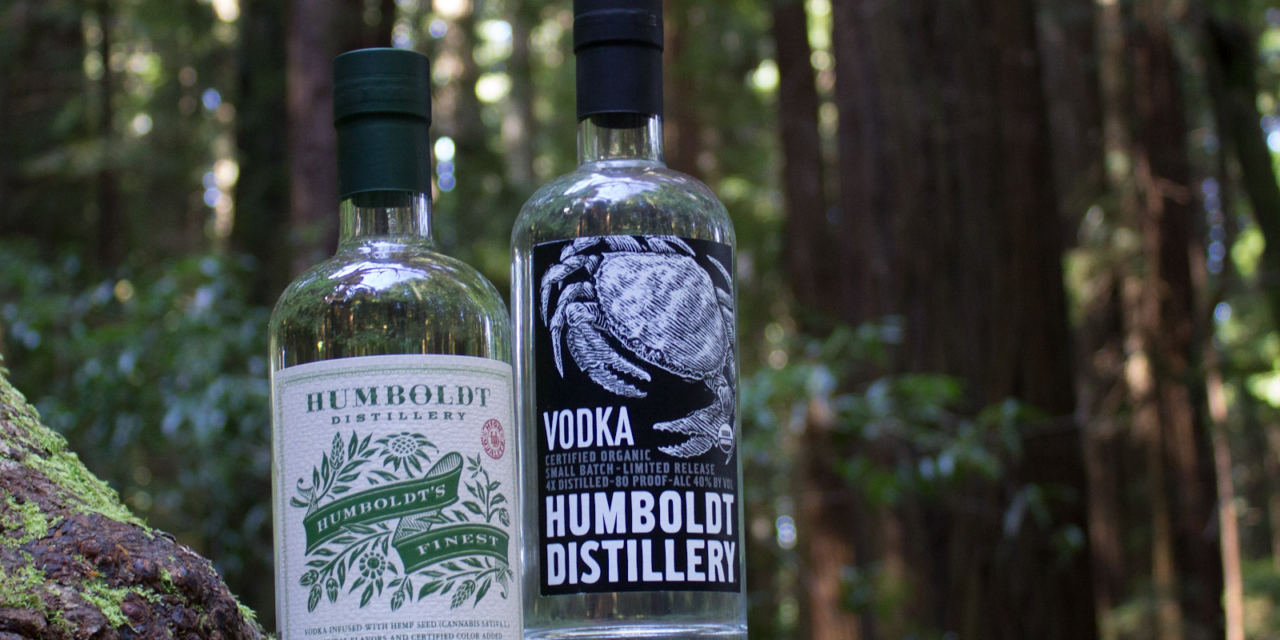 Humboldt County, Calif. (Feb. 26, 2020) — Humboldt Distillery, the Northern California distiller known for its organic and hemp-infused vodkas, has aligned with Southern Glazer’s Wine & Spirits as its distribution partner in California.

The agreement, which went into effect on Feb. 1, comes as Humboldt Distillery is poised for breakout growth in 2020, particularly in its home state.

“We had a great year last year, and we’re excited to keep the momentum going with Southern Glazer’s,” said Abe Stevens, Humboldt Distillery’s founder. “This new partnership is one of a few steps we’re taking to grow in 2020, including increasing our investment in marketing and building out a more in-depth sales team.”

Humboldt Distillery produces a range of craft spirits out of its Fortuna distillery, including its two trademark vodkas. Recipient of the 2019 Bartender Spirits Awards “Spirit of the Year” and “Vodka of the Year,” Humboldt Organic Vodka received a total of 96 points and was the competition’s sole recipient of a Double Gold Medal. In addition, Humboldt’s Finest hemp-infused vodka, with a unique botanical character reminiscent of gin, garnered a Double Gold Medal at the San Francisco World Spirits Competition in 2017.

Distribution of its products continues to expand, and the brand can be found at many independent retailers and chains throughout California, including: Albertsons, Vons, Pavilions, Ralphs, Target, CVS Pharmacy, Mollie Stone’s, Whole Foods, BevMo and Total Wine & More, as well as online retailers such as Drizly, Hi-Time Wine Cellars, Liquorama and Blackwell’s Wines & Spirits.

ABOUT HUMBOLDT DISTILLERY
Located in Humboldt County, California, and founded in 2012 by former chemist Abe Stevens and his wife, Courtney, Humboldt Distillery aims to capture the spirit of the North Coast with the spirits it produces. Mindful of its environmental impact, the company focuses on organic ingredients and sustainable production methods and works to support efforts that preserve the coast and waterways throughout California. For more information on Humboldt Distillery, visit HumboldtDistillery.com. 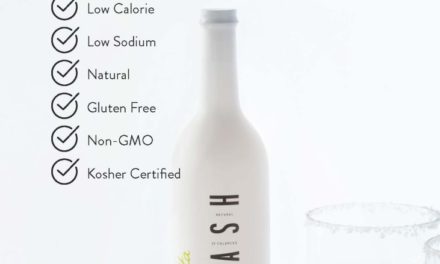 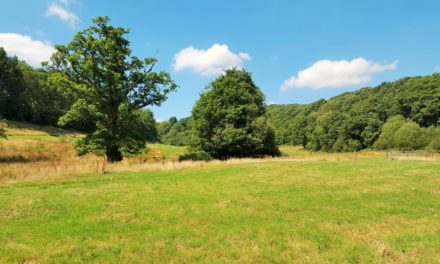 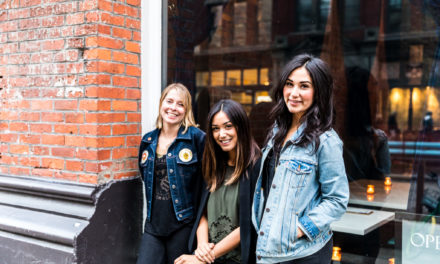