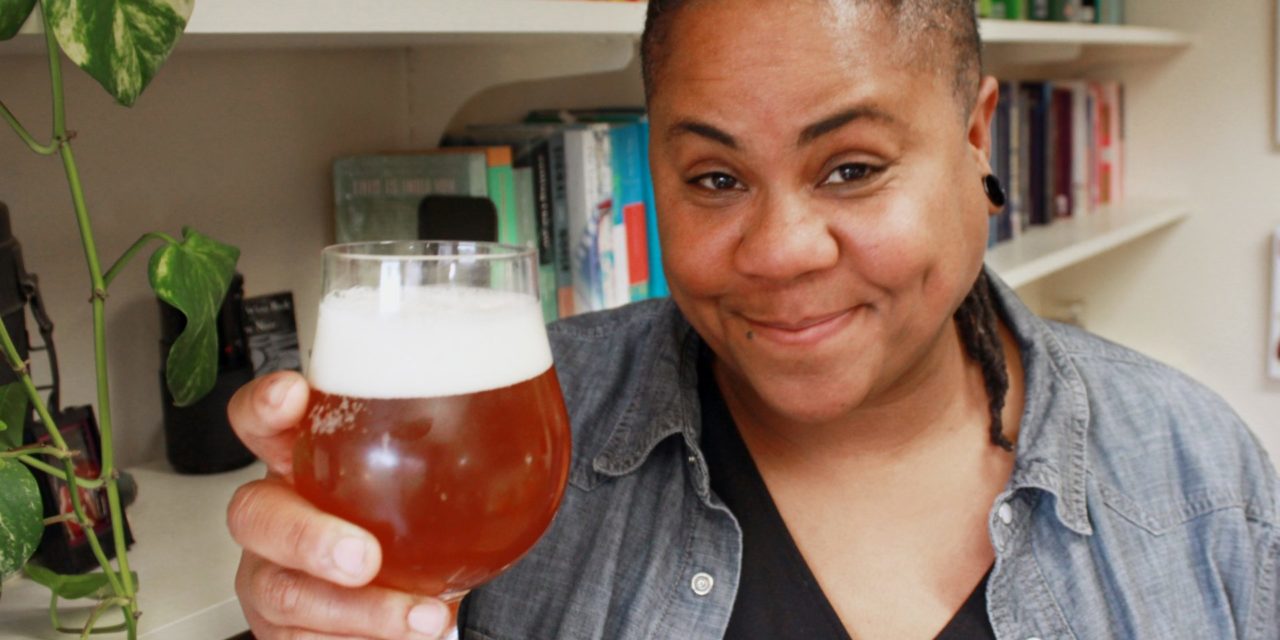 As the Brewers Association’s first diversity ambassador—and before the pandemic—J. Nikol Jackson-Beckham, Ph.D, traveled the country leading seminars and delivering talks on social equity and inclusion in craft beer. She noticed a recurring phenomenon. While she might receive a smattering of questions during the Q-and-A sessions that followed her presentations, when she turned off the microphone, a line would form in front of the stage. 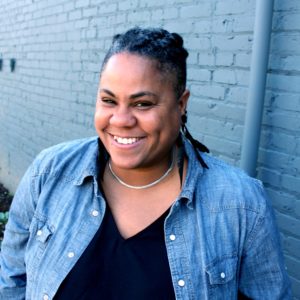 “A lot of black and brown populations just aren’t aware of the [craft beer] industry as a potential career.” —J. Nikol Jackson-Beckham, Ph.D

“A lot of people would approach me with very specific types of challenges they were having,” Jackson-Beckham says. “And a lot of times, people just want to say, ‘Hey, we’re not doing well in this regard and we want to do better. But we’re kind of lost. What can we do?’”

Jackson-Beckham, a homebrewer and former professor of communication studies whose research centers on the culture of craft brewing, is working to open up conversations around inclusion and diversity in the industry. She works with individual breweries through her consultancy, Craft Beer for All, and is also developing a curriculum of online classes and workshops.

Diversity is best considered as a desirable outcome, rather than the aim, Jackson-Beckham says. Much of her one-on-one work focuses on evaluating a brewery’s culture and its processes, as well as helping to set goals and remove any barriers that may inhibit people from getting a job or forming a relationship with the brand.

“This shouldn’t be about special programs for special people,” she says. “If we’re doing this right, we close some gaps, we remove some barriers, we create new access and, ultimately, everyone’s experience is improved.”

While there is no one-size-fits-all approach, there are several ways owners can begin to develop a framework for change. In one of Jackson-Beckham’s talks, she encourages audience members to think about their fans (customers), hands (employees), and brands (products and marketing). Are there areas that could be better aligned with the brewery’s values and ambitions? What would you like to achieve and how will you measure progress? How will you clearly articulate these goals so that every department is accountable?

“If you were going to do this in terms of becoming more environmentally sustainable, then that would be expected, right?” Jackson-Beckham says.

She also cautions against a “one-and-done” mentality. “Again, if you had a sustainability effort, you wouldn’t expect to have a two-hour workshop and then be like, ‘sweet, we’re sustainable now,’ but for some reason that’s how we do diversity training, and research shows that doesn’t work,” she says. “It needs to become part of your standard operating procedures.”

Increasing awareness of job opportunities within craft brewing—not just brewers and servers, but also marketing and human resource professionals, accountants, microbiologists, and all of the allied trades—is also critical. “A lot of black and brown populations just aren’t aware of the industry as a potential career,” she says.

Although the pandemic has delayed plans to host “opportunity fairs” at colleges and universities, where students can learn about the industry and participate in networking sessions, Jackson-Beckham has noticed heightened awareness.

“The conversations we’re having more broadly as a nation, both around social justice and COVID-19, are bringing renewed energy to how breweries and other employers are thinking about their people, their communities, and about ways of interacting,” she says. “It’s also proving to be a time when people are hungry to start rethinking how we think through these things, and that’s heartening.” 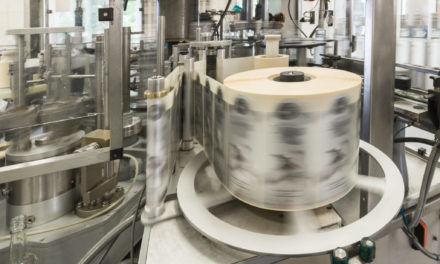 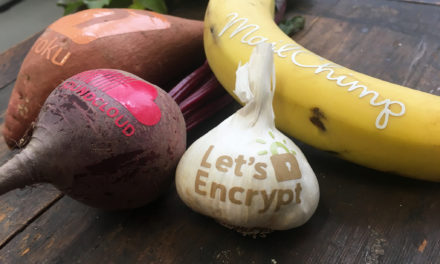 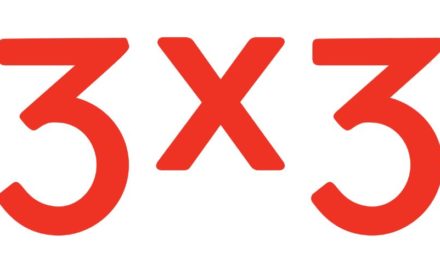 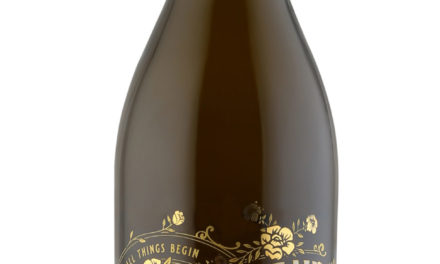