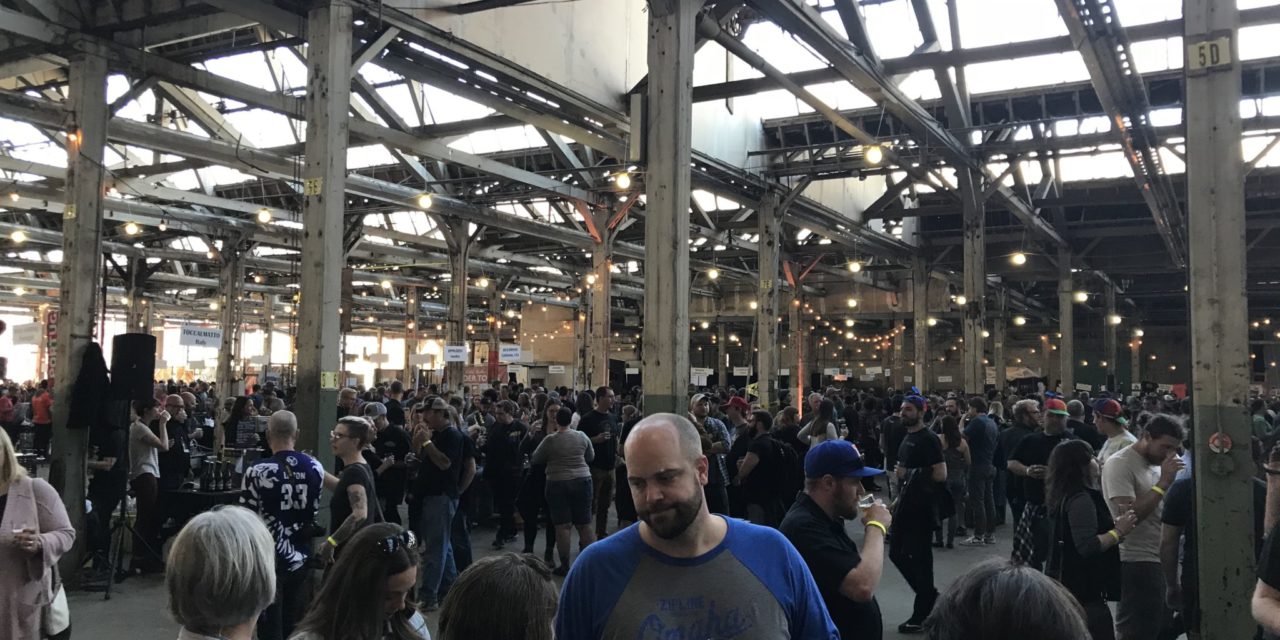 I know I’m in the right place when I spot a group of burly men—several of them bearded and most sporting T-shirts emblazoned with the names of au courant craft breweries—climb out of a Lyft and shuffle toward a decrepit–chic warehouse in Denver’s hip River North Art District. I follow them to the entrance and immediately spot my craft-beer compatriot, Nathan, himself a burly bearded fellow, sitting near a food truck. Bro hugs ensue.

We’re here for The Festival. For those who know, no other descriptors are needed. For the uninitiated, additional context is due. Started in 2014, The Festival is an annual two-day event hosted by the Shelton Brothers, importers of the world’s finest beers, most of them brewed in limited batches and typically unobtainable outside of their home markets. The Festival takes place in a different city each year and, not unlike a Phish concert for beer geeks, inspires folks like me to travel from across the country (and from around the world, as is the case with many of the brewers) to convene in a steamy warehouse to ooh and aah over beer.

Nathan isn’t alone. Two female friends visiting from his home state of Minnesota have decided to tag along for the first session. Neither has been to a beer festival before, save for maybe the parking lot at a Vikings game, and both are curious to see what the fuss is about. We walk inside, pick up our sampling glasses (real glass—this is a serious affair, after all) and set out in search of our first pour. I spot a pilsner among a sea of gueuze, gose, fruited sours and all manner of barrel-aged stouts and suggest this is a good place to start. One of the women takes a tentative sip and crinkles her nose in disgust.

I have a feeling this is going to be a long evening.

As we progress deeper into the session, and perhaps due in part to several more samples, a remarkable thing occurs. There isn’t any A-ha moment when the light strikes a glass of Cantillon just right and angels call from the heavens, but there is a noticeable shift in perspective. Despite any initial assumptions, the ladies are fearless in their tasting. There are plenty of samples that they don’t care for, sure, but they never stop trying. Before long, it becomes clear that they really like sours—the funkier and more astringent the better.

I see this rarified craft-beer scene through new eyes, too, and dispense with any preconceived notions about a certain style or brewery. I begin to taste with an open mind and an inquisitive palate.

As the session comes to a close, Nathan calls for a carshare on his phone. One of the women is wearing a new Festival hoodie (it was a bit chilly) as we join the crowd and shuffle off into the night.

After years of essentially being in the same room with the same crowd and having the same sorts of conversations—as impassioned and as inspiring as those conversations may be—The experience is a refreshing reminder that there’s a whole world of people out there, many of them receptive, who we’d do well to better include. 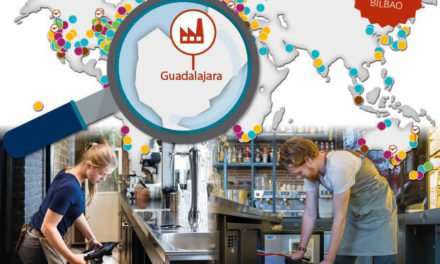 KeyKeg production and warehouses in Spain 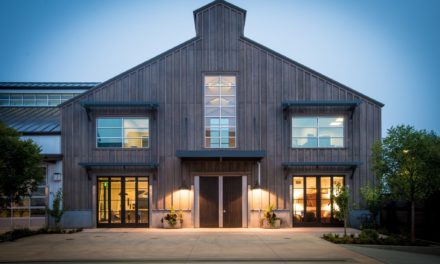