Inside Spirits: Don’t Forget the Farms 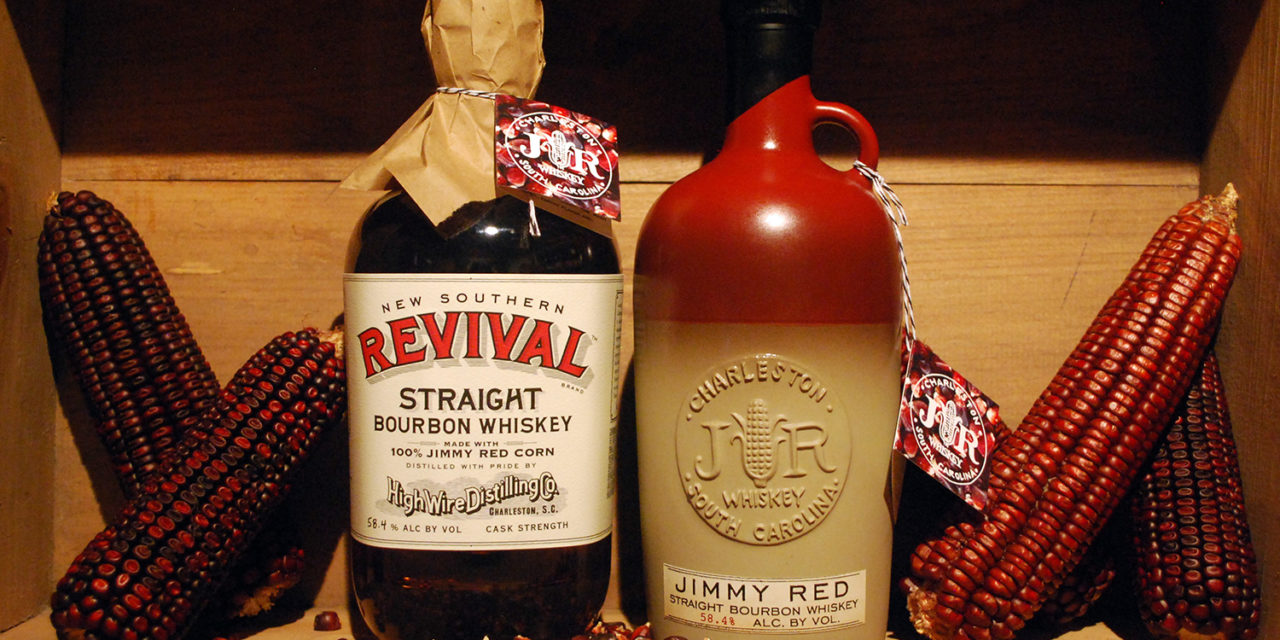 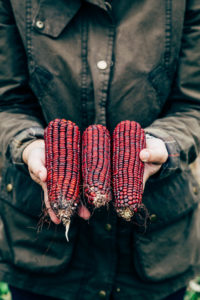 Yeast makes beer and wine. Science makes spirits, which may explain why so many distillers obviously love their stills—they’re featured front and center in their distilleries, given names, burnished constantly.

Yet all this love often obscures the fact that all spirits are, at heart, agricultural products.

In Amy Stewart’s wonderful book, The Drunken Botanist: The Plants that Create the World’s Great Drinks, she brings home the point that all spirits begin in the field, under the sun. While attending a garden convention some years back, she went with a friend to a liquor store to supply a party. “Before we left, we stood in the doorway for a minute and looked around us,” she writes. “There wasn’t a bottle in the store that we couldn’t assign a genus and species to.

“Suddenly we weren’t in a liquor store anymore. We were in a fantastical greenhouse, the world’s most exotic botanical garden, the sort of strange and overgrown conservatory we only encounter in our dreams.”

On a more practical level, Scott Blackwell and Ann Marshall at High Wire Distilling in South Carolina have long focused on the importance of agriculture in making their spirits. In large part, that’s because Blackwell came from a baking background. He studied baking at the Culinary Institute of America and founded Immaculate Baking Co., an all-natural bakery he eventually sold to General Mills. The proceeds from that sale went to starting their distillery.

Blackwell learned that embracing the riches of the earth isn’t an idle exercise. His background in grains led to High Wire’s breakthrough product: Revival Bourbon Whiskey, made of 100 percent Jimmy Red corn.

Blackwell found out about the corn thanks to his immersion in the agricultural world. He’d been spending time with an academic agronomist, who one day suggested he try making whiskey from a local variant of corn with bright red kernels (which was evidently named after James Island, just a few miles from the distillery). Regional lore suggested this corn had been popular among local moonshiners.

Jimmy Red corn was rare enough that Blackwell couldn’t find enough to produce an appreciable quantity of whiskey, so in cooperation with the agricultural program at a university he grew 20 acres of his own.

That first batch surprised him: It had angles, edges, and complexity that were unexpected in an all-corn whiskey, which normally needs a flavoring spirit (made from wheat or rye) to add to the bland character of the corn. Blackwell’s all-corn whiskey was acclaimed at conferences and won awards for its distinctiveness.

The first year Blackwell and Marshall made two barrels, producing just over 500 bottles. It sold out in 10 minutes.

They laid down four barrels the next year, and 20 barrels the year after. Last year, they filled more than 200 barrels and are looking at 1,000 barrels annually with a new distillery building and a larger still, which they plan to open next year. They’re now working with several South Carolina farms to grow Jimmy Red corn so they can ensure a steady supply and continue to grow.

“We can only do so much in the distillery,” Blackwell says. ”What happens in the field is extremely critical as well. That was sort of the A-ha! moment for me: All booze is agriculture. That’s when it became more fascinating to me.”

Copper stills are beautiful and essential. But the soil is even more so. 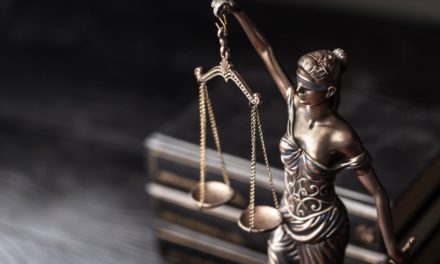 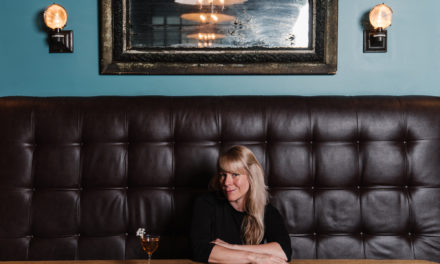 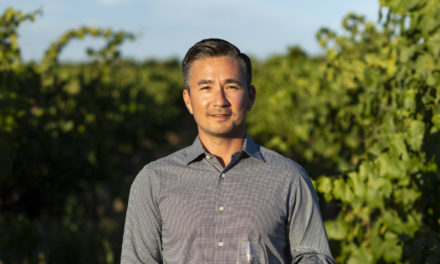