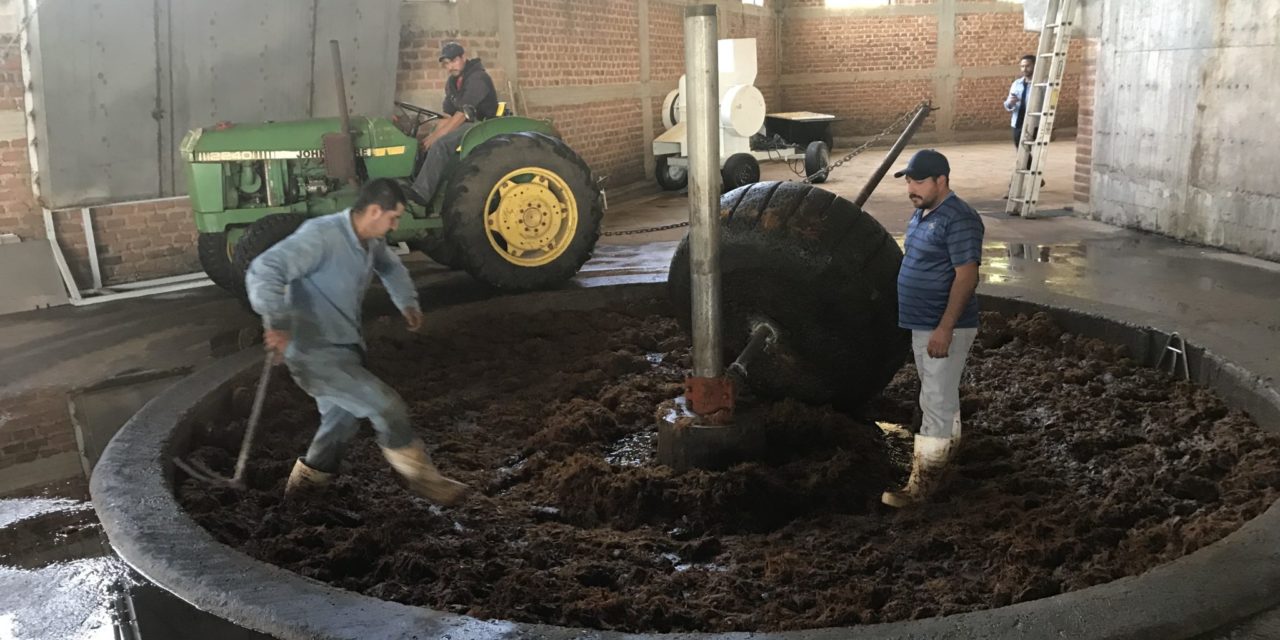 When a distiller called me to ask why 18th-century West Indian rum distillers might have tossed animal carcasses into their fermentation tanks (something I mentioned in passing in And a Bottle of Rum: A History of the New World in Ten Cocktails, a book I wrote about rum’s history), I didn’t think much about it. But then I got a second call a few months later, and I started to wonder.

To the best of my knowledge, no animal carcasses have been used in the production of craft spirits in recent years, but I’m intrigued by the effort distillers have made in exploring the flavor-making techniques of the past. Craft distilling goes against the modern tide in a number of ways. For starters, it’s been bringing small-scale manufacturing to rural areas in an era when both American manufacturing and rural areas are in decline.

From what I’ve seen lately, it also stands apart by its inclination to explore the past rather than rush headlong into an embrace of the future. Instead of quickly adopting futuristic technologies, practitioners of the distiller’s art seem more like alchemists studying Greek manuscripts in search of clues to ancient wisdom.

In tequila production, the tahona is making a return in Mexico. These two-ton wheels of volcanic rock were once the favored way to crush roasted agave and extract its juice. As technology advanced, they were largely replaced by steel roller mills and high-tech diffusers, which could reduce a several-day process to a single day.

But aficionados groused that flavor was compromised. Casa San Matias recently hauled its tahona out of the onsite museum and put it back to work. Patron released Roca, produced entirely from tahona-crushed agave. El Tesoro, also an all-tahona tequila, even features an antique line-cut of one in action on its label.

In American whiskey, heritage grains have been making a comeback, with obscure historical variants making their way into fermentation vats. Rye, one of the earliest and most popular of American whiskies (and among the most vexing to ferment), has itself made a strong comeback. Several producers are also turning clocks back with their distilling methods. Leopold Brothers in Colorado tracked down plans for a three-chamber still, once commonly used to make Monongahela rye. They commissioned a still maker to craft a replica for them and, ever since, have been squirreling away barrels for aging.

In the rum world, there’s been a curious embrace of what’s commonly called “dunder” (aka “muck” in Jamaica). It’s the age-old island technique of saving some spent stillage, storing this in outdoor pits that might best be described as “unhygienic,” for the express purpose of microbes infesting it. (OK, so perhaps some dead animals have gone into recent spirits production.) A bit of muck goes into the vats prior to distillation for flavor as well as to introduce microbes, which prompt the yeast to produce certain acids that add a layer of complexity and funk to the final product. In the last couple of years, craft rum producers have often proudly shown me their “muck pits,” often recreated using 55-gallon drums, which are more likely to pass health inspections.

Increasingly keen competition among craft producers means efficiency will certainly remain central in eking out profits. But that has to be balanced with an audience that’s made almost a fetish of authenticity—often meaning a return to best practices circa 1850. To this end, distillers will need to find a delicate balance, championing past production methods when it offers a route to better taste and a message of authenticity, but looking to the efficiencies of the modern era to boost profit margins. 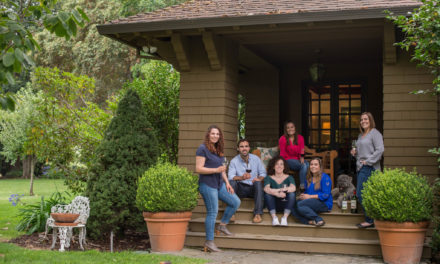 Pass It On: Starting early and having a plan in place can make all the difference when the next generation takes over a family business. 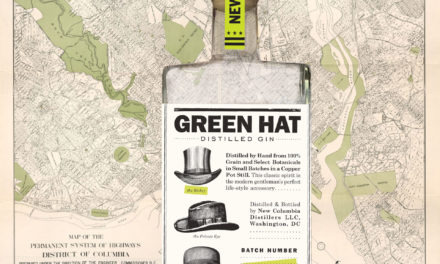