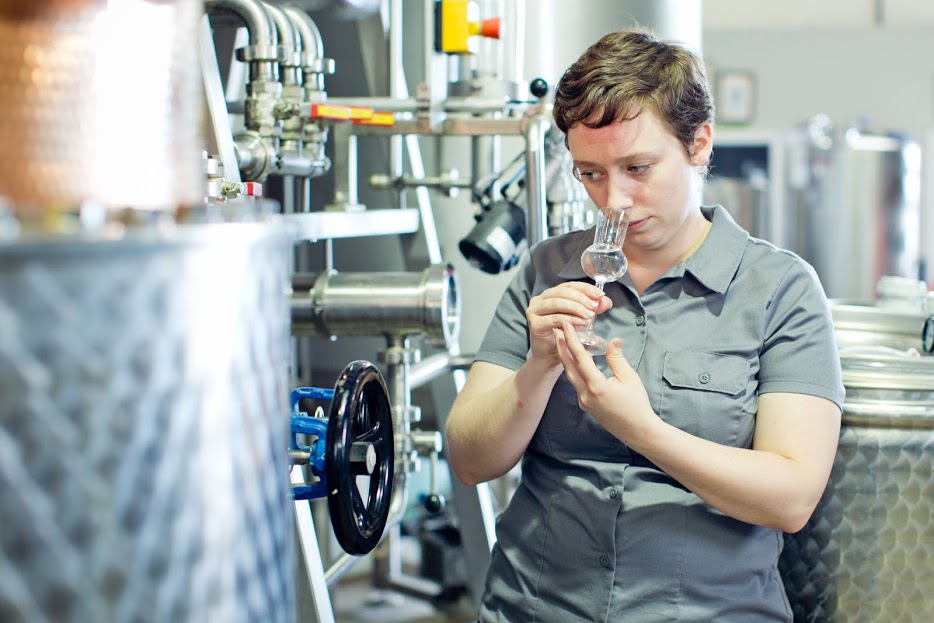 Fermentation is nature’s nanotechnology. It takes place when yeast—essentially a microscopically small and ruthlessly efficient factory worker—disassembles complex sugar molecules then reassembles them as simpler ethanol and carbon dioxide.

Beer and wine have a closer kinship with yeast than spirits. In the beer world, the two foundational categories of ale and lager exist solely because of yeast. Ale is made with a yeast strain that prefers warmer temperatures, while lager yeasts like it cool. The flavor differences are obvious.

When running beer or wine through a highly efficient still, however, the more nuanced flavors of the fermented wash can be lost. Two high-proof column-still distillates made from two different yeast strains can be all but indiscernible.

As a result, the study of fermentation in the spirits world for the past century or so has chiefly focused on yield: How many units of alcohol can a distiller extract from this many units of grain (or grape or sugar cane or agave)? Yeasts are selected for productivity rather than flavor.

But fermentation is getting another look among craft spirits producers, in large part because of the potential for unique flavors. And because consumers are increasingly curious about the story yeast can tell.

The flavors derived from varied yeasts can survive a still if the distillation is engineered for this. In 2014, at a Tales of the Cocktail presentation, Lance Winters from St. George Spirits (Alameda, Calif.) served four white dog samples, each gently distilled from one of four kegs of ale produced by White Labs, a leading purveyor of yeast. Each beer was made identically save for the yeast strains, which were selected for Scottish, Belgian, and California ales, along with Kentucky bourbon. Attendees found an intriguing difference between them — some yielded a robust and fruity profile, while others had soft, nutty overtones.

Craft distillers are not only paying attention to the type of yeast, but also to the seemingly endless variables in the fermentation process: the rate at which the yeast is pitched, the temperature of the wash when yeast is introduced, the length of fermentation time, and much more.

“There’s definitely more discussion these days of fermentation and temperature,” says Maggie Campbell, head distiller at Privateer Rum in Massachusetts. “I’m hoping we see more discussion around secondary fermentation with bacteria,” which can layer a broader range of flavors to spirits, as it does in, say, sourdough bread.

To date, rum producers appear the most attuned to yeast, in part because there’s a long heritage from which to draw. The Jamaican fermentation process, which can involve dunder and secondary, microbial fermentation, has developed an almost cult-like following. A handful of craft producers have been chasing after those funky and high-hogo flavors, some with notable success.

Interest among consumers in the magic of fermentation continues to grow, both among beverages such as drinking vinegars, kombucha, and kefir, as well as fermented foods including yogurt, kimchi, and miso.

Craft distillers looking to link production to marketing would do well to dig deep with their fermentation—on the flavors that result, on the story yeast can tell. It’s another way for smaller distillers to get ahead of high-volume, commercial distillers. 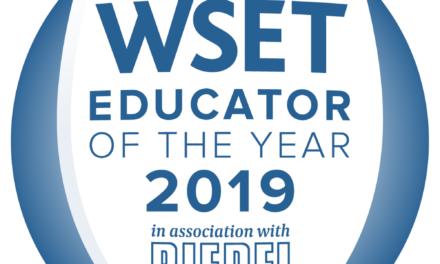 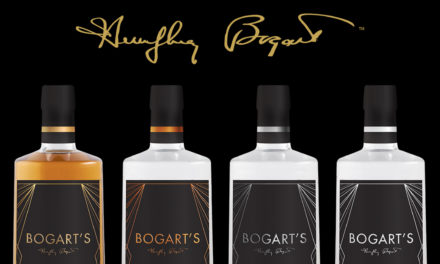