Inside Wine: How Winemakers Set Their Brands Apart 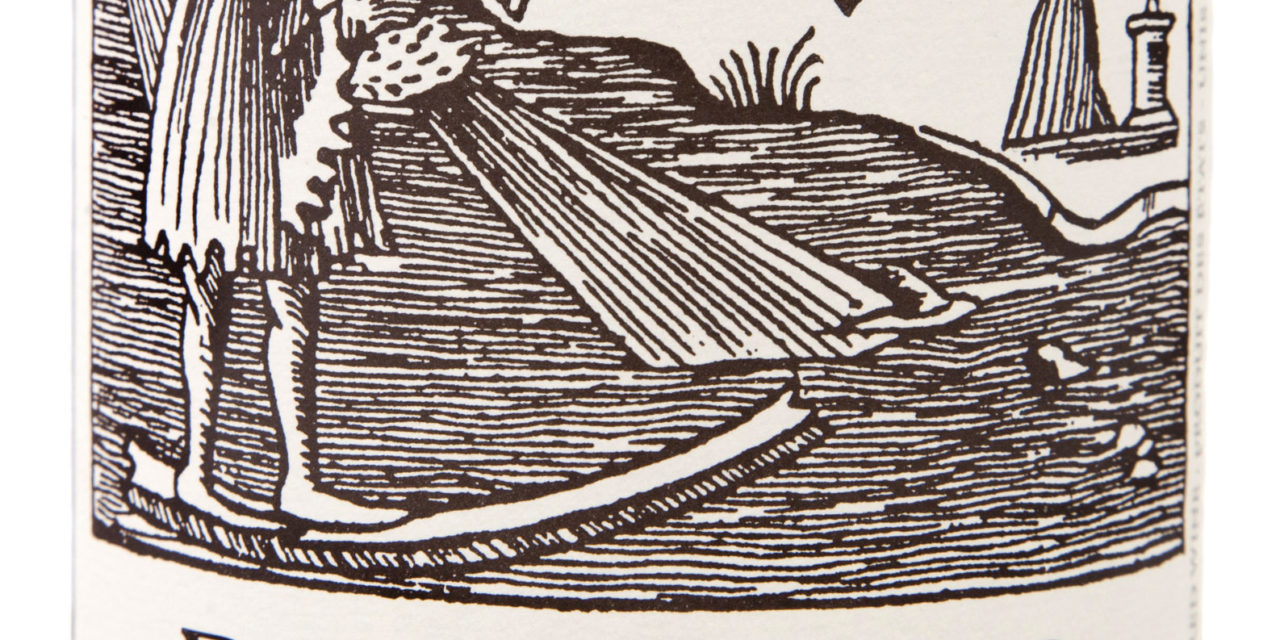 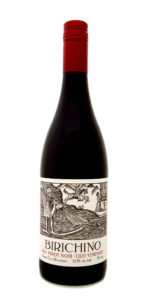 Alex Krause and John Locke draw inspiration for their labels from 16th century manuscripts chronicling life in the land of Vikings.

Winemakers have many tools for differentiating their brands, and it’s fun to see the creativity used to set one wine brand apart from another.

Alex Krause and John Locke of Birichino Winery in Santa Cruz, Calif., draw inspiration for their labels from Historia de Gentibus Septentrionalibus (History of the Nordic People), a 16th century manuscript chronicling life in the land of Vikings, which contains close to 500 woodcuts. “WQe’ve found that, with so many choices, we can find an image which elegantly portrays the narrative of the vineyard or variety we use,” says Locke.

A Pinot Noir from George Besson’s vineyard in Gilroy sports St. George slaying a dragon, while a Grenache from a very sunny vineyard bears an image with three suns. For the Antle Vineyard Pinot from Chalone, night-picked in August 2014, they chose an Icelandic print of a moonless, cloudless night, complete with a Perseid meteor shower.

Rosie Fierro of Fierro Cellars in Livermore, Calif., photographically captured the fascinating patterns pomace makes at the bottom of fermenation tanks, then turned them into striking labels that resemble psychedelic grape stains.

Nobody knows how to bling a bottle like Jean-Charles Boisset. From his stunning grape textured Champagne bottles to Pinot Noir with a giant gold fleur-de-lis glued on (you can’t fit it in a wine rack), the suave Frenchman hasn’t met a bottle he can’t turn into a fashion statement.

Riesling devotee Ryan Stirm of Santa Cruz, Calif., says even though it wasn’t his original intention to use cans, it was a natural progression from screwcaps. “Canning is the best thing I did last year,” he says; he’s quadrupling production this year. His new venture, Companion Wine, is dedicated entirely to Riesling in cans.

Napa winemaker Heidi Barrett highlights her non-traditional “Pirate” blend in a rum-shaped bottle, which “works perfectly with the treasure map label and treasure chest six-pack box the wine comes in.”

Barrett put her Moscato Azul, a dry Muscat Canelli, in a cobalt blue bottle. “It’s become our signature La Sirena color,” she says. “They’ve received a lot of attention—I believe we have the only blue bottle in Napa Valley—and many fans have sent us arts and crafts constructed out of empty ones.”

But non-traditional isn’t for everyone, including Michael Chalkley of Enoteca Five in Livermore, Calif.: “All these attempts to ‘package’ wine are just that—lame-ass marketing BS.”

Turns out he has plenty of purist company out there, including Ryan Beauregard of Beauregard Vineyards in Bonny Doon, Calif., who says, “What differentiates my wine is what is inside the bottle.”

True. But first, you have to get someone to reach for it. 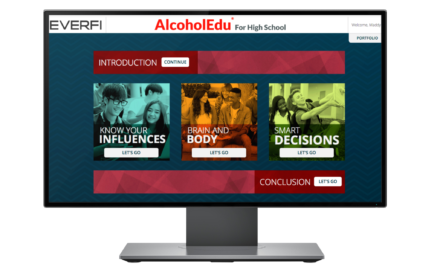