INTRODUCING E11EVEN VODKA: Made in Miami and Born to Be the Life of the Party, E11EVEN Vodka Makes its Debut 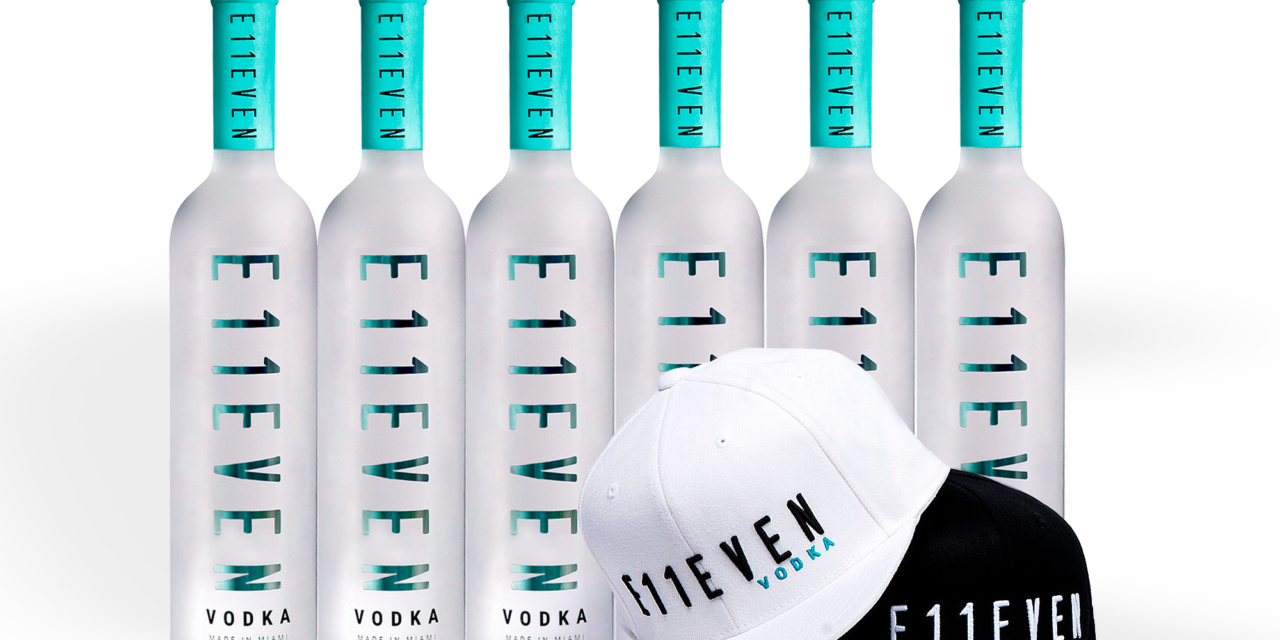 MIAMI, FL (October 13, 2020) – Nikki Simkins (CEO & Chairwoman) is thrilled to announce the official launch of E11EVEN Vodka. E11EVEN Vodka represents the “Miami Spirit,” a celebration of unsurpassed excellence that provokes a sense of pure curiosity and guiltless infatuation. Infused with an undeniably captivating personality of its own, the noticeably pure and well-balanced Vodka is now available for purchase online for nationwide shipping and at retail stores & on menus at establishments across South Florida. The E11EVEN brand is a lifestyle. Created as a 24/7 Ultraclub in downtown Miami in 2014, people flocked to the unique nightlife experience, making it one of the world’s most recognized clubs. E11EVEN Miami accolades being awarded “Best New Nightclub Concept,” perennially voted among the top 10 nightclubs worldwide, and becoming the highest-grossing nightclub per square foot globally. People trust E11EVEN to do things better. It was because of this that Nikki Simkins, through a company in which she controls, licensed the intellectual property of the iconic E11EVEN brand to create her own Vodka.“Being born, raised, and still living in Miami, I have loved seeing what E11EVEN has done for the city,” said Nikki Simkins, CEO & Chairwoman of E11EVEN Vodka. “When I set out to create an Ultra-Premium Vodka, I knew that the energy, spirit & vibe of the E11EVEN lifestyle was one that would translate flawlessly into a bottle. Made in Miami and born to be the life of the party, I am so excited to introduce E11EVEN Vodka to the world.”  Measured against the highest quality and taste standards, E11EVEN Vodka is an all-natural and gluten-free ultra-premium spirit sourced, distilled, and bottled entirely in Miami. Handcrafted in copper stills, distilled six times from 100% Florida grown NON-GMO corn and then refined through a proprietary seven-step filtration process, E11EVEN Vodka exudes a rounded sweetness that is clean and smooth. Subtle notes of citrus peels and cacao nibs flawlessly blend to create a divine flavor that’s delicately teased with hints of vanilla and cracked peppercorns. The proprietary hand filtration process softens the palate, leaving a graceful finish that is long, warm, and seductive.The sleek bottle design expresses an exotic yet elegant demeanor that offers an exciting, unparalleled Vodka experience. An eye-catching Miami-blue neck sleeve wraps the translucent frosted glass bottle that is tastefully accentuated by an iridescent silver label. With its sexy allure and refined design, E11EVEN Vodka stands out amongst all others occupying shelves and back bars.Already available at E11EVEN MIAMI, celebrities including Leonardo DiCaprio, Kendall Jenner, Travis Scott, Snoop Dogg, Nelly, Rob Gronkowski, Dwyane Wade, and Gigi & Bella Hadid, have been spotted drinking E11EVEN Vodka. E11EVEN Vodka can also be found on the menus at South Florida establishments, including Nobu, Milos, Casa Tua, Novikov, Kiki on the River, and Red Rooster, among others.E11EVEN Vodka (80 proof / 40% ABV) is now available online for nationwide shipping at 11vodka.com and at South Florida retail stores such as Jenny’s Liquor, Primo Liquors, Gulf Liquors, Crown Wine & Spirits, Grove Liquors, and Portofino Wine Bank, among others. The suggested MSRP for the 1L bottle is $29.99. For a location near you, please visit www.11vodka.com. Follow E11EVEN Vodka on Instagram @11Vodka 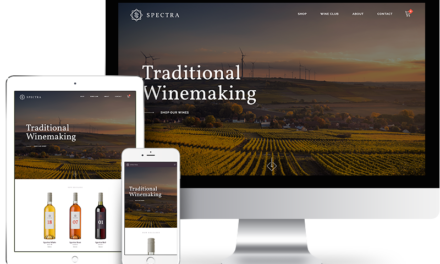 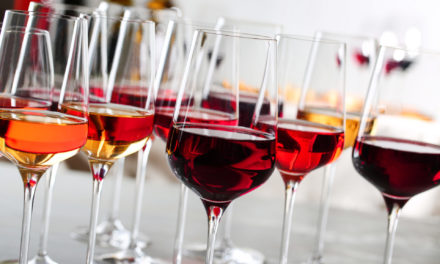 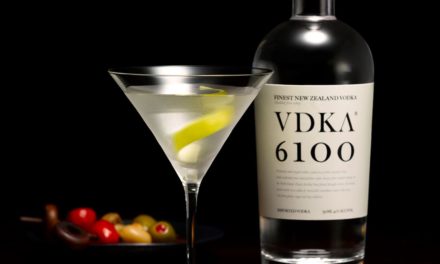