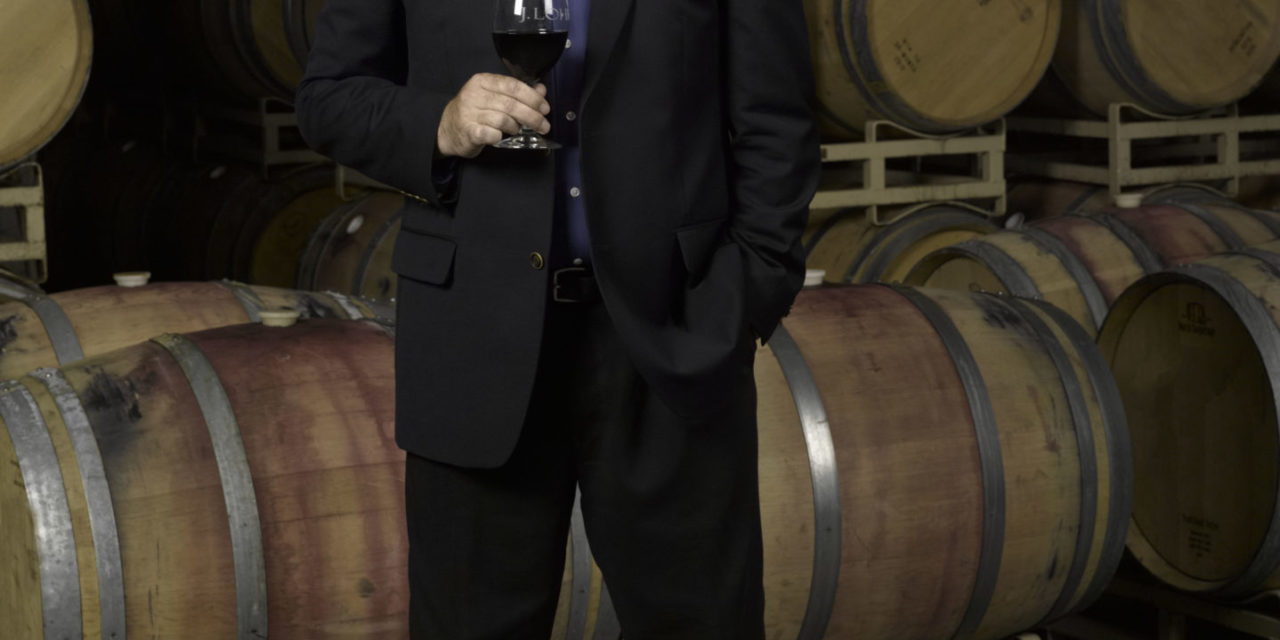 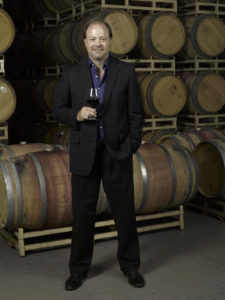 SAN JOSE, CALIF. – August 17, 2020 – J. Lohr Vineyards & Wines announced today the advancement of second generation co-owner Lawrence T. Lohr to the position of chief operating officer (COO), vineyards, reporting to Founder Jerry Lohr. Lohr first began working for J. Lohr in the 1980s on the bottling line in the San Jose winery before attending the University of California, Berkeley, and returning to work for the family-owned company in 2002.

Since 2014, Lohr has spent his career on the vineyards side of the vertically integrated company, fostering a passion for the partnership and collaborative spirit that best support all things winegrowing. In his new role, Lohr will continue working directly with J. Lohr Vineyards staff in operations, vineyard management, and vineyard development, with a particular emphasis on optimal farming and redevelopment. He will support strategic initiatives such as innovative and sustainable grape-growing practices, financial analysis, risk management, and harvest coordination with winery and vineyard colleagues. Lohr and his father, Jerry, will work together on the day-to-day operational oversight of the company’s 4,000 acres of sustainably farmed estate vineyards in California’s Central Coast and Napa Valley, in J. Lohr’s chosen appellations of Paso Robles, Monterey County, and St. Helena.

“I’m very pleased that Lawrence can take on all of these responsibilities, now especially with our heightened concerns for coworker safety,” said Jerry Lohr. “This will allow me to focus more on our leadership in sustainable groundwater management activities in both Monterey and San Luis Obispo counties, and on our several new building projects at our Paso Robles winery.”

Since rejoining the family business, Lohr has gained invaluable experience across departments and functions, first in production in the company’s San Jose barrel warehouse, then in sales, working with the company’s Northern California distributor and its team of fifty on-premise salespersons, and then in marketing as the company’s director of wine education.

In early 2014, Lohr transitioned to vineyard operations. In the COO, vineyards role, he will continue to work side by side with his siblings Steve Lohr, CEO and Cynthia Lohr, chief brand officer and longtime colleague Jeff Meier, president/COO, supporting the brand’s continued elevation through the winery’s national sales and marketing programs. Additionally, Lohr is actively involved in giving back to the greater California wine industry, serving on the boards of Wine Institute and MCVGA (Monterey County Vintners & Growers Association). Lohr also serves on the board of J. Lohr Vineyards & Wines.

“It is the dream of a lifetime to continue to serve our family business in this new role and collaborate with my father, my siblings, and the hard working team at J. Lohr Vineyards & Wines to further promote the company’s vision of sustainable winegrowing and producing the very best wines from the vintage,” said Lawrence. “Since our company’s inception, our father’s unwavering commitment to continuous improvement in everything we do has laid the foundation for all of us at J. Lohr and helped pave the way for our family and extended family of colleagues to thrive.” 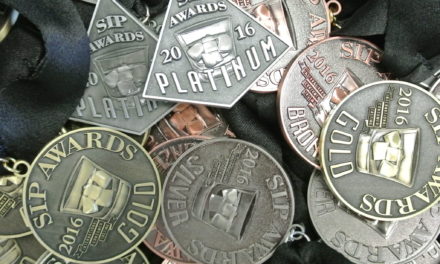 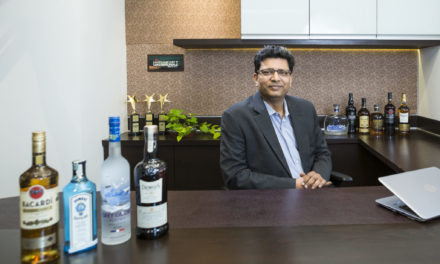