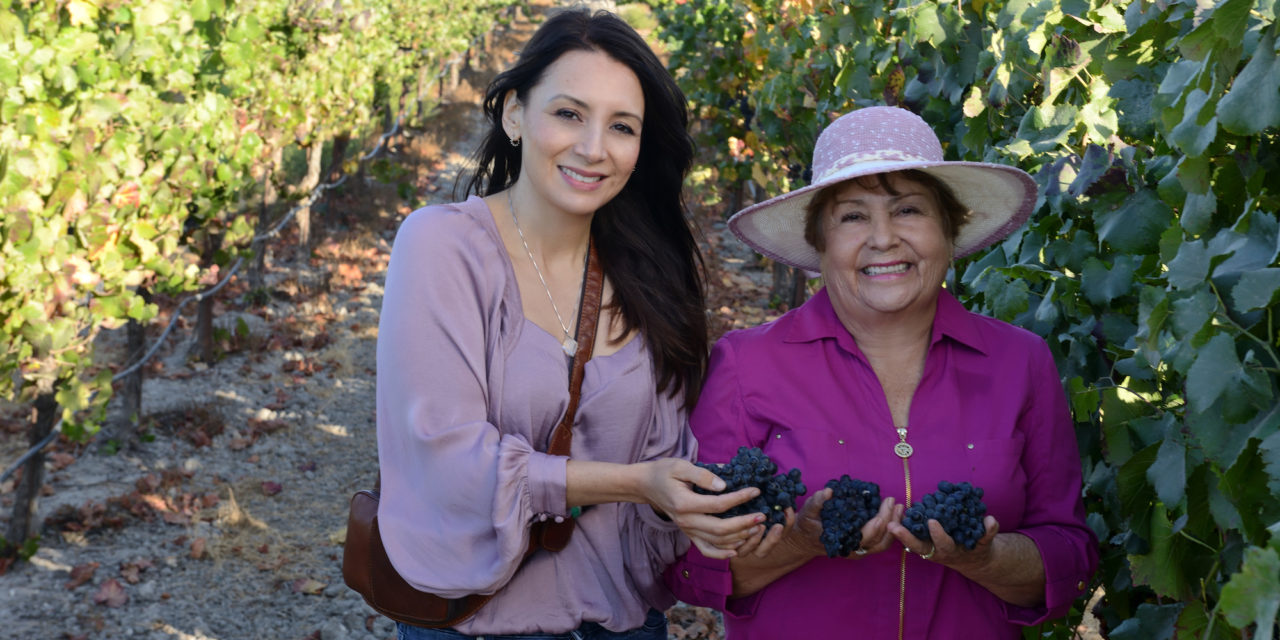 Two Latina viticulturists from Sonoma, Vanessa Robledo and her mother Maria Robledo are featured in the new documentary film by Bernardo Ruiz entitled “Harvest Season.” The film premieres at the Mill Valley Film Festival’s ¡Vive El Cine! on Saturday, October 13, 2018 and then will be shown again on Sunday, October 14, 2018. Director Ruiz and the Robledos will guest at both screenings.

Director Ruiz explores all the stages of wine production by focusing on the individuals working in the fields with the grapes and taking them all the way to bottle. Sonoma-born Vanessa Robledo embodies a proud heritage of three generations of Latino viticulturists through her leadership of Robledo, Black Coyote for the past two decades. Her mother, Maria, was born in Michoacan, Mexico and followed her husband to California in 1973. Maria and her husband worked in the fields, raised nine kids, bought land, planted their own vineyards and started their own winery.

The two Robledo women are very different. Maria speaks Spanish. Vanessa is fluent in both English and Spanish. Maria is the traditional Latina mother, raising her kids, cooking for her family and going to church. Vanessa is the classic first-generation success story: college educated, serving as President of Robledo Winery and finding additional business success at Black Coyote and as a wine business consultant.

Vanessa was finding less satisfaction running wineries and was looking to get back to her first love of the land and grapes. At the same time, Maria’s world was rocked by a divorce. The two Robledo women joined forces. The vineyard became their sole livelihood, so they set about improving quality, renegotiating contracts, and replanting where needed.

That’s when director Bernardo Ruiz contacted the Robledos and asked them to be in his documentary about Latinos in California winemaking. “At first my mom was very shy and didn’t want to appear on camera, but Bernardo won her over,” explained Vanessa. “Once we got started, my mom discovered she had her own story and she wanted to tell it. It was very empowering.”

After two years of production, Ruiz has a film called “Harvest Season.” Vanessa and Maria Robledo play major roles in the story. “It was a difficult time for both of us,” Vanessa admitted. “We have so much respect for one another, now. In a sense my great grandfather, grandfather and father were trailblazers in the wine industry. Now, my mother and I are proud to venture out on a business that is 100 percent run and owned by women.”

Ruiz said his original idea for the film was to tell the story of unsung heroes of the wine business. He wanted to reveal the contributions of grape growers, farm laborers and smaller winemakers a step removed from the glitter of the main-stream wine industry. “I interviewed the Robledos during a scouting trip,” he explained. “Here were these two women running a vineyard. Vanessa was an accomplished entrepreneur, but she was genuine and passionate about the wine business and that passion lent her a quiet power.” As for Maria Robledo, Ruiz said she reminded him of his grandmother and his aunts. “Maria was generous, kind-hearted, funny and smart, and to be honest, I would have had her in the film just as an excuse to eat her cooking.”

Vanessa Robledo is a fourth-generation grape grower. Serving as President of the family’s Robledo Winery she took the winery from a tiny 100 case producer in 1997 to a thriving 20,000 cases by 2007, over 80 percent of which was direct to consumer. She went on to be majority owner of the successful cult winery, Black Coyote Chateau, where she doubled the company’s production and sales. Currently she is the Founder and CEO of VR Wine Business Consulting. She has won several major awards including the Woman of Color Humanitarian Award, the Latino Business Leadership Award, and Woman of the Year by Napa County Hispanic Chamber of Commerce.

Bernardo Ruiz is a two-time Emmy® nominated filmmaker. New York Magazine called his directorial debut “Reportero” (2012), “a powerful reminder of how journalism often requires immense amounts of physical and psychological bravery.” His second film, “Kingdom of Shadows” (2015), chronicled the drug war in the US and Mexico. Slackerwood, wrote, “It is more observant than crusading…rooted in first-rate journalism.” The New York Times called it “unforgettable.” He had heard of Robledo family’s success and was intrigued by Vanessa Robledo’s pioneering approach to fine wine in the Latino market, so he contacted the two women to see about doing a movie. 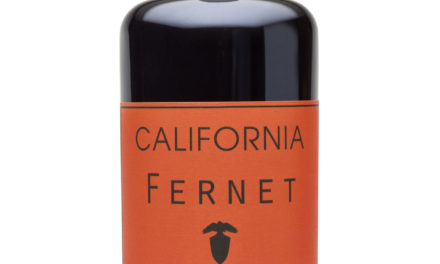 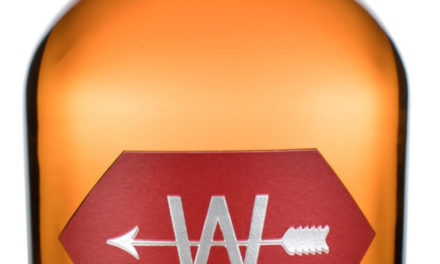 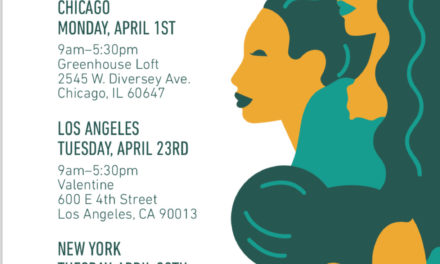