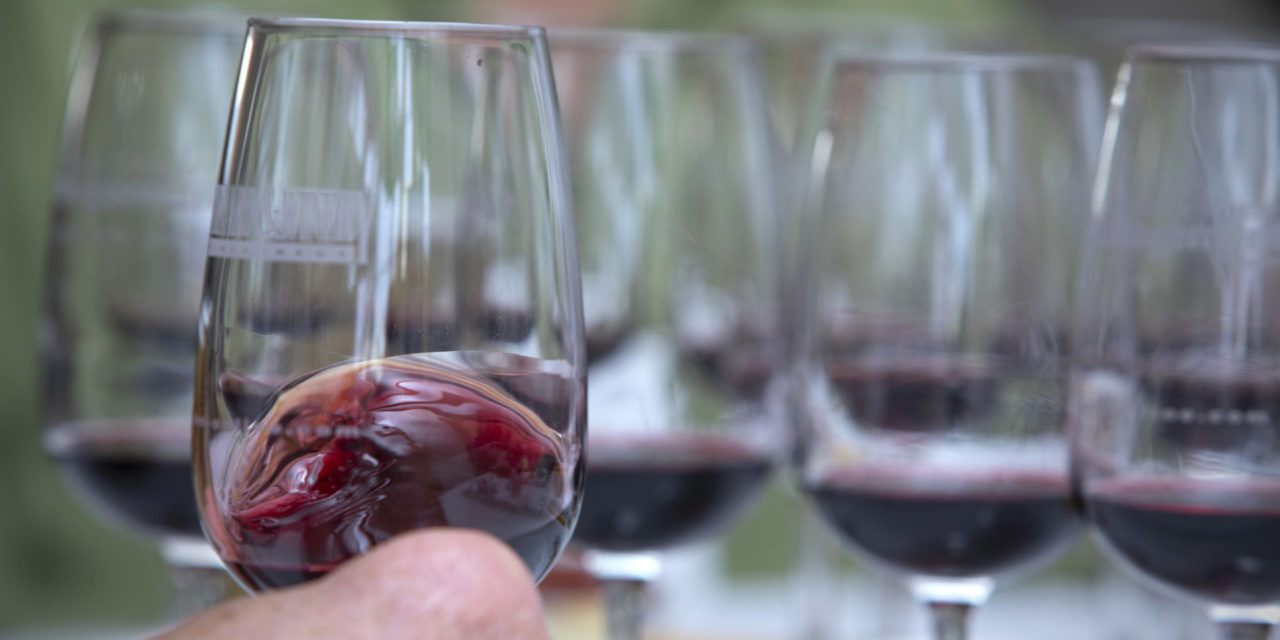 Santa Rosa, Calif., —February 7, 2020 — The West Coast took top honors for Best Red, Best Dessert, Best Rosé and Best Of Show at this year’s East Meets West Wine Competition, a joint competition that pits the best of the East Coast against the best of the West. A tie occurred between the Rieslings from both coasts in the Riesling Challenge.

This year, over 950 wines from both coasts competed for Best of Class honors in many categories. There were 38 entries in the final Sweepstakes Round:

Wine Competition Director, Debra Del Fiorentino, shared an interesting backstory with respect to the Pinot Noir. The McIlroy Pinot and the Rodney Strong Pinot were each highly rated in their class of Pinots, $20.01 to $40, both scoring 99 points in the preliminary round of judging. They were sent up for Best of Class consideration by two different judging panels. Being so close in score, Del Fiorentino asked two other panels to taste and rank them. One panel voted for the McIlroy and the other for the Rodney Strong, so both went to the Sweepstakes round. There, it was up to the entire field of judges to decide which might win. Bear in mind the Pinots were up against a field of strong reds, but in the first round of Sweepstakes voting, they both received 11 votes each, with a close second going to an Italian Type Red Blend. On second round balloting, the two Pinots faced off, with the McIlroy winning by a single vote, 10 to 9, over the Rodney Strong. Every vote counts.

The McIlroy Cellars Pinot then went head-to-head with the Best of East Coast Red, a Cabernet Franc from Peller Estates, for Best of Show Red honors. The Pinot was a clear winner, by 14 votes to 5.

Said Del Fiorentino of this year’s competition, “I was particularly impressed with the high scores for the Best of Class winning wines, plus there were many more Double Golds than in the past, reflecting the overall quality of the entries. We can celebrate the brilliant winemaking exhibited from coast to coast in this unique competition, and especially from the Midwest, which showed really well this year. Our country may be divided, but we can sure unite over one important thing common to nearly every state in our union: great wine!”

Winners will be listed on winecompetitions.com. An overview article will also appear online at www.spiritedbiz.com and in a future issue of award-winning Spirited magazine, a nationally distributed adult beverage trade publication. 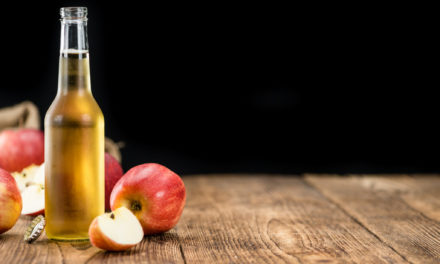 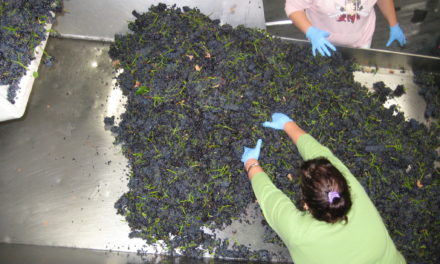 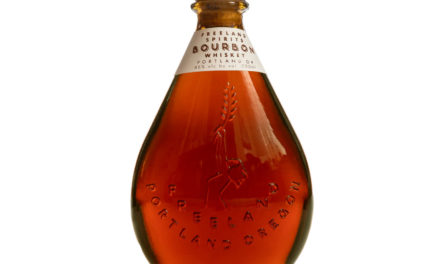