Working together in the spirit of discovery, makers from Murphy-Goode Winery and St. Florian’s Brewery have released a pair of products to showcase local flavors. “Hops and grapes have coexisted in Sonoma County [Calif.] since the 1850s,” said winemaker David Ready, Jr., at the time of release. “It seems winemakers have always been big beer fans and vice versa, so we thought it would be really unique to combine those two areas of craftsmanship.”

Ready introduced a dry-hopped sauvignon blanc to accompany brewmaster Aron Levin’s lager aged in sauvignon blanc barrels. Both use citra hops, which impart citrus aromas and fruit flavors. “Dave and I both agreed that using sauvignon blanc as the base of the project made sense, since there are similar flavor profiles between the wine and Citra,” said Levin.

“Our goal from the start was to create beverages that would appeal to both beer and wine fans,” added Ready. “I think we’ve done just that.” 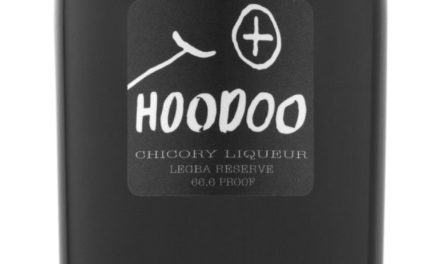 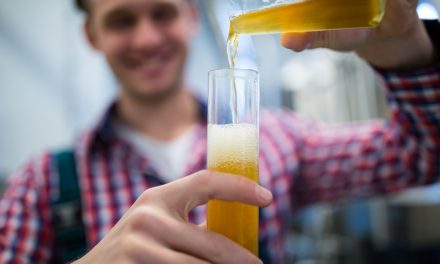 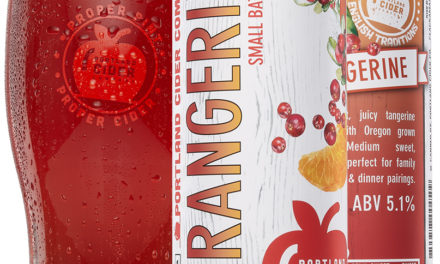 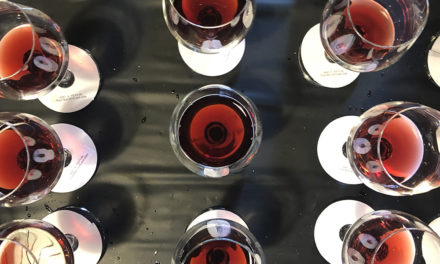