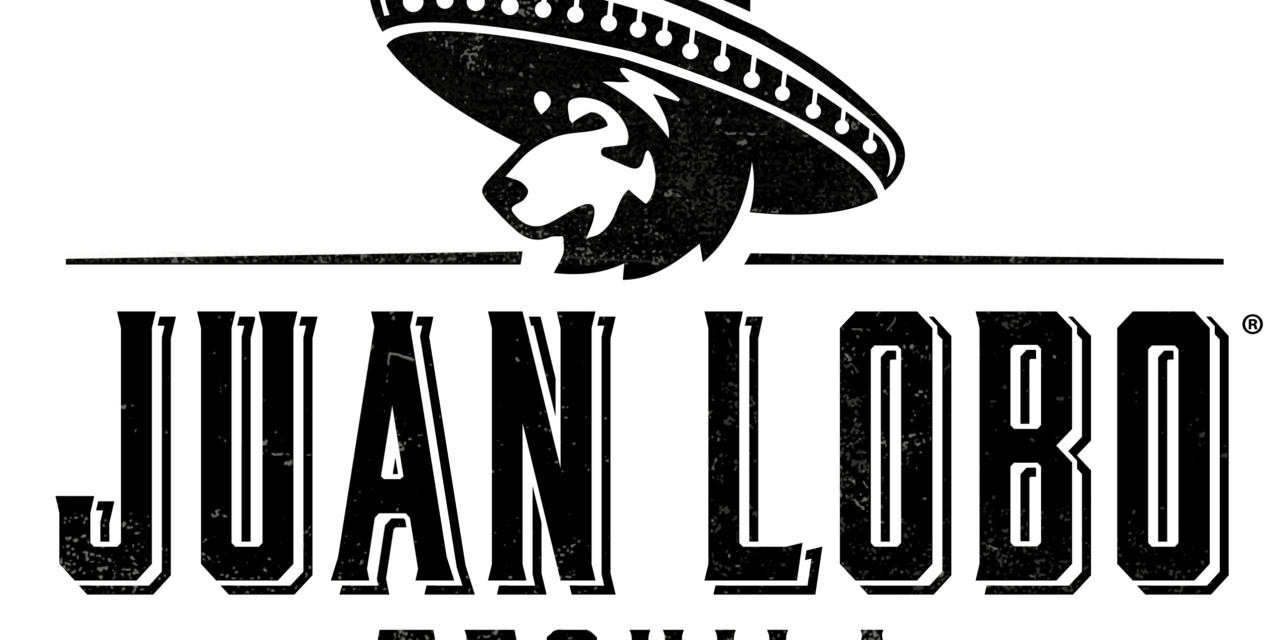 Crafted by Texas Country star Jon Wolfe, Juan Lobo Tequila officially arrived in style today with an exquisite short film, ushering the brand into a league of its own. Falling on the honorary “Tequila Tuesday” this year, Cinco De Mayo was the perfect day to announce a new retail partnership with Great American Craft Spirits for expanded online sales and their new distributor, LibDib in California.

“We wanted to do something out of the box to show what I envisioned when creating Juan Lobo Tequila,” Wolfe explains on the inspiration behind the short film. Wolfe has built a career knowing what Texan’s want. With 9 consecutive no.1 singles on Billboard’s Texas Regional Radio Chart and 12 Top Ten hits under his belt, his ability to connect with an audience is unmatched, and expanding his concert experience with tequila was a practical next step.

Launched in 2019, Juan Lobo Tequila is an Austin, Texas-based startup offering hand-crafted tequila from the highlands region of Jalisco, Mexico. Each bottle of Juan Lobo Tequila is created with 100% Blue Webber Agave, slow-cooked in wood brick ovens for over 48-hours, and distilled in copper pots, crafting the ultimate taste with zero additives. Filmed in Jalisco, Mexico, the hit singer/songwriter stars in the short film featuring “The Quest” to uncover the ultimate tequila.

“This short film allows you to immerse into the Juan Lobo Tequila world that we’ve created. Juan Lobo has become somewhat of a persona of mine,” Wolfe adds, “He has traveled the world in search of the perfect tequila, which is what this film encaptures.”

Drinking Juan Lobo is an experience from the first sip to the last drop. Immerse yourself in the flavor, film, and lifestyle. It’s yours for the taking. Juan Lobo Tequila is available to purchase in retail stores across Texas or can be purchased online through Great American Craft Spirits  To watch the official short film, click here. 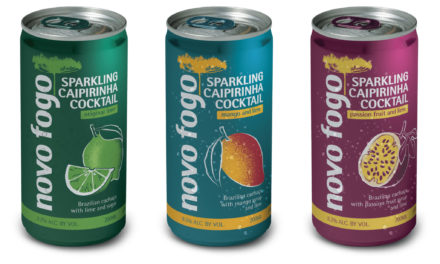