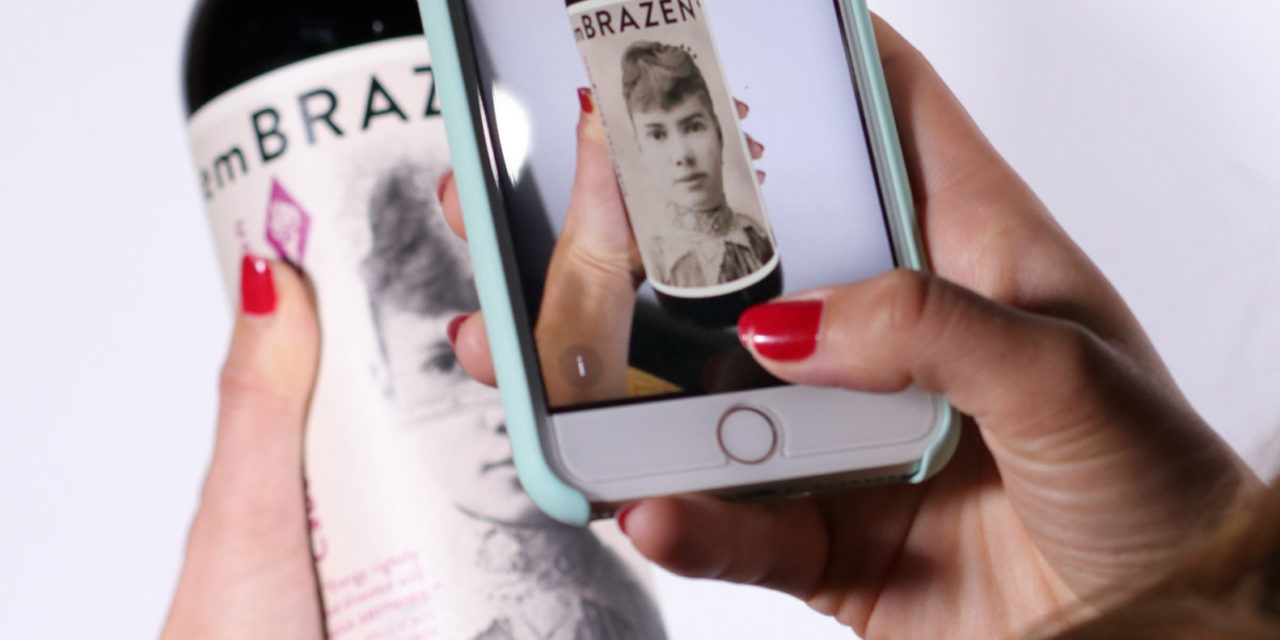 Take Up The Torch Campaign Will Nominate Today’s Change Makers 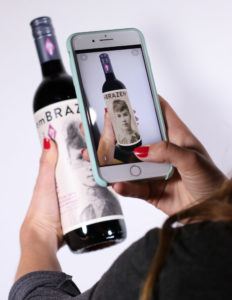 emBRAZEN wines take inspiration from extraordinary women of the past who dared to shatter convention. Available nationwide, the trio of California wines, including a Chardonnay, Cabernet Sauvignon and Red Blend, each feature a historic female pioneer who defied convention and sought to bring about positive change in the world. The labels come to life through augmented reality driven by the Living Wine Labels app, as each heroine shares her personal story.

emBRAZEN is more than just a wine brand. It’s a call to arms, encouraging women to reclaim their narratives and rewrite history. emBRAZEN invites the next generation of women to Take up the Torch and lend their strength to make a lasting impact in the world.

“Women are paving their own paths and taking control of their futures by speaking boldly to ignite progress and change the world,” says Patricia Montagno, Vice President of Marketing for Treasury Wine Estates, the parent company of emBRAZEN. “Through our Take Up The Torch program, emBRAZEN recognizes local unsung heroes who deserve support to achieve their community enhancing goals.”

Launching on Women’s Equality Day (Aug. 26, 2018) the Take Up The Torch draws on the power of community and seeks nominations that share the efforts of local women who are driving change in their communities. The winner of the Take Up The Torch program will be announced on International Women’s Day (March 8, 2019) and will receive a $25,000 grant to help further her cause.

“It’s exciting to share these women’s compelling stories through emBRAZEN wine,” says winemaker Teutschel. “I hope these wines spark conversation among friends, family, co-workers or even in the wine aisle. I’m proud to have crafted these wines, providing a bold and delicious canvas for their voices to be heard.”

The Living Wine Labels app is available through the Apple App and Google Play Stores and animates the emBRAZEN labels via Augmented Reality experiences. Visit www.emBRAZEN.com/TakeUpTheTorch for more information on the Take Up The Torch initiative. 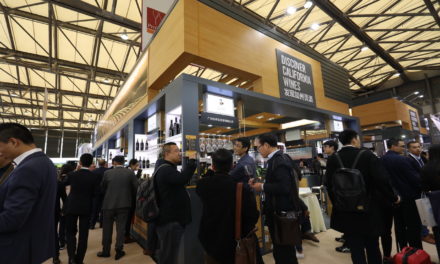