(SAN FRANCISCO, July 6, 2018) – Calling all bartenders! Nikka Whisky debuts its Perfect Serve Bartender Competition in the U.S. this fall, and the opportunity to enter is around the corner.

What:              Unlike other bartending competitions, The Nikka Perfect Serve encourages bartenders to place the guest at the heart of the bar experience. Bartenders must be attentive and aware of their guest’s presence, state of mind, and palate in order to offer the most suitable service and cocktail at that specific moment. The process is as important as the cocktail itself. The Perfect Serve contest will focus on Omakase: “I leave it to you.”

The Judging:   Judges play the roles of indecisive customers, acting as different characters, and asking the bartender to improvise a bespoke Nikka cocktail. Experienced bartenders have a large repertoire of cocktail recipes in mind at all times, and will be able to choose, twist and adapt them to serve the most appropriate Nikka Whisky cocktail for each situation played out by the judges.

How To Enter: The 2018 Perfect Serve draws on certain aspects of the Japanese Kodo Ceremony, which encourage participants to “listen” to the scents, or give them a personal meaning and imagery, through traditional exercises involving incense. To enter, bartenders must submit their idea online for a serve of pure Nikka whisky, gin or vodka (straight, rocks, etc.) in a special way that somehow features the spirit’s unique aromas. They have the choice among the Nikka From the Barrel, Nikka Coffey Grain, Nikka Coffey Malt, Nikka Coffey Gin or Nikka Coffey Vodka. This should not be a cocktail, rather a special serve or experience based on the straight spirit.

To enter, go to: http://www.hotalingandco.com/nikkaperfectserve/

One winner from each city will be selected to compete in the global finals in Athens Greece in November.

The Prize:        The two winners of the U.S. competitions will represent their country in the Global finals on Monday, November 26, 2018 in Athens, Greece. The winner and runner up of the finals will be invited on a trip to Japan to experience the Japanese bar scene and visit the Nikka distilleries: Yoichi and Miyagikyo!

About The Nikka Whisky Distilling Company

The founder of Nikka and the father of Japanese whisky, Masataka Taketsuru, received his training in Scotland before founding Nikka in 1934 with the establishment of the Yoichi Distillery on the island of Hokkaido. Taketsuru’s early successes prompted the development of a second distillery, Miyagikyo, in 1969, this time built on the island of Honshu in the foothills of the Miyagi prefecture. 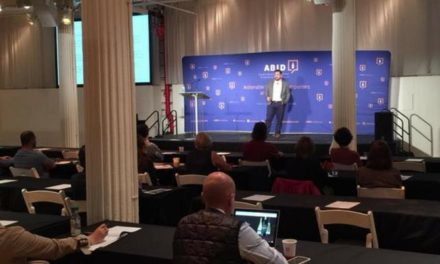 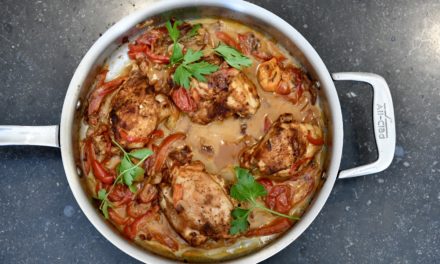