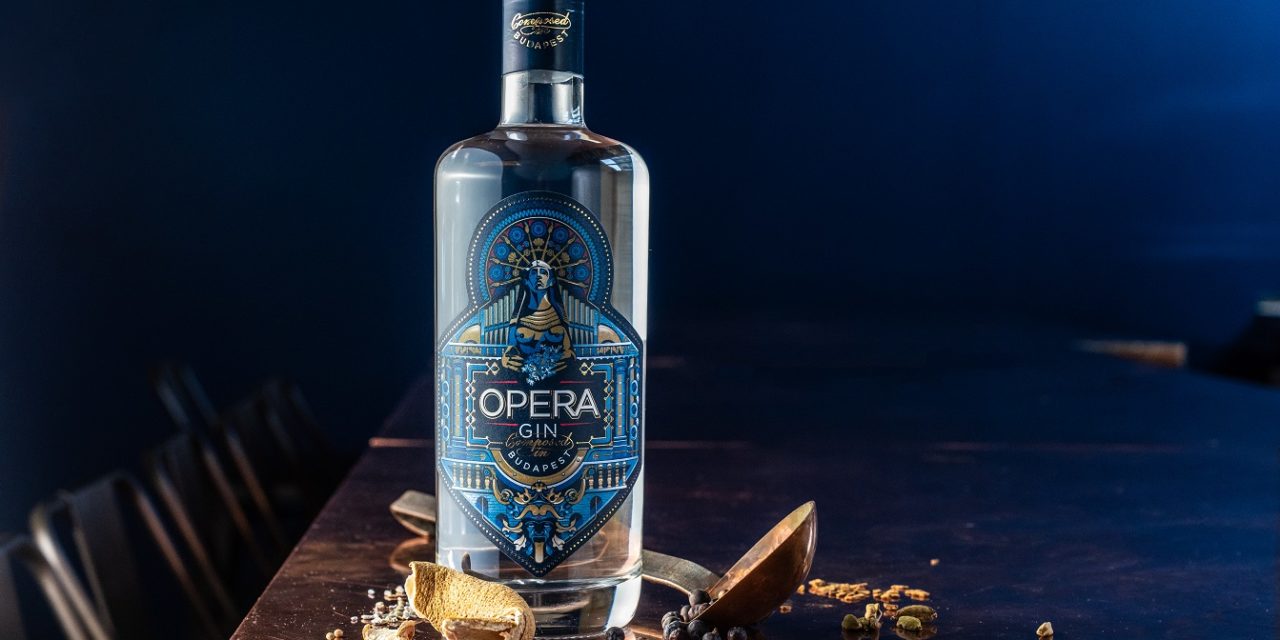 15.08.2019 – The first Hungarian craft gin, Opera Gin Budapest won the Red Dot Award in the Brand and Communication category with its label and packaging designed by Graphasel Design Studio. Opera Gin Budapest debuted in 2019, and is the first gin ever in the world to win this award. The Hungarian design company Graphasel has been awarded the Red Dot two consecutive years, when last year they won for their design work with Dubicz Winery.

Opera Gin Budapest is a London Dry type of craft gin produced by the First Hungarian Gin Manufacture, which was introduced to the public only half a year ago. Its success is due in part to its unique appearance, a credit to Graphasel Design Studio.

Opera Gin was named after the Hungarian State Opera, a Neo-Renaissance style building, one of the jewels of Budapest on Andrássy Avenue. For several generations the family of Bálint Dámosy, who founded the gin distillery, has lived in the close vicinity of the Opera House. They also carried out the first experiment in their kitchen overlooking the Opera House building. The family’s special attachment to the iconic building and the richness of the eleven spices that give the taste of gin justified the creators’ conscious decision to break the genre’s tradition of minimalistic design and delve into the exquisite beauty that can be linked to traditional gin. Of course, an artistic sense of style is required to shape a unified identity from the many impulses. The success of this effort was also recognised by the Red Dot judges.

The label’s main motifs come from three sources and often have secondary meaning beyond direct ones. Firstly, the origin of the brand is represented by details of the Opera House, such as the world-famous Sphinx statue and other decorative elements of the facade, the gargoyle and the balustrade. Secondly, this is complemented by the motifs of the Millennium Underground Railway of Budapest, which is the oldest underground railway on the European continent, and the Zsolnay tiles plus the elegantly designed station names became one of the emblems of Budapest. Thirdly, the brand’s most important “tool”, the distillery, that appears on the label as a kind of “soul-warming machine”. At the same time, the pipes of the distillery can be interpreted as the organs of the Opera House, depending on the point of view. The rounded viewing windows of the machine match the holes on the flutes, the Sphinx holds a juniper branch, and the gargoyle head evokes the outlet of the distillery machine. These dual meaning motifs enhance the integrity of the graphics. Graphasel art director László Ördögh, and its chief designer Péter Szőke have brought together Neo-Baroque, Art Nouveau, Classical and Steampunk styles in a wonderfully unique way. For this outstanding work, Graphasel was honoured with the Red Dot Award, which they also won last year for the packaging and labelling design produced for the Dubicz Winery. The Red Dot Award has a history spanning sixty-five years and is considered one of the most prestigious design awards in the world, which companies like Apple and Ferrari have applied for. Out of 8,697 applicants this year, the international jury consisting of 24 members selected the best out of seventeen categories.

Graphasel Design Studio was formed in 2003 at the Hungarian University of Fine Arts. Among several international acclaims, they earned the title of Graphic Studio of the Year 2013 in Hungary. The team have worked with many brands as well as on the interior of the Google offices in Budapest and the branding of the Fina Water World Championship 2017. This October, as part of the Budapest Design Week program series, anyone can visit their studio in Buda, where they will give an insight into the birth of Opera Gin Budapest, along with other interesting projects. If you want to look beyond the image and taste the gin itself, visit the gin distillery at Újpest on the occasional open sessions or during their event connected to the Budapest Design Week. Hungary’s first craft gin manufacture has already sold 3000 bottles. In addition to the professional recognition, Opera Gin Budapest’s international expansion can be greatly helped by Graphasel’s accolade of the Red Dot Award. 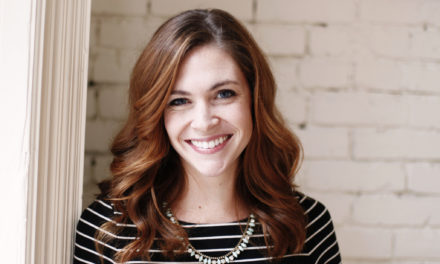 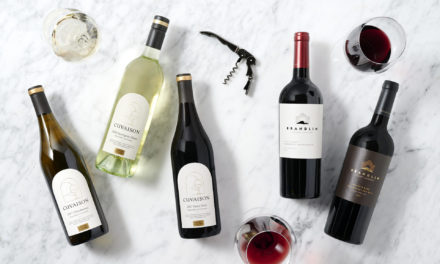 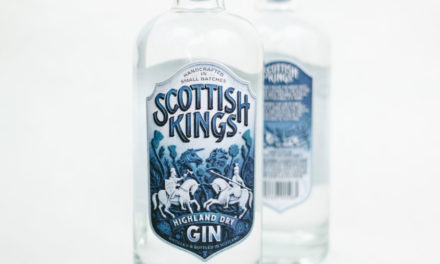