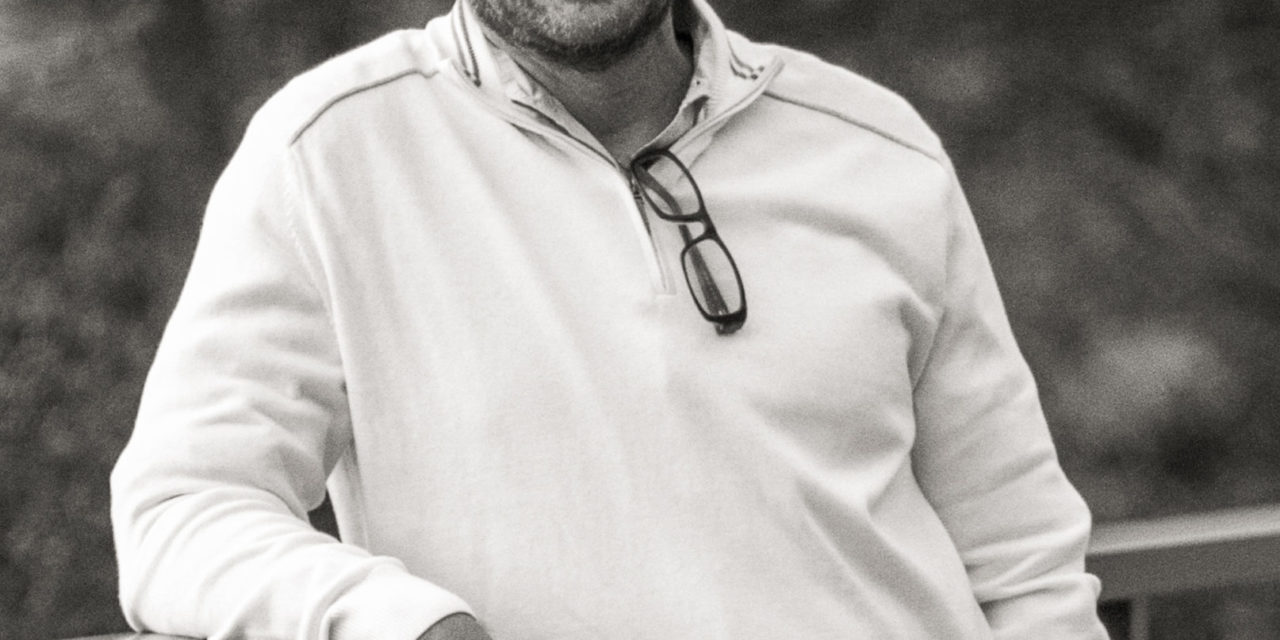 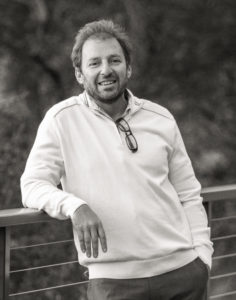 Sonoma, Calif.  — Celebrated winemaker Philippe Melka has been selected by Proprietor Carl Stanton and Managing Director David Green to lead winemaking for Westwood Wines. Melka, highly regarded for his work with Napa Cabernet Sauvignon, is making his first foray into Sonoma Valley, ready to unleash the ultimate potential of the Pinot Noir and Rhone varietals planted at the Annadel Gap vineyard.

“Westwood has already been gaining great acclaim and attention for the award-winning wines crafted from this unique and unexpected gem of a vineyard,” noted Melka.  “Looking ahead, we’re excited to unlock the soul of this special site and take the wines even higher.”  Melka will complete many Westwood wines from the 2017 vintage and will direct farming and winemaking going forward.

Melka is one of the most celebrated winemakers in all of North America, with a long track record of achieving 100-point recognition for superb wines made under his care. Robert Parker named him among the Top Nine consulting winemakers in the world, and he is regularly listed among the most influential winemakers in America.  A native of Bordeaux, he counts among his working heritage assignments at Chateau Petrus and Chateau Haut-Brion.  After working at Moueix he arrived in Napa to bring Dominus Estate to greater glory.  On the honor roll of Napa wineries bearing his imprint are Hundred Acre, Lail Vineyards, Moone-Tsai, Dalle Valle, Cliff Lede, Quintessa and Vineyard 29.  Melka Estates, his personal label made with his wife Cherie since 1996, is recognized as among Napa’s finest.  Wines made under his care are highly allocated.

Melka is already at work with Westwood’s vintage 2017 wines, which will bear his influence as the final lots and blends are selected for release in 2019.  Melka will have complete control of the 2018 vintage.

First planted in the northernmost part of Sonoma Valley in three stages between 2001 and 2009, the 22 planted acres at Annadel Gap feature carefully focused blocks of nine clones of Pinot Noir, four clones of Syrah, and micro-blocks of Counoise, Mourvèdre, Grenache, Tannat, Roussanne and Viognier.  The vineyard earned Biodynamic certification from the Demeter Association in 2017, along with organic certification from Oregon based Stellar Certification.  Biodynamic farming consultant Philippe Coderey is taking on additional oversight at the vineyard as part of the investment and plan to create a next level up generation of Westwood wines.

With this growing season Silverado Farming Company has been retained to work closely with Atelier Melka and Philippe Coderey to oversee Annadel Gap.  Silverado, like Melka, is known for its prowess in farming more than 600 prime Napa acres for notable wineries such as Dana Estates, Gandona, Stag’s Leap, along with Melka Wines, Vineyard 29 and Lail Vineyards.  In Sonoma, wines from the Platt Vineyard, farmed by Silverado, are earning the highest levels of critical acclaim. 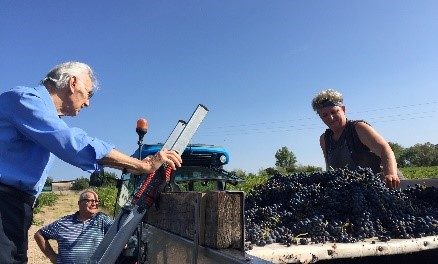 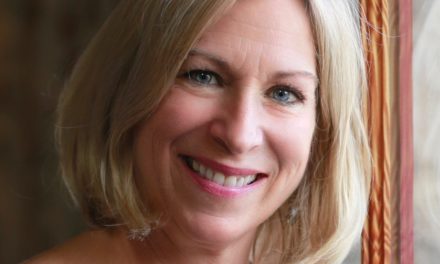 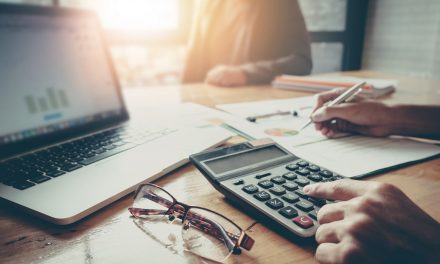 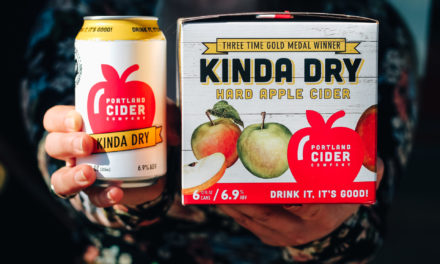