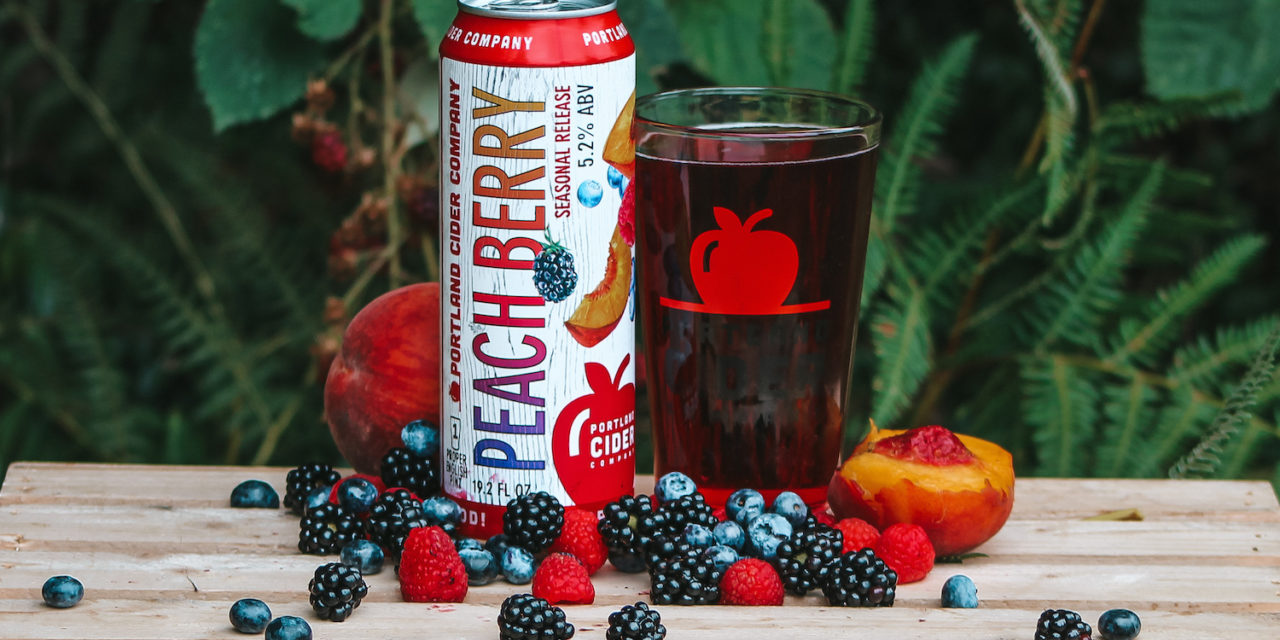 CLACKAMAS, Ore. (Sept. 16, 2019) – Portland Cider Co. is pleased to introduce Peach Berry Cider as its newest seasonal release. Peach Berry Cider is an ideal transition from summer to fall, offering a floral juicy peach nose and flavors of ripe blackberry, stone fruit, and sorbet.
Bold, juicy Oregon peaches play with a blend of tart Northwest grown berries for a cider full of sunshine to drink on grey winter days. Lively raspberries, blackberries and blueberries burst onto the tongue, like just-plucked fruit from the backyard.

“Portland Cider fans have been begging us for a berry cider for years,” said Helen Lewis, Cider Propagandist at Portland Cider Co. “After lots of small batch experiments in our taprooms, our cider makers found the perfect blend to give the people what they want. The fresh peaches just elevate it to a new level.”With a bold peach flavor and slight tartness, this balanced cider pairs well with classics like fish tacos, spicy sausages and corn on the cob. It comes in at 5.2% ABV.Peach Berry follows on the heels of Portland Cider Co.’s summer seasonal, Pineapple Rosé; that cider has been so well received that the company is adding it to its year-round lineup. Bursting with fresh juicy pineapples, Pineapple Rosé boasts a pretty in pink hue from a splash of Northwest-grown blueberries.

Portland Cider Co.’s Peach Berry Cider is available in 19.2-ounce cans, 12-ounce six-pack cans, and on draft. It can be purchased at either of the company’s two taprooms, as well as at select retailers in Oregon and Washington, plus limited draft distribution in the Bay Area of Northern California.
For more information, visitPortlandcider.comand interact with the company on social media at @PortlandCider.

About Portland Cider CompanyPortland Cider Company was started in October 2012 by an Oregonian and a family of British expats with the mission of bringing cider, handcrafted in the English tradition, to the Northwest. It has two taproom locations: Portland Cider House at 3638 SE Hawthorne Blvd., Portland, OR 97214; and Taproom & Cidery at 8925 SE Jannsen Rd, Bldg. F, Clackamas, OR 97015. 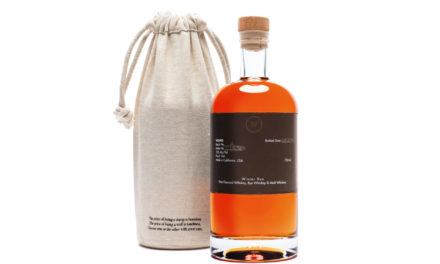 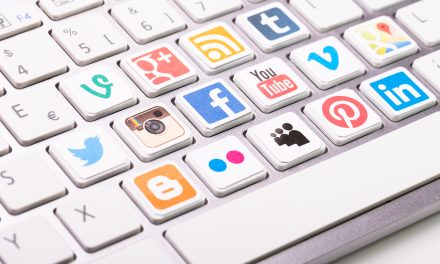 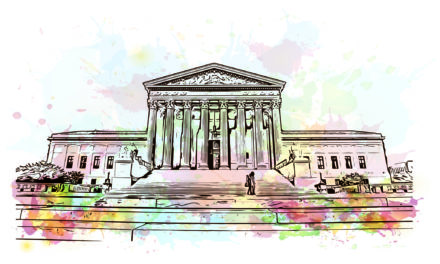