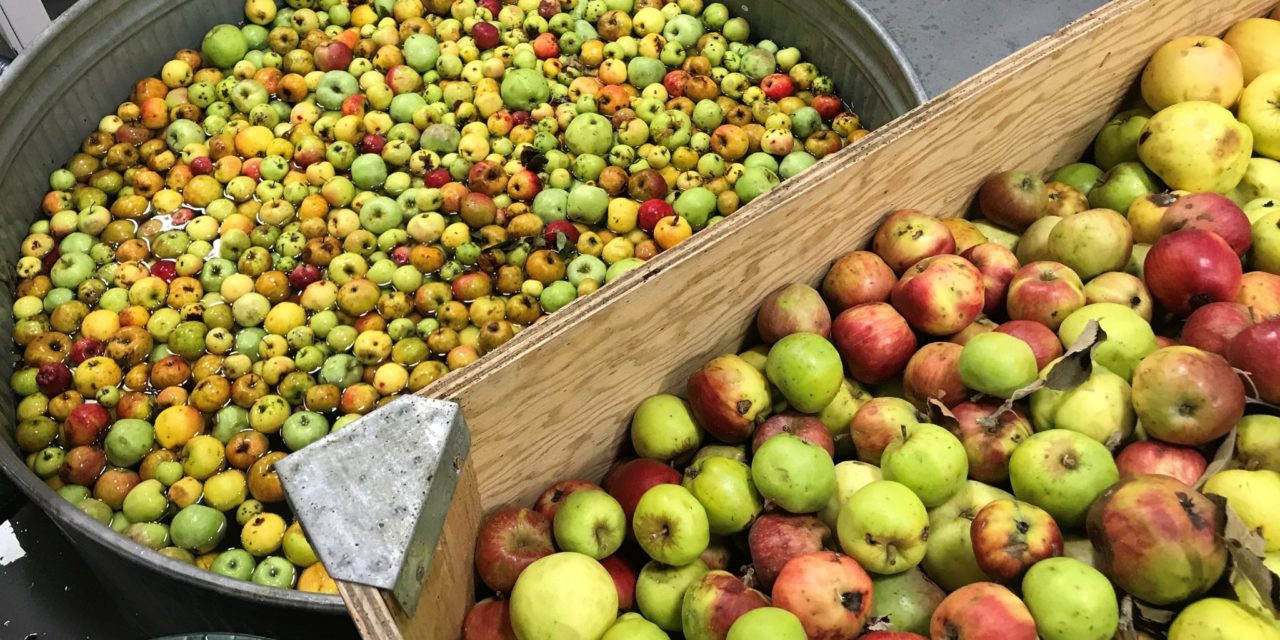 CLACKAMAS, Ore. (July 23, 2019) –– Portland Cider Company has kicked off its fourth annual Community Cider program, which features a cider made with 100% recycled backyard apples and fruit from neighborhoods in the Portland Metro area. The ciderhouse is calling upon the community to donate its fallen and unwanted backyard apples, as well as other fruits and berries, to hand-press into a community cider to support Hunger Free Oregon; 100% of the net proceeds of the cider sales will be donated to the charity.Portland Cider Co. is collecting bushels of unwanted and fallen apples, fruits and berries from July 29 through September 28, with drop-off at its Clackamas Taproom + Cidery, located at 8925 SE Jannsen Rd, Bldg. F; drop off hours are Monday through Saturday from 9 am to 9 pm. For every bushel (40 lbs.) of edible quality apples or pears––or for every 10 lbs. of berries, plums and other fruits––donors will receive a voucher for a pint of Portland Cider redeemable at either of the company’s two taprooms (while supplies last). Donors will also be invited to join in a hands-on experience of pressing apples into cider at a party on Sept. 28.“This full-scale community effort is about bringing people together to create handmade craft cider, using the fruits from our own backyards here in the Portland Metro area, while reducing waste with this unique apple recycling program,” explained Lynda Parrish, co-owner of Portland Cider Co. “Last year’s cider included lots of wild foraged blackberries and backyard pears, which elevated the community cider to a whole new level and made it our most successful fundraiser to date.”Portland Cider is pleased to partner with Hunger Free Oregon, an organization committed to actively working to end hunger by connecting people to food and nutrition programs, raising awareness about hunger, and advocating for systemic changes. The ciderhouse will be donating 100% of the proceeds to Hunger-Free Schools, which works to ensure students of all ages and levels have enough to eat.Added Parrish, “We love this program so much; it’s all about bringing together cider, community, sustainability, tradition and charity in an annual cider release.”Portland Cider will hold its annual Community Cider Pressing Party  on Sept. 28 from 12 pm to 6pm, featuring a petting zoo, a bouncy house, an old school apple mill and press, and ice cream stuffed donuts. There will also be cider slushies and new cider releases, including  Crangerine and a small-batch of Pumpkin Spice. Follow the Facebook event at https://www.facebook.com/events/356693875024092/.Learn more at www.PortlandCider.com/drive and follow Portland Cider on social media at @PortlandCider.About Portland Cider CompanyPortland Cider Company was started in October 2012 by an Oregonian and a family of British expats with the mission of bringing cider, handcrafted in the English tradition, to the Northwest. They have two taproom locations in the Portland Metropolitan area: Portland Cider House at 3638 SE Hawthorne Blvd., Portland, OR 97214; and Portland Cider Co. Taproom & Cidery at 8925 SE Jannsen Rd, Bldg. F, Clackamas, OR 97015. For more information, visit www.PortlandCider.com. 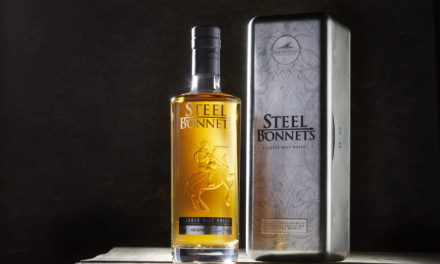 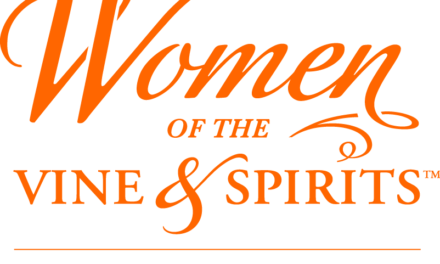 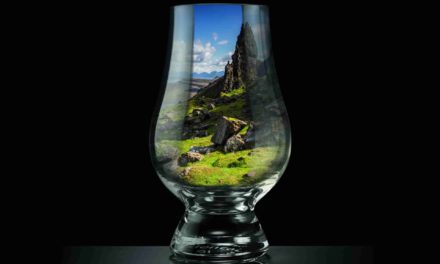