CHARLOTTESVILLE, Va. – Ragged Branch Distillery is pleased to announce it received numerous prestigious awards from the 2019 San Francisco World Spirits Competition (SFWSC), including the coveted Double Gold medallion for its Wheated Bourbon in the Craft Distiller Whiskey category. Along with this preeminent award, multiple other Ragged Branch products received high accolades in the following categories:

“Since we founded Ragged Branch Distillery with David Pickerell a decade ago, we have been committed to making the best whiskeys possible,” said Ragged Branch Distillery Owner Alex Toomy. “Receiving six major awards from such a respected organization like the San Francisco World Spirits Competition, including double gold, is independent confirmation that all of the work and dedication we’ve put into making world-class spirits has been a tremendous success. We invite whiskey aficionados to discover our Ragged Branch products made with crops from Ragged Branch farms in Virginia.”

Since its inception in 2000, the SFWSC is considered to be one of the most influential spirits competitions in the world. A medal from the Competition’s Tasting Alliance is a recognized affirmation of high quality and one of the most reliable and universal indications of spirits excellence. The 2019 Competition was the biggest in its history with nearly 3,000 entries.

the world. The receipt of a Double Gold award has helped launch such notable and recognizable brands as Buffalo Trace.

Ragged Branch Distillery released its much anticipated Wheated Virginia Straight Bourbon Whiskey on September 1, 2018. The smooth taste, flavor and aroma of the product was everything the makers had hoped for – and more. The bourbon offers notes of vanilla and caramel with strong cinnamon on the front. The flavors build on the tongue, hitting all the taste buds, and after adding a spoonful of water, opens up an oaky cinnamon aroma, bringing out a very pleasant almond vanilla, finishing smoothly with a fresh taste of cinnamon.

“It was tough waiting for the wheated bourbon to come of age, but it was so worth it in the end,” said Toomy. “Once we sampled the final product, its authentic and mature taste was distinct, and we felt confident our customers were going to love it. With the double gold recognition from the SFWSC, as well as the awards for so many other products, we feel very optimistic about where the distillery and our brand is going.”

And Toomy said he thinks his mentor, the late Pickerell, would agree. The former Maker’s Mark master distiller served in the same capacity for Ragged Branch and shared his experience to develop and launch the product prior to his untimely passing. “People tasting the 4-year-old Ragged Branch Wheated Bourbon are in for a really big treat,” said Pickerell in 2018. “Knowing Alex, the Ragged Branch team and the company’s commitment to excellence in every aspect of making this bourbon, I knew it was going to be really good. But I think it’s better than good – it’s fantastic.”

The small batch wheated bourbon is a distinctly Virginia product. The Ragged Branch farm in Charlottesville produces the raw ingredients used in the bourbon’s mash, which includes a mixture of 66 percent corn, 17 percent wheat and 17 percent malted barley.

Ragged Branch Wheated Virginia Straight Bourbon is available at select retail stores, bars and restaurants in Washington, D.C., Maryland, Delaware and Louisiana. It is also sold at over 100 Virginia ABC outlets across the state.

For more information about Ragged Branch Straight Virginia Bourbon, or to schedule a visit to the Ragged Branch Distillery and Tasting Room, visit www.RaggedBranch.com or call 434-224-2600. 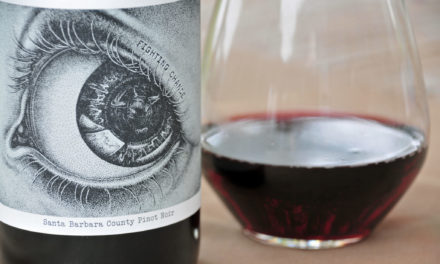 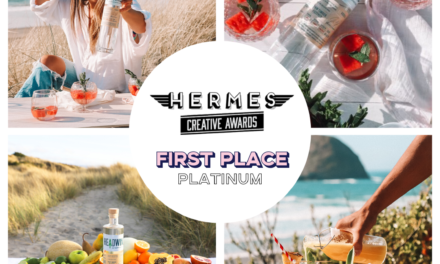 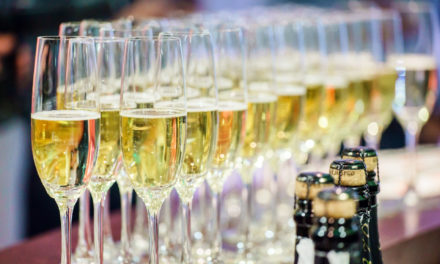