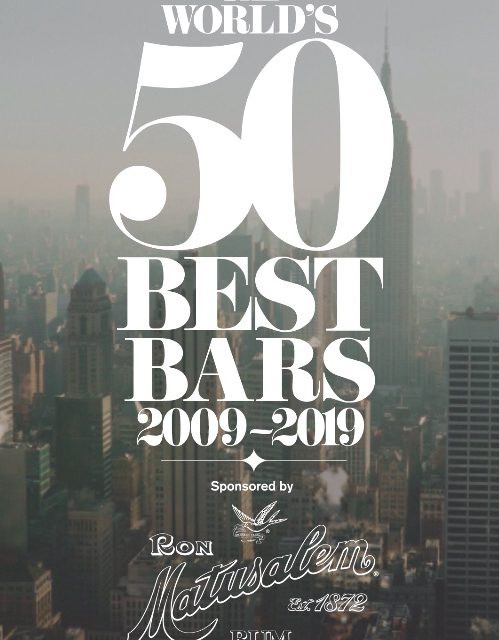 RON MATUSALEM JOINS THE WORLD’S 50 BEST BARS AS OFFICIAL RUM PARTNER FOR ALL UPCOMING EVENTS WORLDWIDE
The partnership starts this February in NYC with inspirational talks and a unique opening party, this will continue with events in Asia and a final bash in London.

Pioneering the art of ageless good taste, Ron Matusalem and its Cuban tradition joins The World’s 50 Best Bars list in a celebration of the diversity and universality of drinks culture and the talented people behind them.

The famous list stands tall as the ultimate international guide to the world’s best bars and drinking destinations and it is voted for by an Academy of over 500 experts worldwide.

The first celebration will take place in Guastavino´s NYC on the 12th of February with various all-star inspirational and thought-provoking talks from the six acclaimed bartenders who have led their bars to the number one spot on the list over the past decade followed by the ultimate cocktail party where the Ron Matusalem drinks will be executed by the legendary Erik Lorincz.

After this event Ron Matusalem and The World´s 50 Best Bars will travel together to Asia and London for the final event.

Ron Matusalem was the preferred rum in Cuba back in the 1930’s for its uniqueness and smoothness due to the innovative ageing method in Solera technique, in which rums of various ages and characters are matured in select American oak. Today, as a globally renowned brand, it was simply inevitable that Ron Matusalem joined forces with the top talents in the industry.

The association with Ron Matusalem reflects this innovative spirit of both partners and the interest in the developments of the cocktail world.

‘From its origins, the brand has never stopped with innovation having a stake in the art of cocktails. Now that we are living another golden age of cocktails it is the perfect time for Ron Matusalem to join The World’s 50 Best Bars.’ Juan Carlos Maroto, Ron Matusalem CMO.

After arriving in Cuba from their native Spain, Benjamin and Eduardo Camp, and partner, Evaristo Alvarez, founded Matusalem Rum in 1872.

Matusalem’s reputation spread the world over when Cuba became the destination of choice for celebrities and trendsetters from the 1930’s through the 1950’s and with its iconic Gran Reserva 15. With the rise of the Castro revolution, Matusalem Rum manufacturing was eventually moved to the Dominican Republic, where the climate and conditions are very similar to the original base at Santiago de Cuba.

Known as the cognac of rums, Ron Matusalem is produced using the original recipe. Distillation and blending principles come from the Solera Aging System, originally developed for the production of sherry and brandy.

Ron Matusalem remains unchanged as is still produced in the same Cuban tradition, using the family’s secret formula and according to the same exacting high-end quality standards established by the brand’s founders around 150 years ago. 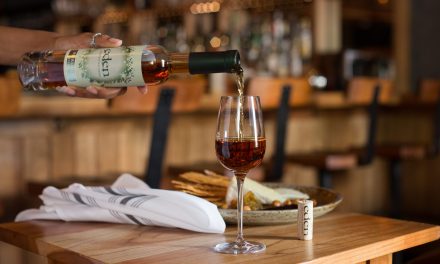 Inside Cider: 10 Reasons to Add Cider to Your Beverage Menu 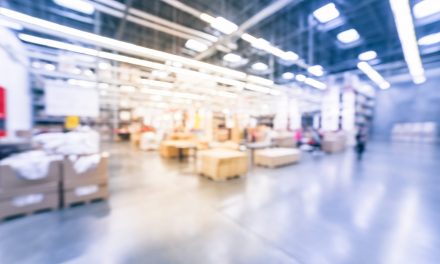 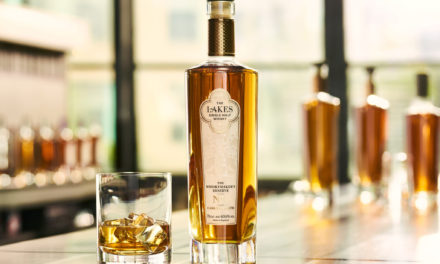 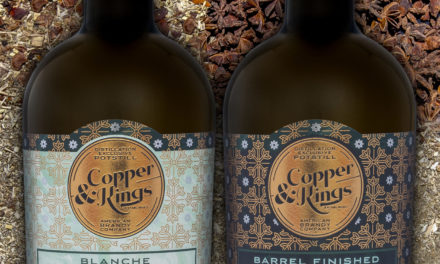