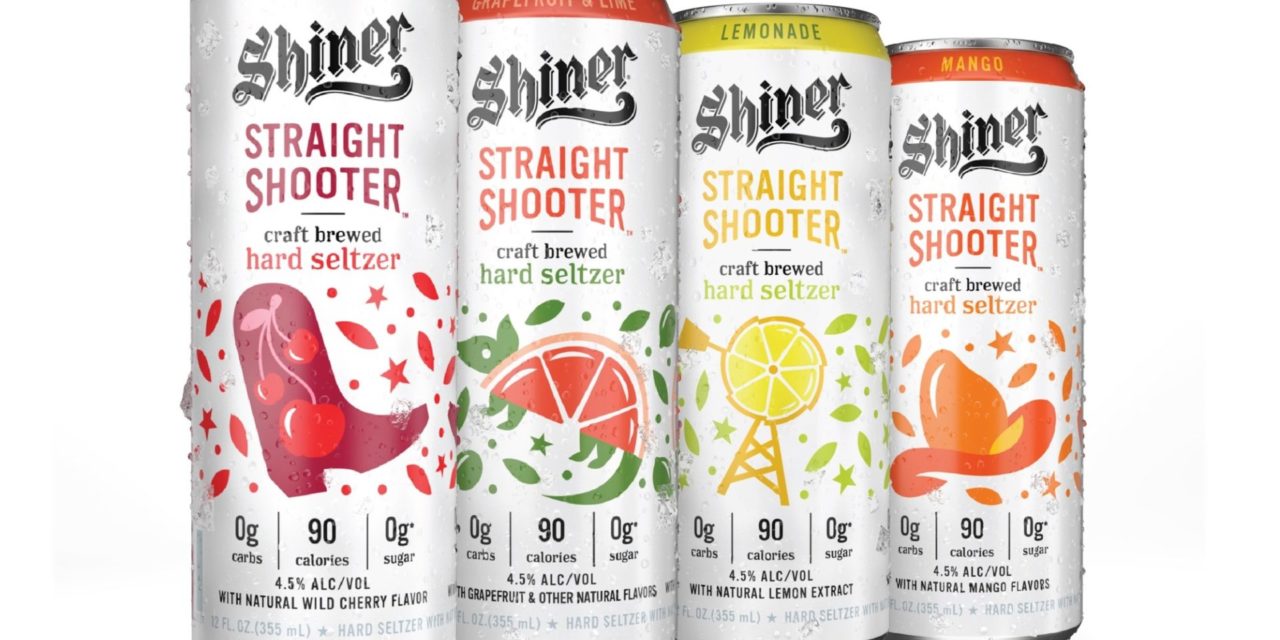 Jimmy Mauric, Shiner’s Brewmaster, stated, “When we set out to make our first hard seltzer we wanted it had to be genuinely craft brewed. With that in mind, we use just a few simple ingredients and water sourced from our artesian well. We brewed it so it would live up to its name ‘Straight Shooter’—it is a straightforward, transparent, delicious, and refreshing craft brewed hard seltzer.”

Shiner looks to offer up a unique take on a hard seltzer that is crafted in smaller batches using traditional craft brewing methods. Straight Shooter is also naturally gluten free with zero carbs, zero sugar, and 90 calories per serving.

The Spoetzl Brewery was founded in Shiner, Texas (population 2,069), in 1909, by Czech and German immigrants brewing beer with old-world traditions and recipes for Central Texas. Since then, the brewery has grown to be one of the leading independent craft brewers in the country, with beers available in all 50 states and Mexico. To this day, every drop of the award-winning beer is brewed right in Shiner, TX, where it all started 111 years ago. Visit us at www.shiner.com. 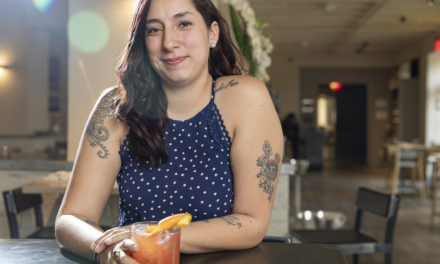 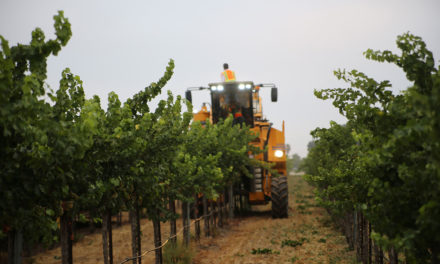 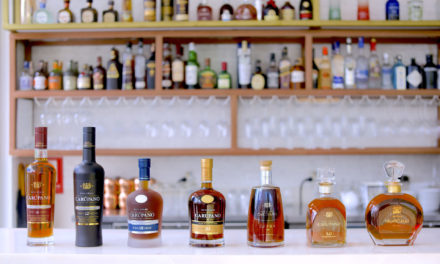 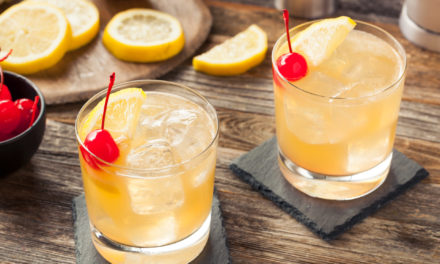