Spotlight: Brandon Staglin Is Creating a Better Future for those Affected by Brain Health Disorders 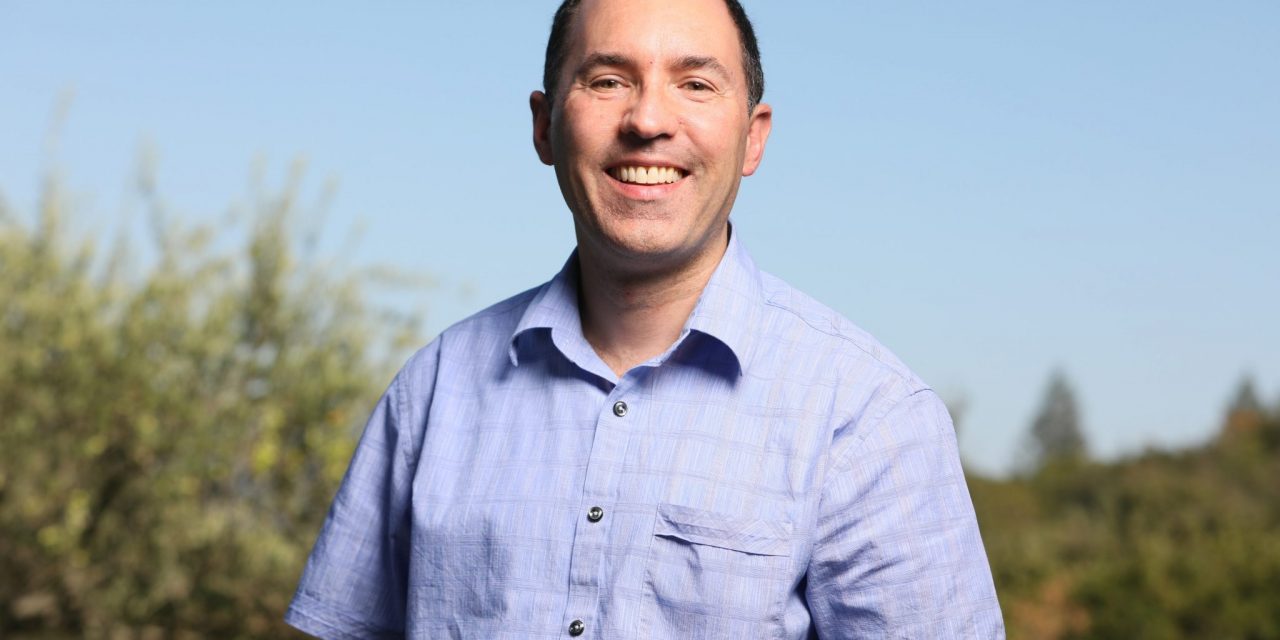 September 16 marks the 23rd Annual Music Festival for Brain Health at Staglin Family Vineyard in Napa Valley, Calif. The festival, which benefits One Mind and One Mind Institute, has raised $256 million to date. It was created by Garen and Shari Staglin in 1995, in response to what their son, Brandon, was then experiencing.

In 1990, 18-year-old Brandon Staglin was diagnosed with schizophrenia following a psychotic breakdown. “Psychosis is defined as symptoms including hallucinations, delusions, severe depression, and anxiety,” says Staglin, who’s now director of marketing and communications for Staglin Family Vineyard and One Mind Institute, and board director for One Mind and One Mind Institute. “My delusions were scary and incapacitating.”

Staglin’s parents found a psychiatrist who stabilized him with medication, which made it possible for him to resume his life. But then things took a turn for the worse. “I went to college at Dartmouth and integrated socially at first, but didn’t want to tell my friends about what I’d been through. I began isolating myself more and more.” Even so, he graduated with honors and got a job as a satellite design engineer in Palo Alto.

“I thought I was doing well enough to go off my meds—and had a relapse in 1996.” The second recovery took much longer than the first. “I went through cognitive training, which is training the brain through technology. It was a big help for me,” he says. He was eventually able to return to work and today lives in Napa Valley with his wife, Nancy, and their chocolate labradoodle, Cooper.

One Mind and One Mind Institute were founded by the Staglins in 1995. One Mind’s mission is to radically accelerate cures for brain illnesses and injuries by finding and fostering paradigm-shifting scientific research, collaborations, and initiatives. It’s most recently seen major breakthroughs in traumatic brain injury research by tracking 3,000 patients through a 13-university consortium. One Mind Institute funds neuroscientists who are researching how psychiatric disease works and discovering ways to heal those diseases at their roots. One of its recent focus points has been to support and lead research for treating oncoming mental illness before it become symptomatic.

Asked about this year’s event, Staglin says, “A lot of people say the best part of the day is the scientific symposium. This year’s keynote speaker [Joshua A. Gordon, M.D., Ph.D., director of the National Institute of Mental Health] will discuss the future of brain health research. Another speaker is Samuel McLean, M.D., who’s currently heading the Aurora program, which is focused on treating the brain after injury as well as discovering how those injuries relate to disorders.”

Approximately 500 attendees are expected for the daytime events, while about 250 will stay for the VIP dinner. About this year’s music festival, Staglin notes he’s a long-time fan on Lyle Lovett and is excited to see him perform. “I’m also excited about Nash’s [Chef Anthony “Nash” Cognetti] appetizers during the wine tasting portion, as well as the VIP dinner by Chef Cindy Paulson, a good friend of mine.”

“I feel, with this recognition, that I owe it to mental health patients to do my best work for brain health,” he says. 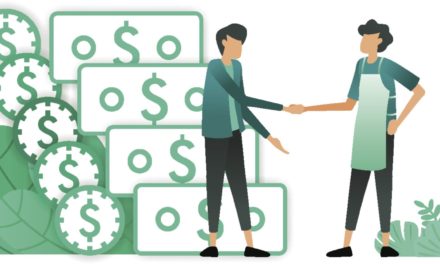 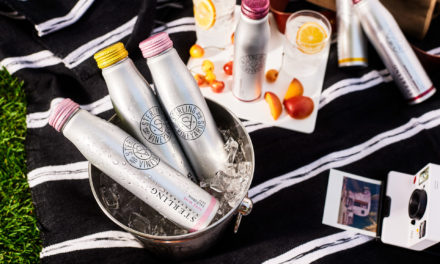