JERSEY CITY, NJ – November 18, 2019 – The Kraken® Black Spiced Rum today announced its most
ominous challenge to-date, a high-stakes sweepstakes in partnership with WWE’s third global brand,
NXT, challenging fans to tell NXT Superstars what finishing move it would take to bring down the
mythical sea beast, The Kraken, for a chance to win a trip to WrestleMania in Tampa, FL on Sunday, April
5, 2020.

Launched around NXT TakeOver: WarGames, taking place at the Allstate Arena in Chicago, IL and
streaming live on WWE Network on November 23, 2019, this sweepstakes will run from November 11,
2019 through December 13, 2019. During this time, Kraken Rum and NXT Superstars Shayna Baszler,
Adam Cole and Pete Dunne invite WWE fans to tell them a finishing move that has the power to defeat
the beast, for a chance to win.

For years, The Kraken has remained unseen, roaming the seas and devouring every living being in its
path. Now, The Kraken Rum, the anti-hero spirit brand, will unleash the beast. Weighing in at an
incomprehensible mass, The Kraken is longer than any skyscraper known and has eight monstrous
tentacles, each with the power to crush 80 elephants, with thousands of hooked suckers and a set of
drawbridge-like jaws. Its eyes are reminiscent of a Black Hole, consuming those who stare at them into a
world of darkness. The challenge now begs the question, what finishing move you would use to take
down The Kraken?

Kraken Rum’s partnership with WWE takes fan engagement to the next level by allowing the WWE
Universe to immerse themselves into the mythical sea story and connect with their NXT Superstar
favorites.

To enter, Kraken Rum tasks adults ages 21 years and older to tell their tale of how they would take down
the beast on Instagram or Twitter, tagging @krakenrum with the hashtag #KrakenTakedown. One
winner will be chosen by WWE after the sweepstakes closes on December 13 and will receive roundtrip
airfare, hotel accommodations for two nights, and two tickets for the winner and a guest to
WrestleMania.

Inspired by the partnership, Kraken has developed signature cocktails, featuring The Kraken Black Spiced
Rum: The Bitter End, The Kirifuda Clutch, and The Last Shot. To be enjoyed responsibly, of course.

For additional information on The Kraken Black Spiced Rum and full Terms & Conditions of this contest,
visit www.Krakentakedown.com. 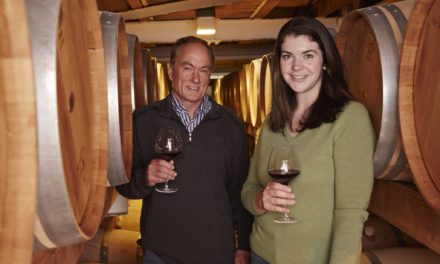 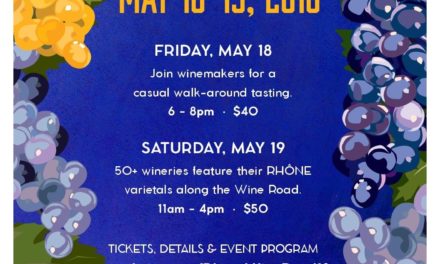 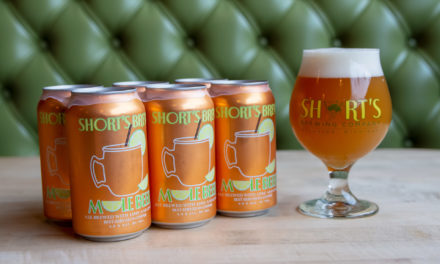