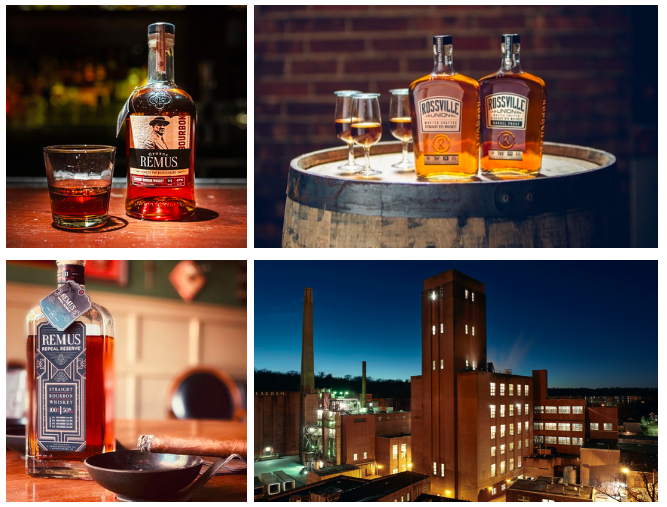 National Bourbon Day (June 14) and Father’s Day (June 21) are just a week apart – that can’t be a coincidence! We are pleased to propose George Remus Bourbons and Rossville Union Ryes to honor both days: 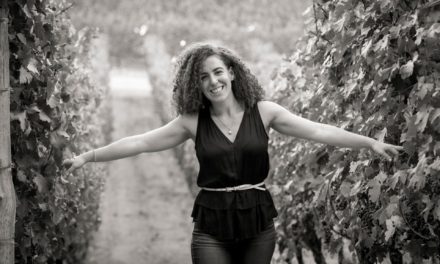 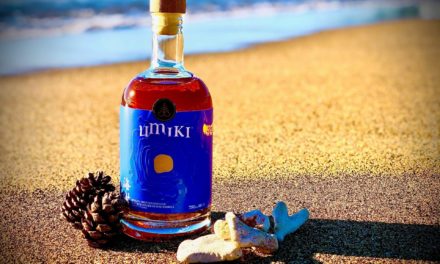 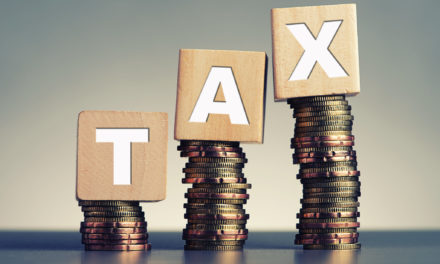 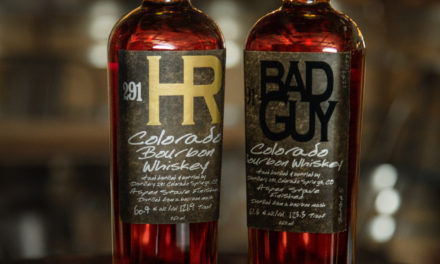