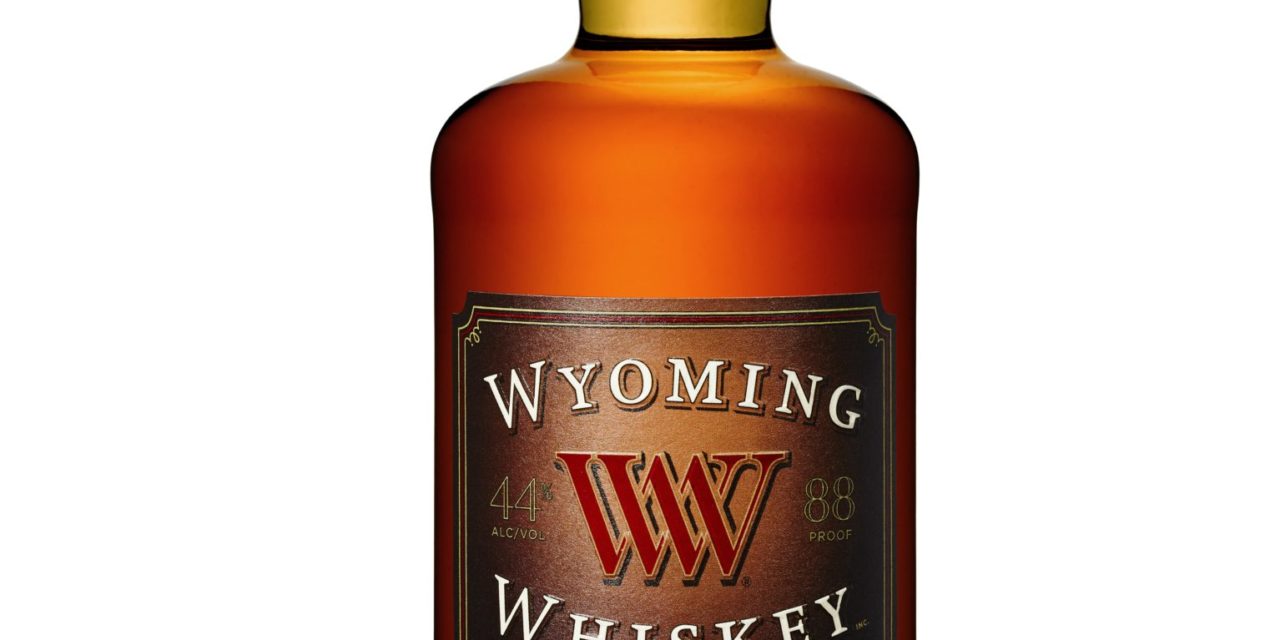 KIRBY, WY (Dec. 18, 2017)— Wyoming Whiskey’s annual selection of Single Barrel Bourbon is now on shelves in Wyoming, Colorado, California, New York, New Jersey, and Illinois.  And, thanks to the success of Double Cask, a Pedro Ximenez sherry cask-finished bourbon, production has been increased and more consistent distribution can be expected in New York, New Jersey, and Colorado, in addition to the already established Wyoming and California markets.

Single Barrel Bourbon represents the top 1% of all barrels sampled in a given year, with each barrel selected for its overall quality and flavor profile. Since its initial launch in Nov. 2015, Single Barrel has historically sold out soon after hitting the shelves. Single Barrel retails for $59.99.

This year’s stock for the Single Barrel program is over 5.5 years old. According to Fraley, given the unique maturation conditions at Wyoming Whiskey, this is when the bourbon starts to develop more “matured” aromas. This batch of Single Barrel has a has greater complexity, intensity, and finesse than it has in the past.

Double Cask was first released in January 2017, at which time Larry Olmsted at Forbes Magazine reviewed it, stating “…it’s no surprise that this new release is delicious…every drop is 100% Wyoming, with the finest corn, wheat, barley and water from the Big Horn Basin.”

Double Cask is Wyoming Whiskey’s fully-matured bourbon that has a second round of maturation in Pedro Ximenez sherry barrels. Double Cask retails for $69.99.

Fraley added that this year’s Double Cask version overall has softer tannins, a lot more finesse, has more depth and length on the palate, and is overall ‘deeper and darker’ than last year’s version. The complexity has continued to increase as well.

Stay caught up on all things WW by becoming a Whiskey Baron. You’ll receive the latest news and special offers from Wyoming Whiskey direct to your inbox. For more frequent updates, follow Wyoming Whiskey on Facebook, Twitter and Instagram.

Based in Kirby, Wyoming, Wyoming Whiskey has a simple goal: to create America’s next great bourbon. The company and product is a collaboration between its partners and 97,818 square miles of Wyoming. The Mead family first came to Wyoming as ranchers in 1890 and the state defines them, and their whiskey.  They use the finest corn, wheat, barley, and water from the Big Horn Basin and promote Wyoming’s natural and human resources.  Every drop of this bourbon is 100% Wyoming. To learn more, visit http://www.wyomingwhiskey.com. 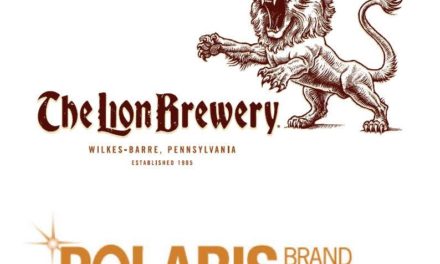 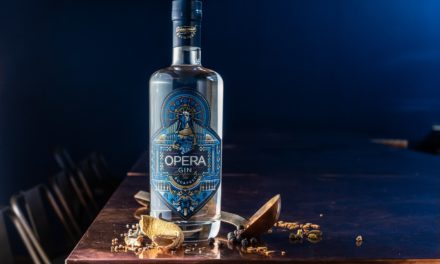