Zwickelmania, a statewide celebration of Oregon’s craft beer scene, will serve as the highlight of Oregon Craft Beer Month 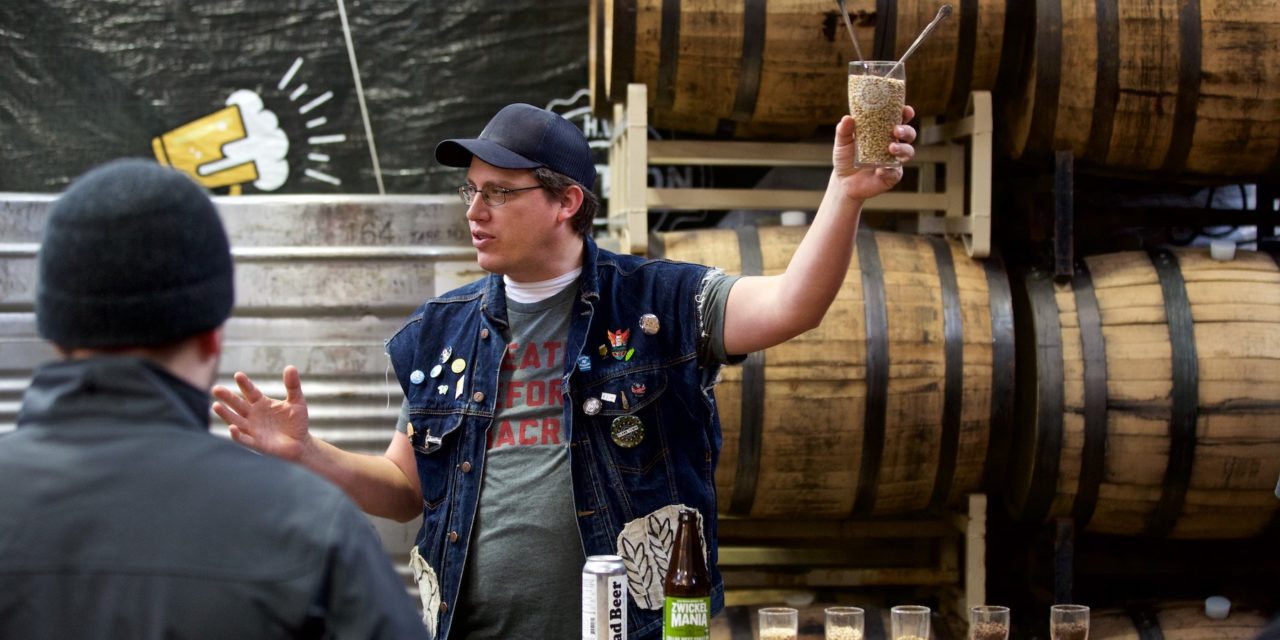 PORTLAND, Ore. – Jan. 22, 2020 – More than 100 breweries across Oregon will come together in mid-February for Zwickelmania, an open house celebrating Oregon’s craft beer scene. Breweries will offer tours, tastings, meet-the-brewer sessions, and free samples in recognition of Oregon Craft Beer Month. Additionally, an Oregon Beer Showcase, a collaboration IPA, and a series of key events will round out the slate of craft beer festivities.ZWICKELMANIAThe 12th annual Zwickelmania, which annually draws more than 30,000 people, will span two different Saturdays. Portland Metro area breweries will kick off the event on Saturday, Feb. 15, while breweries across five more Oregon regions––including Central Oregon, the Columbia River Gorge, the Oregon Coast, Southern Oregon, and the Willamette Valley––will welcome guests the following Saturday, Feb. 22. The free event runs from 11 a.m. to 4 p.m. on both dates.Zwickelmania will serve as the highlight of Oregon Craft Beer Month, a month-long celebration that includes tap takeovers, beer festivals, panel discussions and more. Oregon Craft Beer Month has previously taken place in July for the last 15 years; according to the Oregon Brewers Guild, its members collectively agreed to the date change this year, noting that summer is already an incredibly busy time for the industry. Hosting Oregon Craft Beer Month in February gives Oregon beer the celebration and attention it deserves.Zwickelmania is named in honor of the zwickel, a screw valve that mounts on the outside of fermentation or conditioning tanks and allows brewers to sample the beer inside for quality assurance and control. Visit OregonCraftBeer.org/Zwickelmania for a regularly updated list of participating breweries.OREGON BEER SHOWCASEKicking off Oregon Craft Beer Month is the Oregon Beer Showcase, a Tap Takeover taking place Jan. 31 through Feb. 9 from 2 p.m. to close daily at Function PDX, an event space at 919 NW 23rd Ave., Suite A in Portland. Six statewide breweries––each representing an Oregon brewing region––will rotate taps for the first five days, including Bend Brewing, Yachats, Solera, Common Block, Block 15 and Ordnance. A second set of breweries will take over for the second five days: Boneyard, Coldfire, Pelican, Ferment and Allegory. The pop up will also offer packaged beers from more than 20 breweries. Other highlights include beer trivia and meet the brewer sessions.COLLABORATION BEERFor the second year in a row, breweries from across the state have collaborated on a limited run Zwickelmania beer that will be canned and sold at participating breweries during the event. “State of Excitement IPA” is a West Coast IPA collectively created by 30 Oregon brewers to celebrate the friendly and collaborative nature of the Oregon beer scene. State of Excitement IPA will be available for purchase at select breweries during Zwickelmania. Proceeds from sales of the beer benefit the Oregon Brewers Guild, which supports breweries, suppliers, education and collaboration.KEY EVENTSIn addition to Zwickelmania, there are a number of established beer events taking place around the state throughout February. These key events include the KLCC Brewfest Feb. 7 and Feb. 8 in Eugene; McMenamins Cedar Hills Pub IPA Fest on Feb. 8 in SW Portland; Fort George Brewery’s Festival of the Dark Arts on Feb. 15 in Astoria; the Oregon Beer Awards at Revolution Hall on Feb. 18 in SE Portland; Cask Fest at Away Days Brewing on Feb. 22 in SE Portland; McMenamins 27th annual Hillsdale Brewfest on Feb. 22 in SW Portland; and StormBreaker Brewing’s Brewstillery Festival on Feb. 29 in North Portland. Oregon Craft Beer Month will offer an additional full slate of new releases, tastings, beer pairings and tappings at breweries throughout the state.For more information and event updates, visit OregonCraftBeer.org and follow @OregonCraftBeer on Facebook, Instagram, and Twitter, using the hashtags #Zwickel2020 and #OCBM2020.About the Oregon Brewers GuildThe Oregon Brewers Guild is a non-profit organization whose mission is to promote and protect the state’s craft brewing industry and the common interests of its members. Founded in 1992, the Oregon Brewers Guild is one of the nation’s oldest craft brewers associations. For more information, visit oregoncraftbeer.org. 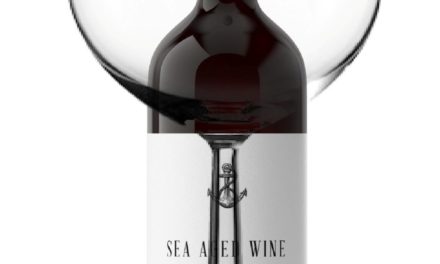 Sea Aged Wine have their wine tested by experts. 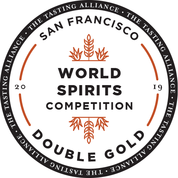 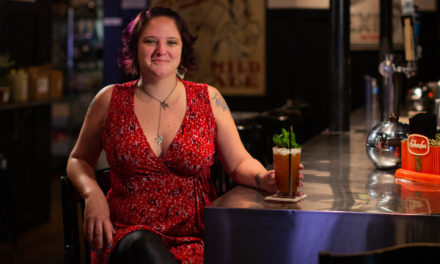 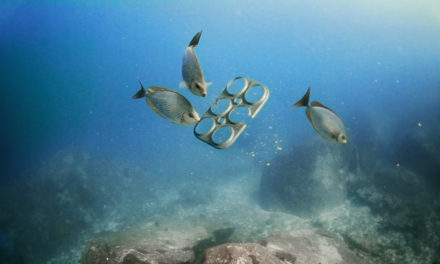