The 2018 show features 165 exhibitors and more than 4,000 brands. In 2017, Barra México attracted nearly 4,000 people from 41 countries and attendance in 2018 is easily expected to exceed those numbers. New in 2018, a pavilion coordinated by the Secretary of Agriculture offers attendees the opportunity to sample spirits from 20 micro-craft producers that haven’t been exported or distributed outside their respective regions.  Barra México Co-Founder Paula García says: “Barra México is a gateway for international spirits brands that want to enter the Latin American market. This part of the world continues to make waves in the industry with leading bars and restaurants claiming their spot on the world’s best lists, making it a region to watch”.

Barra México Co-Founder Ara Carvallo says the show has banned single-use plastic and Styrofoam from its trade show floor and is requiring all food trucks to serve vegan options.

Further, she says all glassware will be cleaned with biodegradable tablets and state-of-the-art technology that increases water efficiency and reduces the need for electricity.

“The bar industry is highly polluting and wasteful and we are very happy to see green initiatives all over the world,” Carvallo says. “As an industry platform, we believe that we have the responsibility to inspire the change in the industry to combat climate change.”

Carvallo adds that in 2019, Barra México will become carbon neutral by offsetting its own carbon production as well as its visitors’ and exhibitors’ carbon footprints.

Barra México has teamed up with leading spirits events around the world to develop a groundbreaking trade membership program. The $61 one-year membership includes admission to Barra México as well as:

– Clase Maestra, Lima, Perú , Aug. 22-26 (membership includes a 30% discount on admission for the five-day show but does not include the pisco tour)

Barra México 2018 sponsors include The Four Seasons Mexico City, the Embassy of the Netherlands, Perrier, Swiss Gourmet and Libbey Glassware. 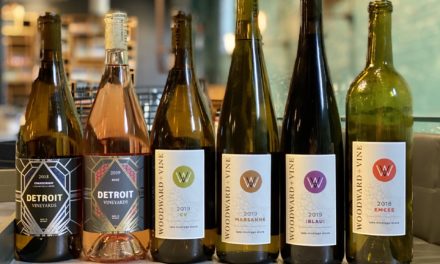 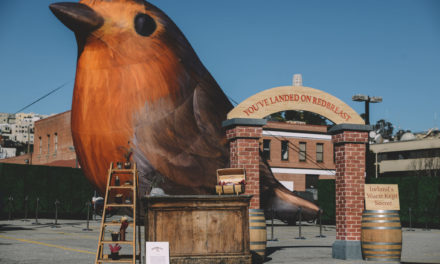