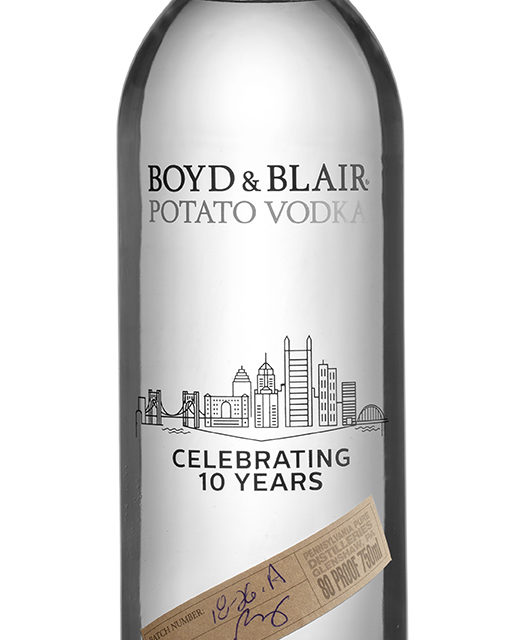 Pittsburgh, PA (September 12, 2018) — Pennsylvania Pure Distilleries is proud to announce the 10th Anniversary of its multiple award-winning spirit, Boyd & Blair Potato Vodka. In commemoration of this milestone, the distillery has released limited edition 10th Anniversary bottles paying homage to the Pittsburgh skyline and celebrating the birthplace of the craft spirit. Limited edition bottles are available for purchase in PLCB stores in major markets across the country.

Launched in 2008, Pennsylvania Pure Distilleries was only the second distillery to open in Pennsylvania since Prohibition, and Boyd & Blair Potato Vodka was one of the first hand-distilled potato vodkas in the country. Over the past decade, the spirit has greatly expanded its reach and is now available in more than 2,300 upscale cocktail lounges, liquor stores and fine restaurants. It is currently sold in 41 states, plus Singapore, Hong Kong, Alberta Canada and France.

“Ten years ago the words “artisan” and “vodka” didn’t really coincide in the world of spirits,” said Barry Young, cofounder and Master Distiller of Pennsylvania Pure Distilleries. “I wanted to fill that void and develop a vodka that could be sipped on the rocks or even neat, and had enough flavor for a whiskey drinker like myself to enjoy. Since then, the craft distilling landscape has evolved, and we’re proud to still count ourselves among the country’s first and few authentic artisan distillers.”

With the mind of a scientist and the soul of a craftsman, Young is dedicated to creating only the finest, truly hand-crafted spirits in the world. He began his work as a distiller after more than 20 years as a pharmacist and chemist. This background instilled in him a love of formulas, which further inspired him to take traditional distilling methods and enhance them to create his award-winning spirits. This passion and patience, and his unabashed hands-on approach, has earned him a place as one of the world’s few 3-time, 5-Star Master Distillers.

As with the other three spirits Young has developed since the birth of Boyd & Blair, ingredients are locally sourced and each bottle is carefully filled, corked and labeled by hand to meet the distillery’s high quality standards. To ensure quality in taste, Young uses what he calls a “unique Instinct Palate Distillation method,” which means that the determining factor as to when the distillation process is complete is purely based off of taste and his instinct alone. There is no automation involved whatsoever in this process.

“Maintaining consistency of flavor has always been important to us, and one way we have been able to accomplish this is by sourcing our ingredients from the same local farms as we did on the day we started,” said Young. “We are privileged to work with local farmers who value the quality of their products as much as we do our spirits.”

Boyd & Blair Potato Vodka is distilled from local PA potatoes from which Young unlocks natural sweetness by fermenting with champagne yeast. Adhering to a 100% hand-crafted method results in an absolutely masterful spirit that redefines the label “vodka” by rewarding the senses with a smooth, creamy, semi-sweet flavor and no harsh “bite.”

In the past ten years, Boyd & Blair has garnered numerous accolades including 5-star ratings from Spirit Journal, who also rated the spirit the top vodka in the world and the 22nd best spirit in the world three times. The spirit also boasts two 95 ratings from the Ultimate Spirits Challenge and a Gold Medal from the Good Food Awards in 2013. Additional milestones include being named to the Marriott beverage list of approved spirits and winning gold twice at the Craft Spirits Competition. Young initially set out to make a spirit that would get noticed and, needless to say, he has accomplished that with Boyd & Blair.

“Hitting a home run with Boyd & Blair was incredible, but seeing the same pattern of success taking shape with BLY Rum is such an unbelievable feeling,” said Young. “Developing a new spirit takes a significant amount of time and patience, and to stay true to our mission I also resist the temptation to make a portfolio of spirits. At the end of the day I want to be known for putting out the best spirits, and if that is just a few I am very proud of that. For me it will always be quality over quantity. ‘Just because I can make anything does not mean that I should,’ has always been one of my mantras”

Pennsylvania Pure Distilleries is open to the public for free tours and tastings on Saturdays only. For more information, please visit, http://boydandblair.com.

Boyd & Blair Potato Vodka is distilled in Pittsburgh, PA, using locally sourced ingredients and a single 1,200-liter copper still in its production. The spirit continues to win numerous Gold Medals, including two 95 ratings from the Ultimate Spirits Challenge. It is currently sold in 41 states plus Singapore, Hong Kong, Alberta Canada and France.

Pennsylvania Pure Distilleries is an independently run American distillery founded on the idea of creating exceptional spirits using locally grown ingredients and packaging. We believe in quality over quantity and that’s why we make every single batch by hand. Our award-winning Boyd & Blair Potato Vodka is currently sold in 41 states, plus Singapore, Hong Kong, Alberta Canada and France. Our 5-star rated BLY Silver Rum and newest creation BLY Silver Rum 105 continue to exemplify our high standards and dedication to distilling pristine clear spirits. 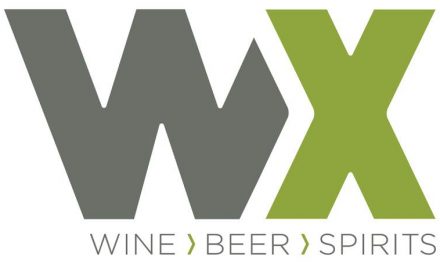 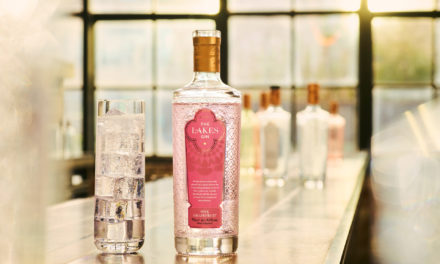 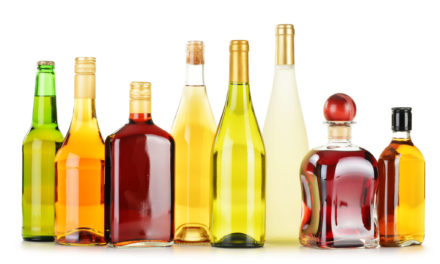