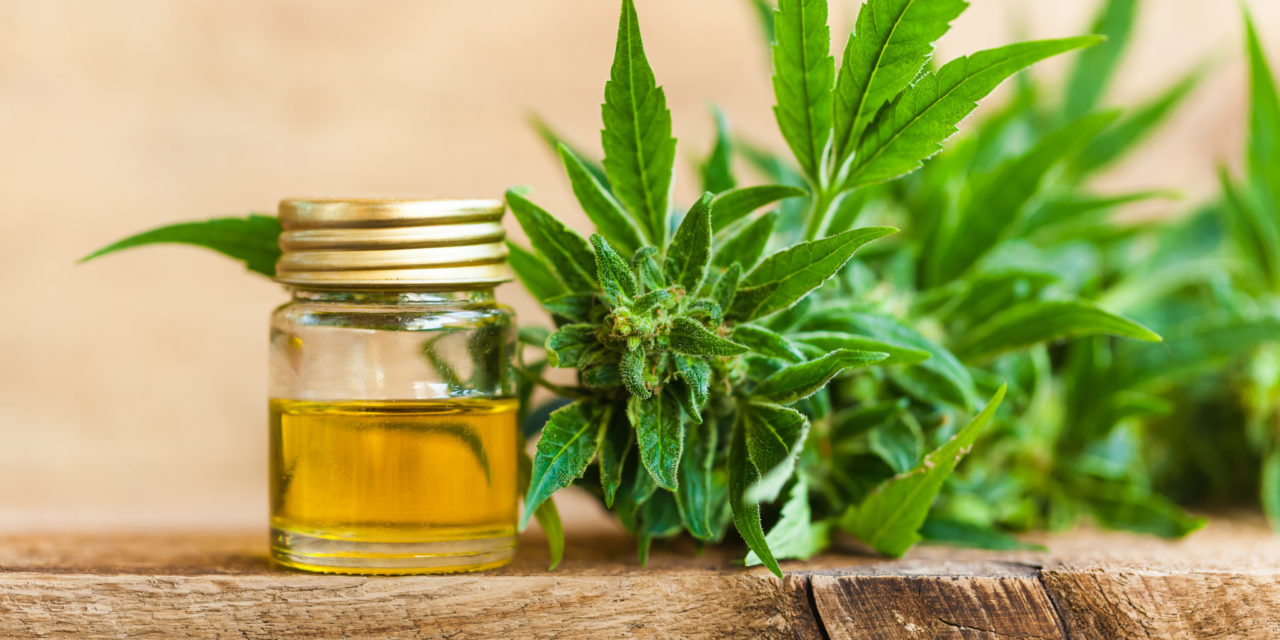 When the 2018 Farm Bill passed last December, it exempted hemp (defined as cannabis sativa L. with a delta-9-tetrahydocannabinol—THC—concentration of not more than 0.3 percent on a dry weight basis) and its constituents (basically, CBD) from classification as controlled substances. And cheers were heard around the world.

Since then, according to a blog post by attorney Frank Y. Knizner of Lehrman Beverage Law, PLLC, the U.S. Patent and Trademark Office (USPTO) has been inundated with applications to register goods that contain or are derived from these agricultural products. USPTO also gave applicants who tried for similar protections prior to December 2018 the option to refile, based on the new status of hemp and CBD.

But—and it’s a big but—the Farm Bill left authority to regulate products containing hemp and CBD with the Food & Drug Administration (FDA). “Because CBD is an active ingredient in FDA-approved drugs and is undergoing clinical investigation, it may not be lawfully used in foods, beverages, or dietary supplements in interstate commerce,” writes Knizner. “Accordingly, applications for marks that identify CBD-containing foods, beverages, dietary supplements, or pet treats will still be refused under the Federal Food Drug and Cosmetic Act.”

The TTB has similarly announced it will consider formulas containing hemp seeds or hemp oil, but it will set aside products with THC, CBD, or marijuana. 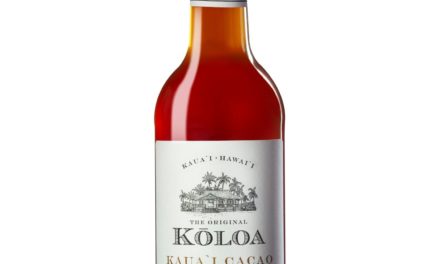