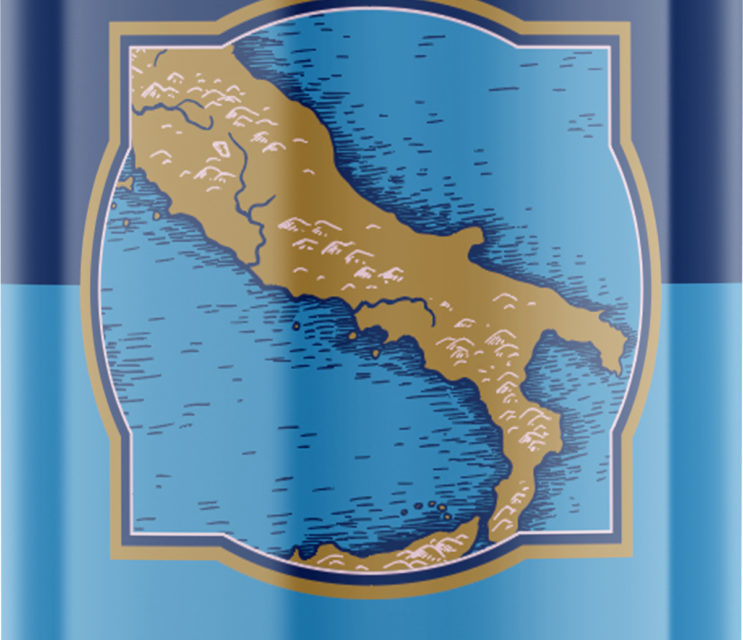 Just in time for the summer season, New Jersey-based Royal Wine Corp. announces the release of one of its most popular Moscatos in a new format – Bartenura Moscato in new 250 mL blue cans! The new cans will come in 4-packs of 8.5 ounces or about 1.7 glasses of wine. They offer a convenient option for consumers to enjoy the best-selling Moscato when they may not want to open a full bottle, or to where glass may be an issue – pools, beaches, picnics.

“Aside from the convenience factor, Bartenura is the perfect summer drink – delightfully refreshing, sweet but not too sweet, slightly effervescent and with a lower alcohol content then typical wine (5% ACV versus 11%-13%).”, says wine expert Gabriel Geller, Director of PR and Manager of Wine Education Royal Wine Corp. “We’re finding more consumers want to enjoy a more mellow experience when they drink, and Bartenura’s lower alcohol content provides just that.” Mr. Geller added, “We’ve been looking at alternate sizes and formats for alcohol packaging.

We’ve been working very closely with the winery and packaging facility to make sure the cans maintain the signature aroma, flavor and bubble that’s made Bartenura Moscato such a success. Consumers looking for the experience and outstanding value they’ve come to expect from Bartenura’s iconic blue bottle will not be disappointed!”

Bartenura was one of the first premium Moscatos available in the U.S. and has seen growth every year since it was introduced in the mid-1980s. Today it is on track to sell approximately 750,000 cases this year, making it the best-selling imported Italian Moscato in the U.S.

Bartenura cans will be rolling out nationwide, and consumers can expect to see them in stores with an SRP of $15/4pack.

About Royal Wine
The history of Royal Wine Corp. began in the early 19th century in the town of Vrbové in Slovakia. There, the Herzog family crafted wines of royal acclaim for over 150 years, with each of six generations passing their legacy down to the next. In 1948, Eugene Herzog, the head of the Herzog family at the time, moved his family and settled on New York City, and in 1958, after working his way up the company purchased with his four sons Royal Wine Corp.

Today, Royal Wine’s portfolio of domestic and international wines range from traditional wine producing regions of France, Italy, and Spain, as well as Israel, New Zealand, and Argentina. Additionally, Royal Wine Corp.’s spirit and liqueur portfolio offer some of the most sought-after scotches, bourbons, tequilas and vodkas as well as hard to find specialty items such as flavored brandies and liqueurs. The company owns and operates the Kedem Winery in upstate New York, as well as Herzog Wine Cellars in Oxnard, California, a state-of-the-art-facility that also features the award-winning restaurant Tierra Sur, serving the finest, Mediterranean-inspired, contemporary Californian Cuisine. @RoyalWineCorp; royalwine.com. 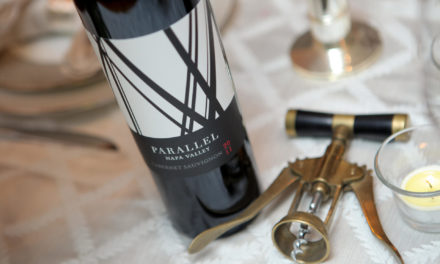 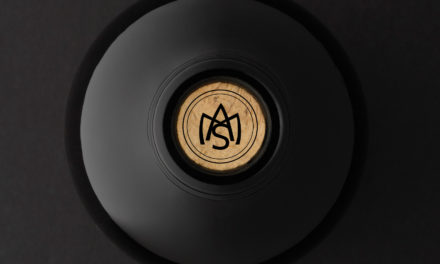