Houston, Oct. 9, 2019 – City Orchard, Houston’s newest urban cidery announced today that it is opening its doors this fall. Located at 1201 Oliver Street, the establishment is located in the heart of Houston and will produce hard ciders locally made from the highest quality, hand-selected cider and culinary apples from the Great Lakes Region of the United States.

The cidery is the creation of co-owners Patrick Kwiatkowski and Mat Smith, both with roots in the Great Lakes Region.
“It’s been a lifelong ambition of mine as well as of my business partner to build an urban cidery since the 1980s,” said Kwiatkowski. “Our vision is to foster a community centered on cider. We will succeed by building a place where people can gather, relax, learn about apples and taste the rich and complex tradition that is cider.”
In addition to cider, the taproom will also serve beer brewed onsite as well as a selection of personally curated domestic and imported wines. It also will sell food that compliments cider in the European tradition, handmade in the City Orchard Food Truck. Menu items will include pizza, crepes, and other specialty bites.

“City Orchard is a unique concept in that we’re bringing fresh-pressed juice from apples grown in the Great Lakes and using them to make cider in Houston,” said Kwiatkowski.
Originally from Michigan, Kwiatkowski will serve as the operations manager of City Orchard. A chemical engineer from Michigan State, he is a longtime brewer and cider maker. He possesses connections to Michigan apple growers, cideries, cider specialists, and ties to Normandy, France – the world’s largest cider producing region and his inspiration for City Orchard.

Smith, who hails from New York State, will oversee the apple sourcing and the development of the City Orchard cider apple growing project. Cider is a personal commitment to the family orchard business that his grandfather started on the shores of Sodus Bay on Lake Ontario.

The duo has earned several medals for their ciders at the Great Lakes International Cider and Perry Competition every year since 2016, including gold medals in 2018 and 2019. 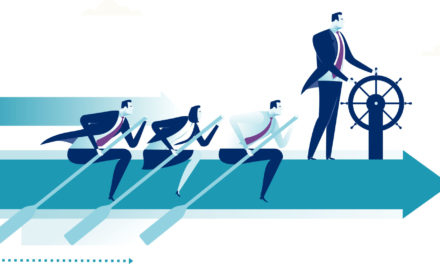 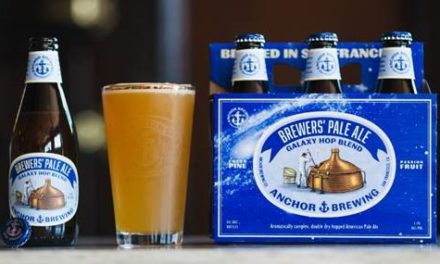 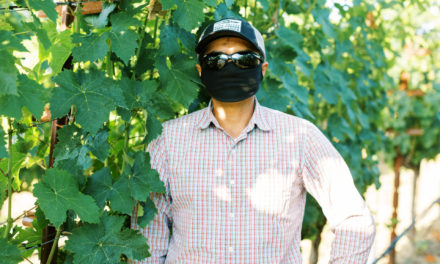 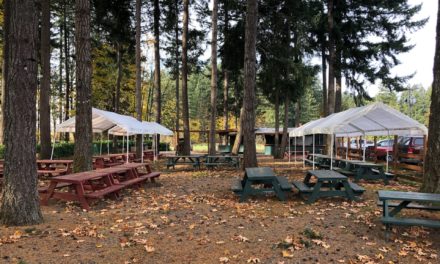