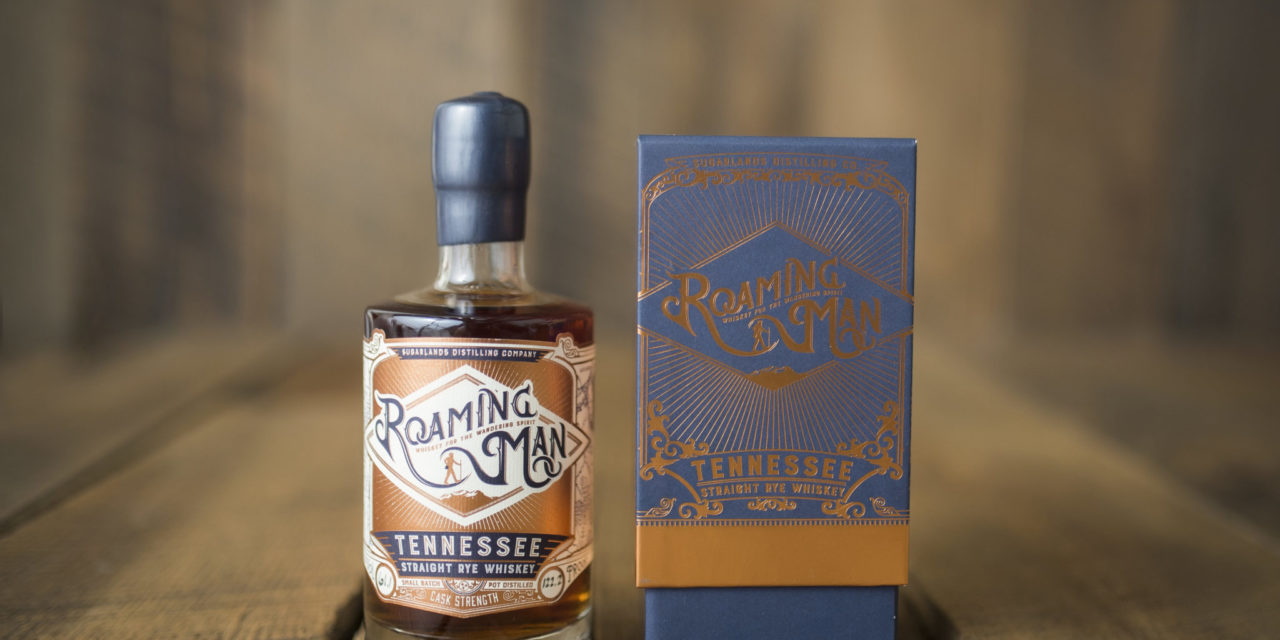 Here’s some of the information on the label of my Roaming Man Tennessee Straight Rye Whiskey: It’s distilled in Gatlinburg, Tenn., by the Sugarlands Distilling Co. It’s bottled at 122 proof. This is the sixth edition it’s bottled, and this particular batch consisted of six barrels all made of air-dried staves. Four of the casks were 25 gallons and two of them were 53 gallons. The rye (51 percent rye, 45 percent corn, 4 percent malted barley) was aged for three years and two months, with an average barrel entry proof of 119.5. The evaporation rate during aging was 22.7 percent. 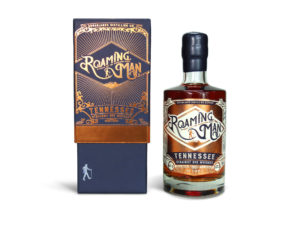 There’s more: A small sheet tucked into the packaging includes the gas chromatogram for the sixth edition. This depicts changes in levels of compounds such as ethyl octanoate and iso-amyl acetate during the aging process. “This is your whiskey’s scientific ‘fingerprint,’” the sheet reads. “These changes are primarily the result of three types of reactions in the barrel.” And it goes on.

Too much information? Possibly. But it’s also a likely harbinger of what’s to come.

“Transparency” has been a buzzword in the crafts spirits industry for a few years now. Transparency 1.0 arose when smaller distillers and merchant bottlers decided honest detail about where their product was made was a way to distinguish themselves from the larger legacy distillers. In the last five years, it’s become increasingly common for craft distillers that source bulk spirit from another producer to be wholly upfront about it, with products such as St. George Spirits’ Breaking and Entering, and Smooth Ambler’s Old Scout, marketed differently than their own distillate.

This arose in part because nobody wanted to be called out on faking a local spirit by hawk-eyed bloggers. But also because an increasingly sophisticated drinking audience seeks a trustworthy authenticity.

Transparency 2.0 involves even more granular information about every step of the growing, fermenting, distilling, and aging processes. It’s a matter of moving from bland, generic marketing (“we use the finest grains”) to more specific sourcing information (“our grain is grown at Eventide Farms a few miles from our distillery”) with more detailed production facts (“aged two years and three months” rather than “at least two years”). In this respect, spirits are tracking trends in comestibles overall, especially the farm-to-table movement of the past few decades. Consumers want to know what they’re putting in their bodies, and their thirst for detailed information appears unquenchable.

But how much geekery does a spirits geek want? (When was the last time you took a sip of something and wondered how spiky the ethyl butyrate chromatogram was?) This clearly appeals to an extremely rarified group. But in a world where anyone can be an influencer, that may prove to matter. The narrow wedge of consumers who immerse themselves in production arcana can become committed to a product if they like what they find, whereupon they’ll share that enthusiasm with friends, co-workers, and social media followers.

Respect the geeks, and the geeks will respect you.

“This is really for the whiskey nerds,” agrees Ned Vickers, CEO of Sugarlands, who’s betting there’s demand for full transparency. In fact, the company plans to take its candor further; customers will soon be able to visit the website, punch in a code from the label, and, instead of seeing just the average barrel entry proof, for instance, will be able to learn proof for every barrel contained in that batch.

The evidence behind whether this sort of science works looks solid. All seven of the Roaming Man releases to date—at $50 per 375 mL bottle—sold out within hours. 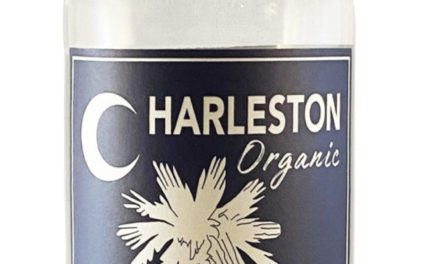 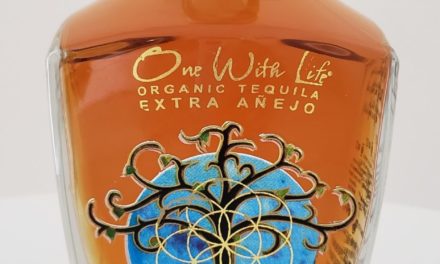 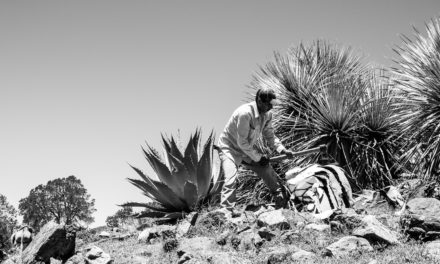 A Beginner’s Guide to Mezcal: Toast the Spirit of Community and Savor Every Moment by the Sip with Pure-Distilled IZO Agave Spirits 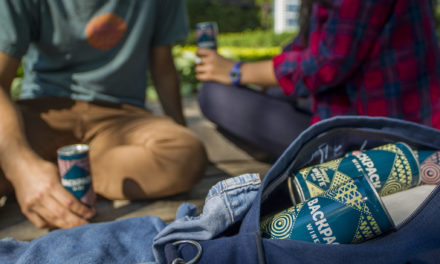